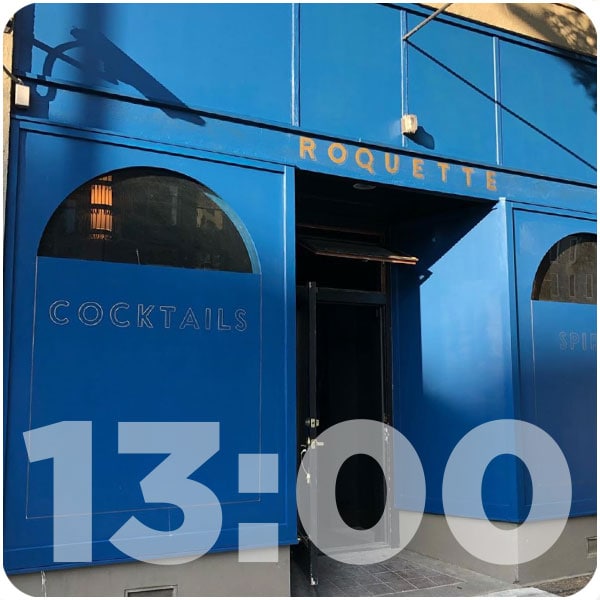 The star bartender opens a bar in Belltown, Seattle, inspired by the emblematic French spirits in a blue atmosphere.

Via The Seattle Times Word is out about the bar, which is one of the most anticipated openings of the year in the city. Roquette, is the French style bar that the star bartender Erik Hakinnen opened to taste cocktails and spirits based on cognac, calvados, armagnac, Chartreuse and other French specialties.

Hakinnen, decided to choose this theme inspired by the time he spent in France during his 20’s. The decoration is however somewhat tropical, perhaps more inclined to the French Caribbean dependencies. Quite spacious, it has a bar and 46 tables.

To please the palate, Roquette’s menu consists of 20 cocktails prepared from the French spirits already mentioned, as well as others such as Lillet and Genepi. Drinks can also be accompanied by snacks, French-style seafood, cheeses and charcuterie.

The opening of Roquette will bring a new concept to Belltown’s neighborhood, where dive bars, breweries and speakeasy bars abound.