Norway. CO2 production for brewing resumes after months of shortage due to maintenance

Since June, Norway has also experienced a shortage of CO2, an essential element in beer production, among the countries affected in the EU. Norwegian media reported that the production of CO2 for brewing is resuming, and thus a crisis of a shortage of discarded beer.

The production of liquid CO2 was paralyzed due to unexpected inconveniences and maintenance work by CO2 companies such as Yara. Major Norwegian breweries such as Aass had to reduce their beer production for a period of time. On the other hand, the city of Oslo even restricted watering of the gardens due to the shortage of gas used by utilities to treat water.

According to Bloomberg, it is possible to reach September with less ammonia on the market, and with it CO2, according to the CRU Fertilizer Week publication. A narrowing of supply for another three to four weeks could cause more considerable problems for the food and beverage industry, Berenberg Bank analysts said last week. 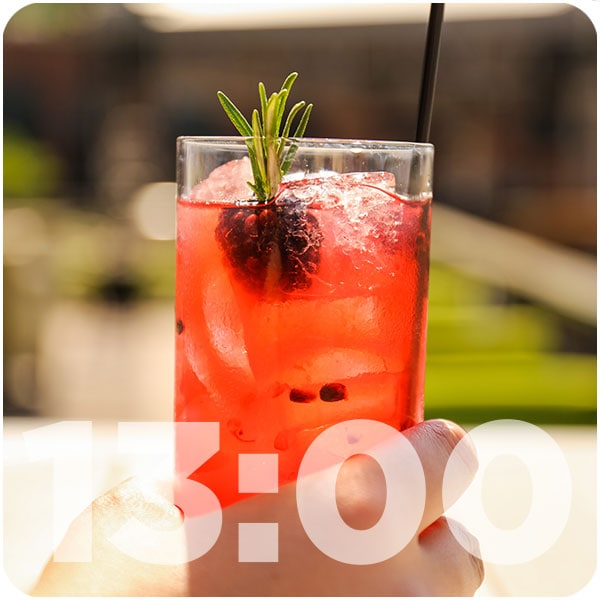 New Orleans. The Spirited Awards of Tales of the Cocktail present the top 10 regional awards