Several newspapers have announced the current shortage of co2 in the United Kingdom and on the European continent, which is essential for beer production.

The beer trade is affected in certain ways by the lack of this element. The main reason is the production of gas which has been momentarily stopped for maintenance in the first five production companies in northern Europe.

Despite this lack of element, the impact of the shortage on the industry is managed in a controlled manner. According to an NBC interview with researcher Caroline Levy, she explains that the lack of CO2 does not resemble a crisis and no particular brand is really affected. The CO2 used by large companies comes from the waste they recycle.

At the time of the World Cup, Europe is affected and some vendors like Tesco have decided to ration beer sales to 5 cases of beer per customer. 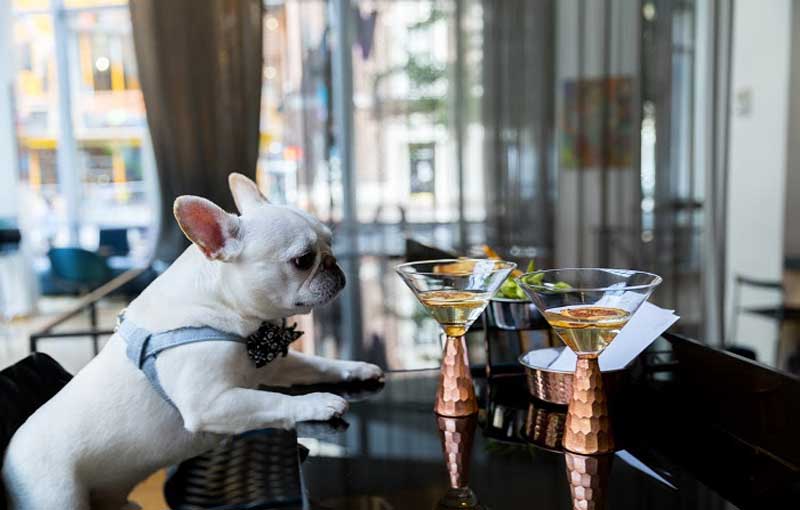 Boston. We tell you everything about the most expensive cocktail in the city

“Spiritourism”: Something different for the weekend