Fans of flavored beer in Ivory Coast will soon be enjoying DESPERADOS, which Brassivoire has been producing since August 10. Via lymphodrome.

From now on, the Ivory Coast can boast of being the first country in Africa to produce DESPERADOS beer. The DESPERADOS is a blonde and light beer flavored with a touch of tequila. Produced mainly by the French group Brasserie Fischer, it is part of the multinational Heineken. 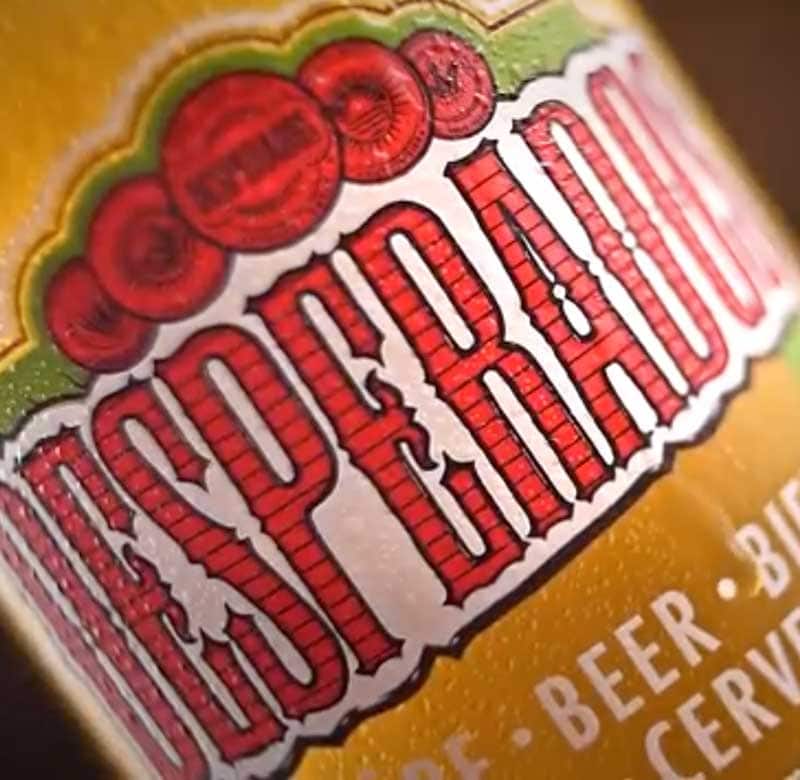 Brassivoire thus shows itself to be a reliable player for Heineken on the African continent. The brewery now has eight brands with the arrival of DESPERADOS along with Ivoire Classic, Ivoire Spéciale, Ivoire Black, Heineken, Mutzig, Class and Rhino Energy Malt.

The brewery opened in 2017 has become a major player in the growth of the Ivory Coast by revolutionizing the country’s brewing subsidiary.

Brassivoire’s CEO, Laurent Théodore, is proud of this renewed confidence. “In 2019, the Heineken Group entrusted us with the production of its flagship, the local production of Heineken beer. Less than 9 months later, they renewed their confidence in Brassivoire and the Ivory Coast market by granting us the production of DESPERADOS beer. This is a great feeling of pride for all our workers. It confirms the recognized experience in terms of the level of quality required to produce beers like DESPERADOS“.

In addition, Brassivoire maintains its commitment to the environment. The brewery works to reduce the resources it uses. And to reduce CO2 emissions, DESPERADOS beer is marketed as a returnable bottle.