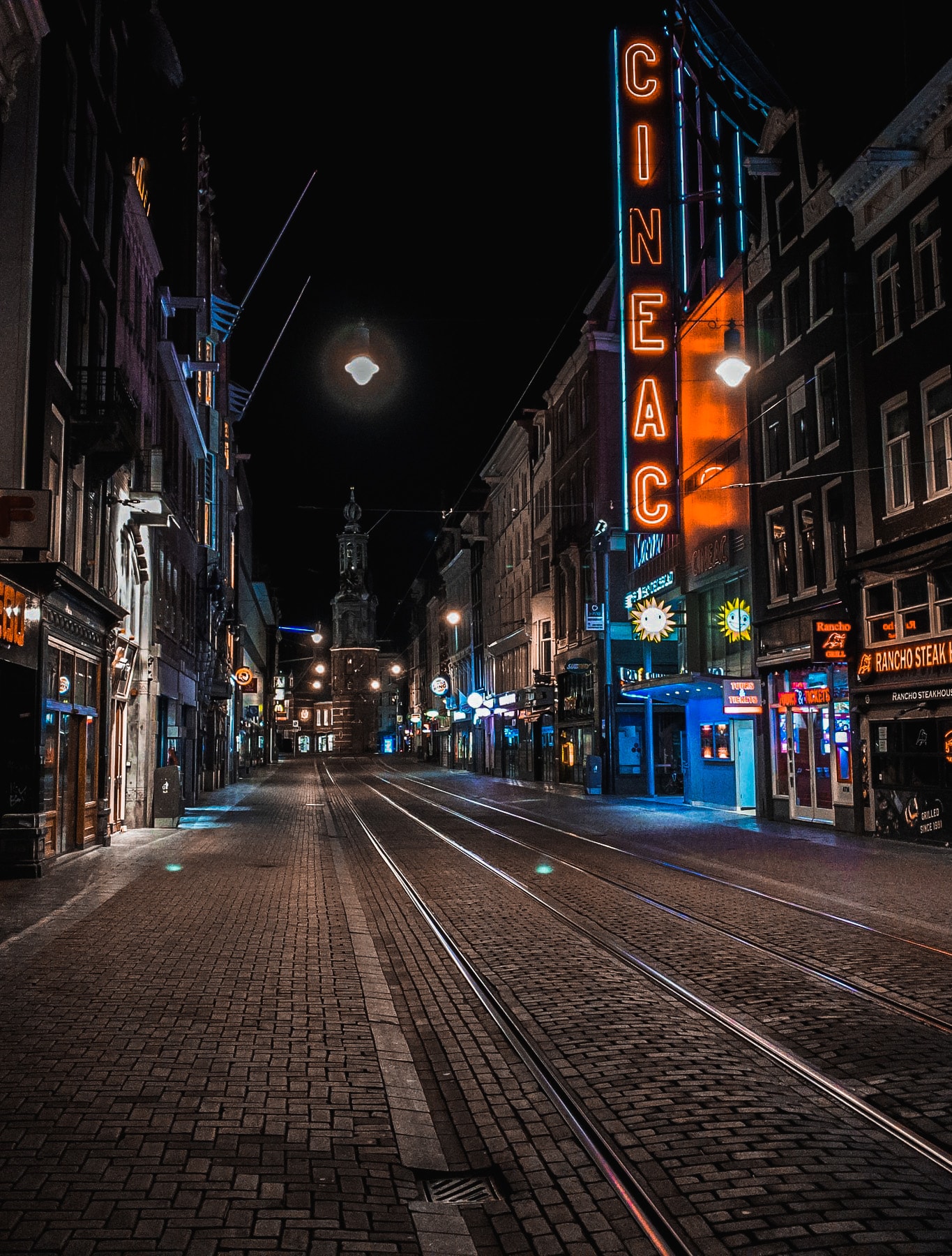 Dutch bars and the hospitality industry are closing their doors again as cases increase due to the Covid-19 Omicron variant, the government ordered a strict containment.

Bars, restaurants, many stores, cinemas and gyms will close until at least mid-January in the Netherlands, the government announced after imposing a lockdown from 5:00 am on December 19 until at least January 14.

In doing so, bars in the Netherlands become the first in Europe to close their doors as cases of the Covid-19 Omicron variant increase.

Dutch Prime Minister Mark Rutte told reporters Saturday that the measures were “unavoidable” in the face of a variant that was spreading “even faster” than authorities expected. “We have to intervene now to prevent it from getting worse,” he said.

The Dutch blockade, the toughest imposed since 2020, was announced after an emergency cabinet meeting on Saturday and followed advice from the country’s health authority that a “hard” blockade was urgently needed.

The Netherlands has a mixed record of pandemic management. The government initially opted for a lighter “smart lockdown” during the first phase in 2020. But this year it has been forced to take some of the toughest measures seen in the EU in the face of rising cases and hospitalizations. Rutte’s government had been criticized for lifting almost all controls in September, leading to a surge in infections in the fall.

In the past 24 hours, 14,742 positive Covid-19 cases have been reported in the Netherlands, continuing a steady downward trend over the past month. The numbers are down from a peak of more than 24,000 in November, but health authorities have advised that stricter measures be taken to contain Omicron.

The Dutch health authority (RIVM) estimates that Omicron will become the dominant cause of infections before the end of the year. Jaap van Dissel, RIVM’s director of disease control, said that to date, the new strain accounted for only a “small part of infections…but we know that percentage will increase.”

Rules for the hospitality sector in the Netherlands