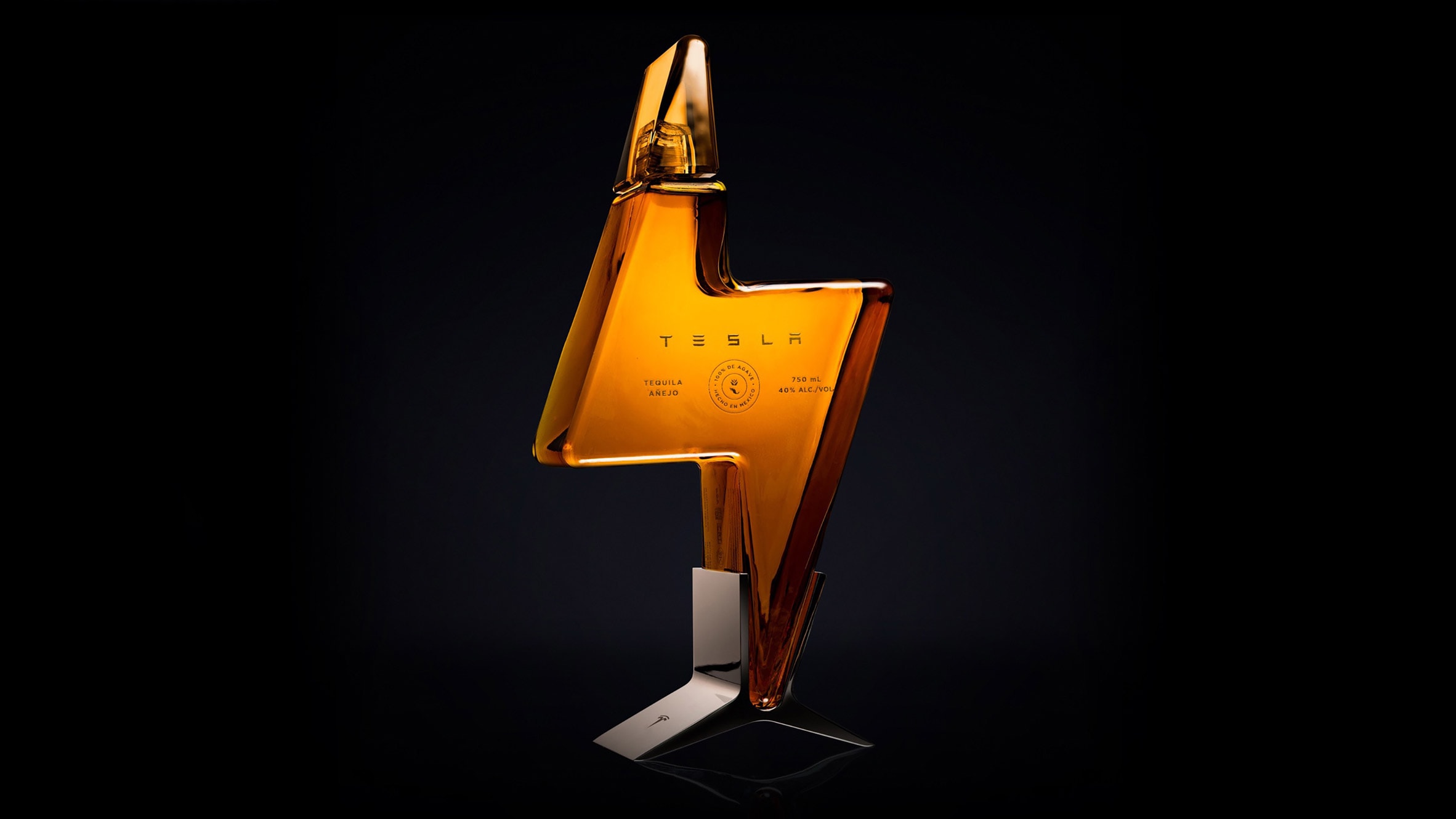 On April Fool’s Day in 2018 the American entrepreneur fooled everyone with a fake news story where he presented his Tesla Tequila. The joke became a reality!

The joke, except for the part where he mentioned that he was in “total bankruptcy”, became a reality.

Six months later Musk filed an application with the U.S. Patent Office to register the trademark “Teslaquila”. Through Twitter, Elon Musk showed a warning about the bottle of tequila.

Two years later after registering the trademark the drink has finally been launched under the name Tesla Tequila. The same is now available on the brand’s website at a price of $250. 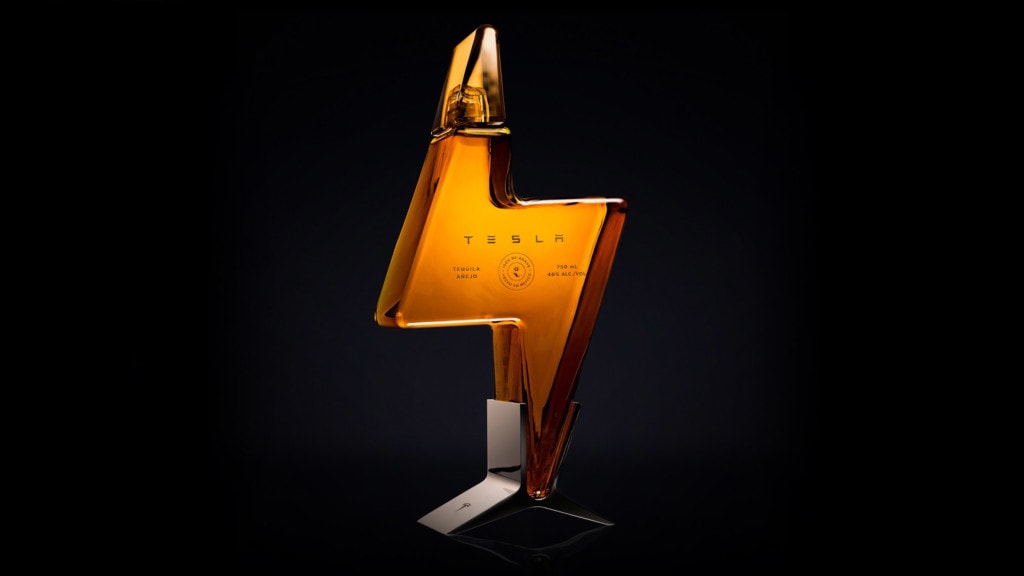 Tesla Tequila is bottled in a handmade lightning bottle with reference to the car brand logo.

According to Tesla Tequila, it has been aged for 15 months in French oak barrels. It has a “dry, fruity, slightly vanilla nose with a balanced cinnamon pepper finish”.

Tesla Tequila is produced alongside the agave-based spirit brand Nosotros Tequila. The product is distributed by Speakeasy Co.