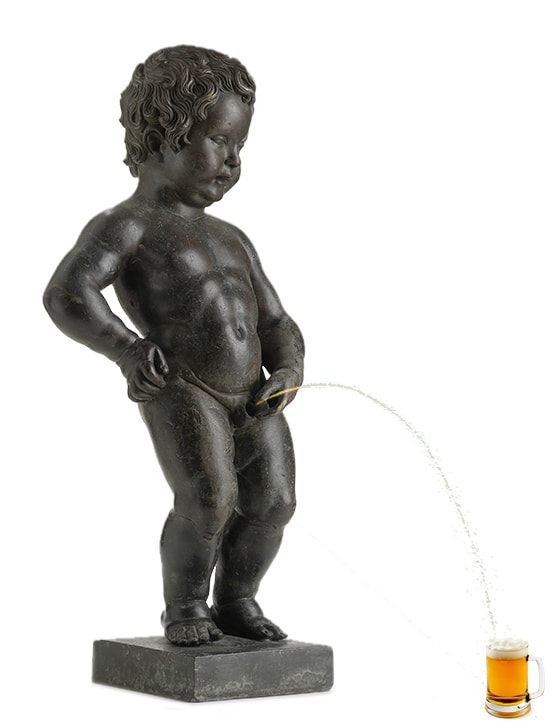 Belgium is really the champion in terms of beer consumption and exports. Many will tell you that Belgian beer is the best.

This is all the more remarkable because Belgium produces much less beer than the other major European countries. In terms of own production, Germany leads with 93 million hectolitres while Belgium produces only 20 million, according to the Belgian Brewers’ annual report for 2017. This means that only 30% of what is produced in Belgium is consumed here, while the remaining 70% goes abroad.

Of these 15.8 million hectolitres, 10.2 million are exported to EU countries and 5.5 million go outside the EU. And the first country to love Belgian beer is France. Followed by the Netherlands, Germany, Italy and finally the United Kingdom !