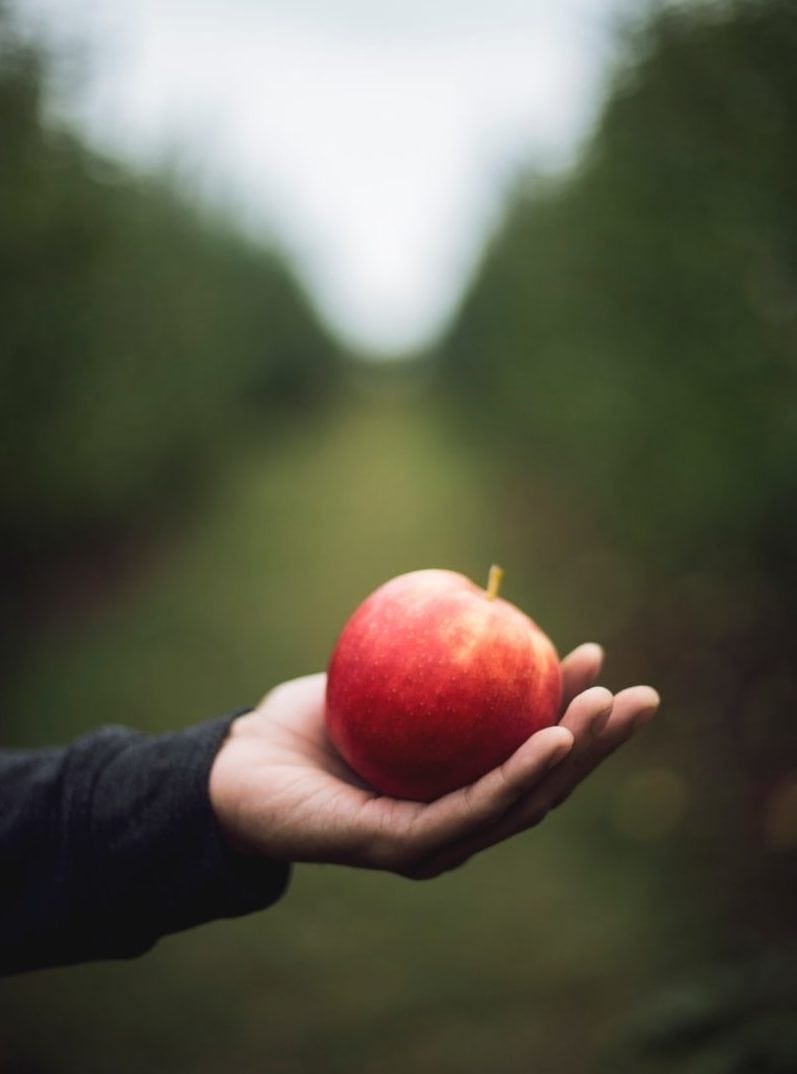 The French leader in cider Agrial has bought the first independent cider firm in Great Britain, Aston Manor, which still ranks second in the British cider market. Cider production represents a very promising segment similar to that of beer lovers but with a sweeter taste. It is a trendy and economical drink that can be consumed by the youth and all kinds of social categories.

Thus, Aston Manor is ready to leave the country which gathers the most cider consumers in the world in order to be listed next to Écusson and Loïc Raison cider brands, both belonging to the Norman cooperative group, Agrial.

The international transaction announced last Saturday by its beverage branch, Eclor, foreshadows an even more brilliant future for Agrial, since Aston Manor is already sold in France and other parts of Europe and the United States, meaning that Agrial can continue expanding worldwide.

The new achievement will allow the French cider brand to strengthen its position globally. It currently runs four production sites and benefits from a turnover of 134 million sterling pounds per year.

The final for the Brigadiers Industry Pool Tournament is almost here