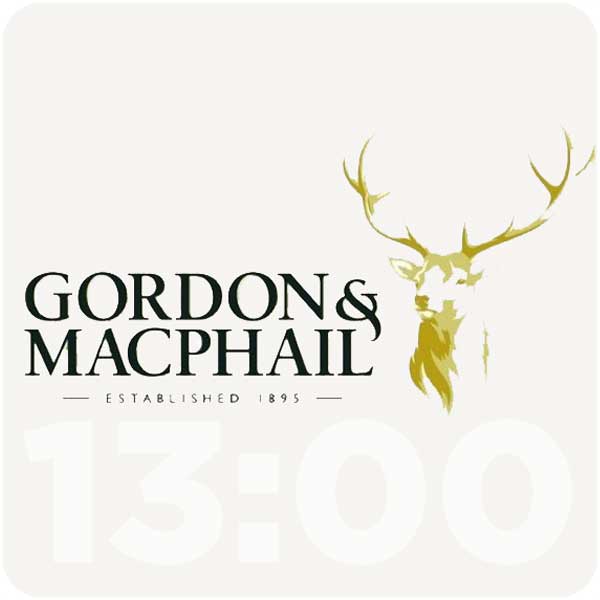 Good news for the renowned whisky distillery. Despite headwinds of political change and Brexit. In addition to pressure from the United States on the recent taxes imposed.

The distillery benefits however from a 20% increase, or 15.6 million pounds before taxes. Consequently, they increase compared to the previous 12 months, where they benefited from 12.9 million pounds.

In turn, they revealed a total increase in sales of 4 percent, to 41 million pounds versus 39 million pounds. Particularly, they stand out in the international market, where their sales increased 32% to 14.2 million pounds.

In contrast, sales in the United Kingdom fell 7% to 26.7 million pounds. This is partly because it has excluded itself from the wine and beer sector to focus on the high-end spirits sector. These spirits include single malt whisky and gin.

For Ewan Mackintosh, Managing Director of Gordon & MacPhail: “We are pleased to announce another successful year, and to move forward with our planned growth strategy. Including the proposed new whisky distillery in progress at Speyside.”

The firm is currently preparing for the US-imposed whisky tariffs. On the other hand they are waiting for the final result of Brexit and its uncertainty.

Why does Georgia produce that much beer with so few breweries?