Welcome to “new age” whisky: new ingredients are part of the spirit

Whisky has earned a reputation over the years. Traditionally aromas and taste were strongly influenced by alcohol. However, another trend is created with the integration of new ingredients. Several producers stand out by bringing new variants of their brands to the market.

The examples are as varied as they are diverse. Dewar’s India, for example, relies on honey to enhance the taste of its whisky. For its Jameson Irish Whisky, Pernon Ricard uses a barrel aging process to impart coffee, cocoa, or butterscotch flavours to his Jameson Caskmates line. Jack Daniel’s also launches Jack Fire, a variation that includes cinnamon from Ceylon.

These different formulas are intended to introduce the public to a wider range of flavours. In fact, the whisky opens to a fringe of consumers among which include women. These changes also take into account the state of demand for a particular ingredient.

By following this dynamic, it is easier to conquer larger market shares. We are moving away from popular thought that limits the consumption of whisky to the masculine gender.

A selection of whiskeys sold at high prices 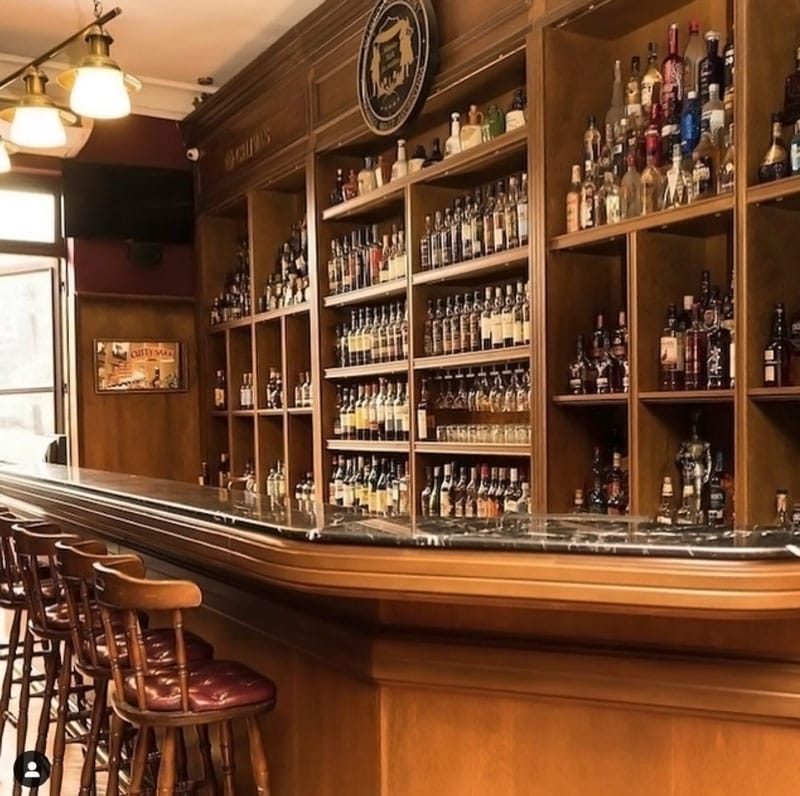