Italy. Trentodoc sparkling wines among the best in the world and the first in Italy

Trentodoc, sparkling wines of the Trento region, is currently ranked among the best sparkling wines in the world and as the first in Italy, after receiving 22 gold medals at the Champagne & Sparkling Wine World Championships 2018.

It is currently the most successful appellation of origin for sparkling wines in Italy and one of the four largest sparkling wine regions in the world. Tom Stevenson, founder of the CSWWC and considered the leading authority on champagne, says. He continues, “This is a conclusion based on five years of exhaustive tasting by three judges specializing in the CSWWC. 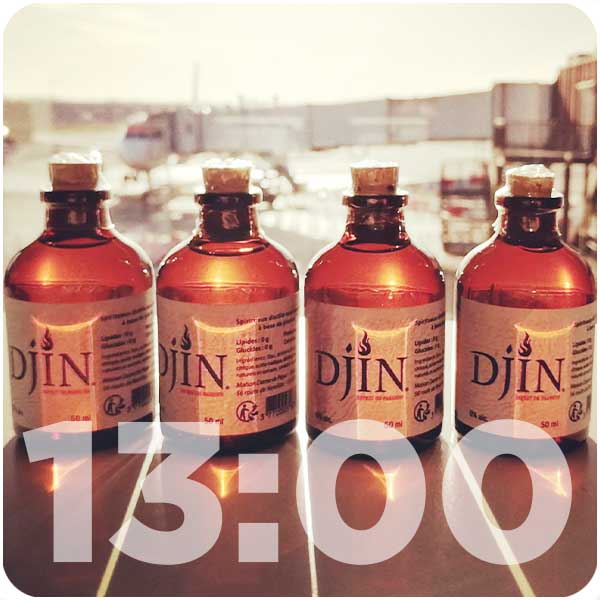 Researchers say agave can be used for hand sanitizer