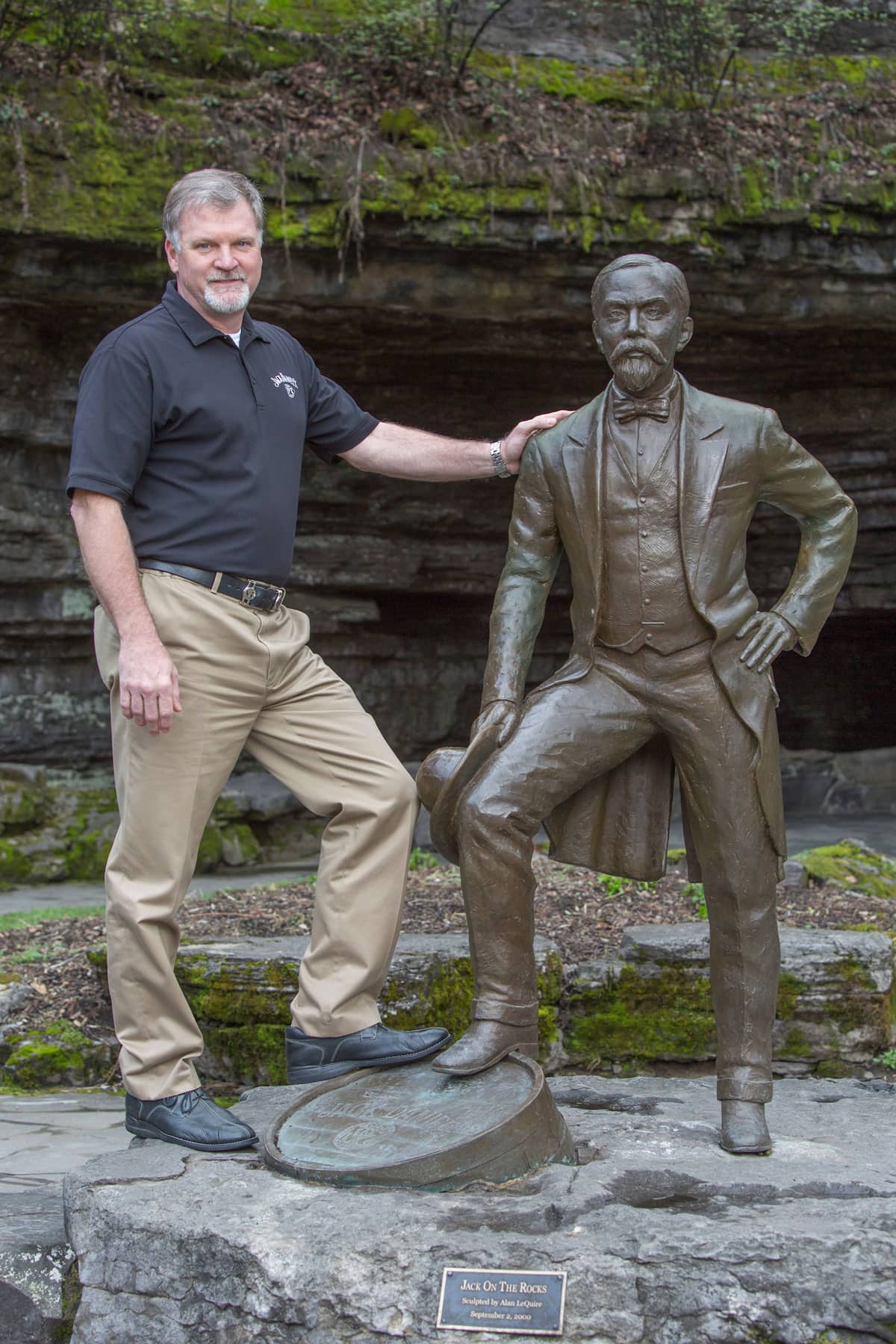 He worked for almost 20 years at the distillery, 12 of which were as master distiller. Arnett has represented the tradition of the Lynchburg, Tennessee distillery in every expression of Jack Daniel’s.

Brown-Forman, who owns the brand, said Arnett was indispensable in its development. According to Brand Champions Data, Jack Daniel’s sold 13.4 million nine-liter cases in 2019. The Whiskey is the best-selling American whiskey in the world.

He also participated in the creation of the flavored ranges such as: Honey, Fire and Apple. In addition, he created Jack Daniel’s Tennessee Rye, the site’s first new grain recipe since prohibition.

“The last 20 years at the Jack Daniel’s Distillery have been an incredible chapter in my life and I look forward to spending some time thinking about what the next chapter will hold,” said Arnett. “I wish everyone in Lynchburg the best and I am appreciative of the support and confidence they have shown in me to represent Jack Daniel’s to the world during my time there.

“It has been an honor and a privilege to be one of only a handful of people to have served as the master distiller of this wonderful brand known around the world as simply ‘Jack’ “.

Jeff Arnett was named Master Distiller of the Year 2019 by Whisky Magazine.