Sean Connery, the Scottish actor whose five-decade film career was dominated by the role of James Bond, died at the age of 90, according to his publicist.

Connery, who was knighted in 2000 for his contribution to the arts, has played the British spy in seven films, starting with “Dr. No” in 1962, the first of the Bond films.

Let’s raise a James Bond Martini in his memory.

1. Fill a shaker with ice cubes, stir until the sides are frosted and then drain the water obtained by holding the ice cubes back.

3. Pour the contents into a cocktail glass, filtering the ice cubes.

Treat your father on his day to this special whisky 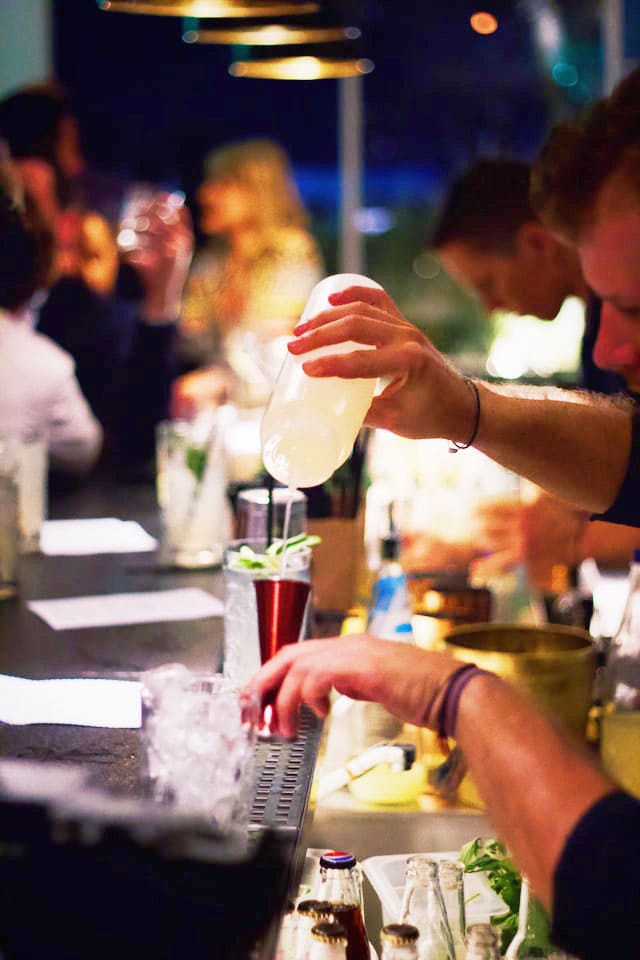