Glenmorangie whisky distillery in collaboration with Heriot Watt University plans to restore the reef in Dornoch Bay by introducing 20,000 oysters.

Each bottle sold of the limited edition Glenmorangie Dornoch Whisky will provide a donation to the Marine Conservation Society to support the DEEP project. It is a whisky partially aged in Amontadillo Spanish sherry barrels. Yes, which means that if we taste more Glenmorangie whisky we will be helping to procreate over the next 5 years, four million oysters and in the nearest future, in three years, 200 000 oysters.

This project represents the final stage of the Dornoch Environmental Enhancement Project (DEEP), organized by Glenmorangie and its partners, as part of their corporate responsibility strategy. This will not only restore the region’s biodiversity, but will also clean and purify the distillery’s surroundings of organic waste generated by the distillery (Forbes). 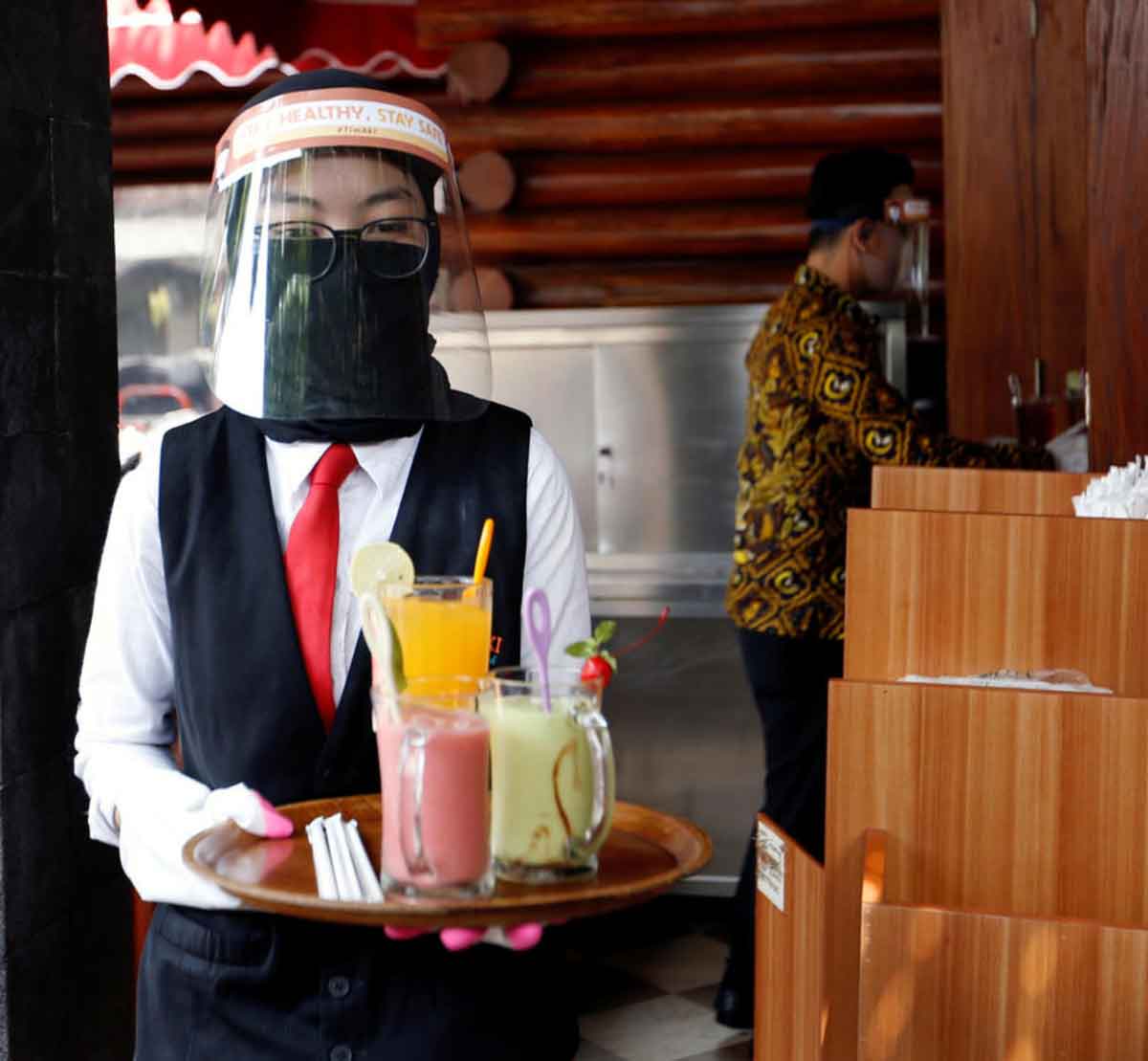 Clash of cultures over local alcohol craze in Indonesia

The bars of Pigalle evolving between trend and nostalgia