Do you know what a reposado is? We explain you everything here in our article.

The Reposado is a tequila-based cocktail just like Margarita. Its particularity: a long ageing period in oak barrels (between 2 and 12 months) and a slightly different mixture of ingredients. Here are four excellent tequilas Reposado and a recipe for autumn margaritas.

The Casamigos Reposado is the work of George Clooney and Randy Gerber. It is distinguished by its sweet taste with notes of oak and vanilla maple.

Herradura has the longest ageing time: 11 months. The agave flavor is enhanced through notes of vanilla and orange peel.

For Roca Patrón Reposado, they crushe the agave cooked with a stone carved from volcanic rock. Then, followed by five months of ageing. Skillfully combined notes of agave, vanilla, cinnamon and smoke.

Recipe for a Margarita Reposado 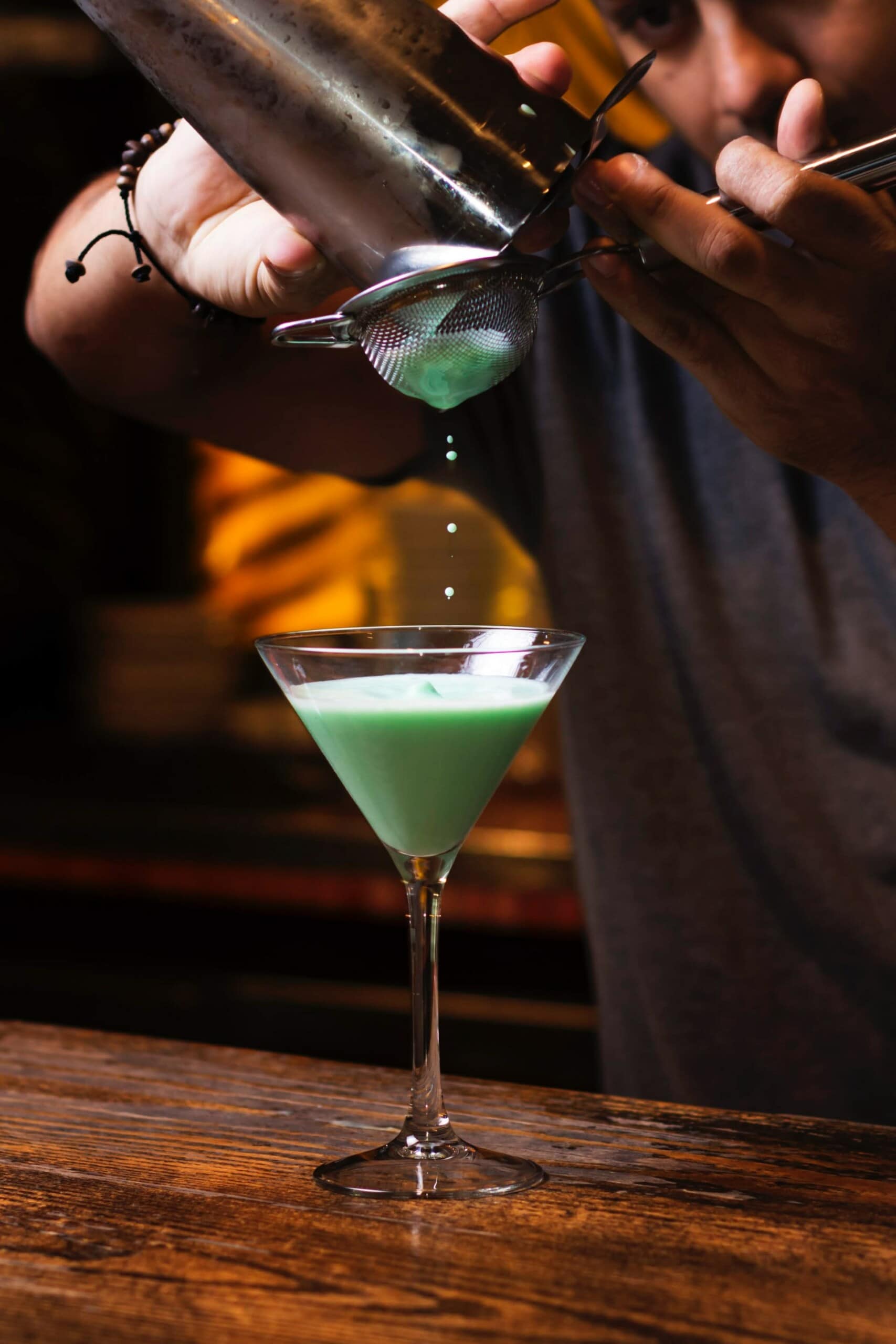