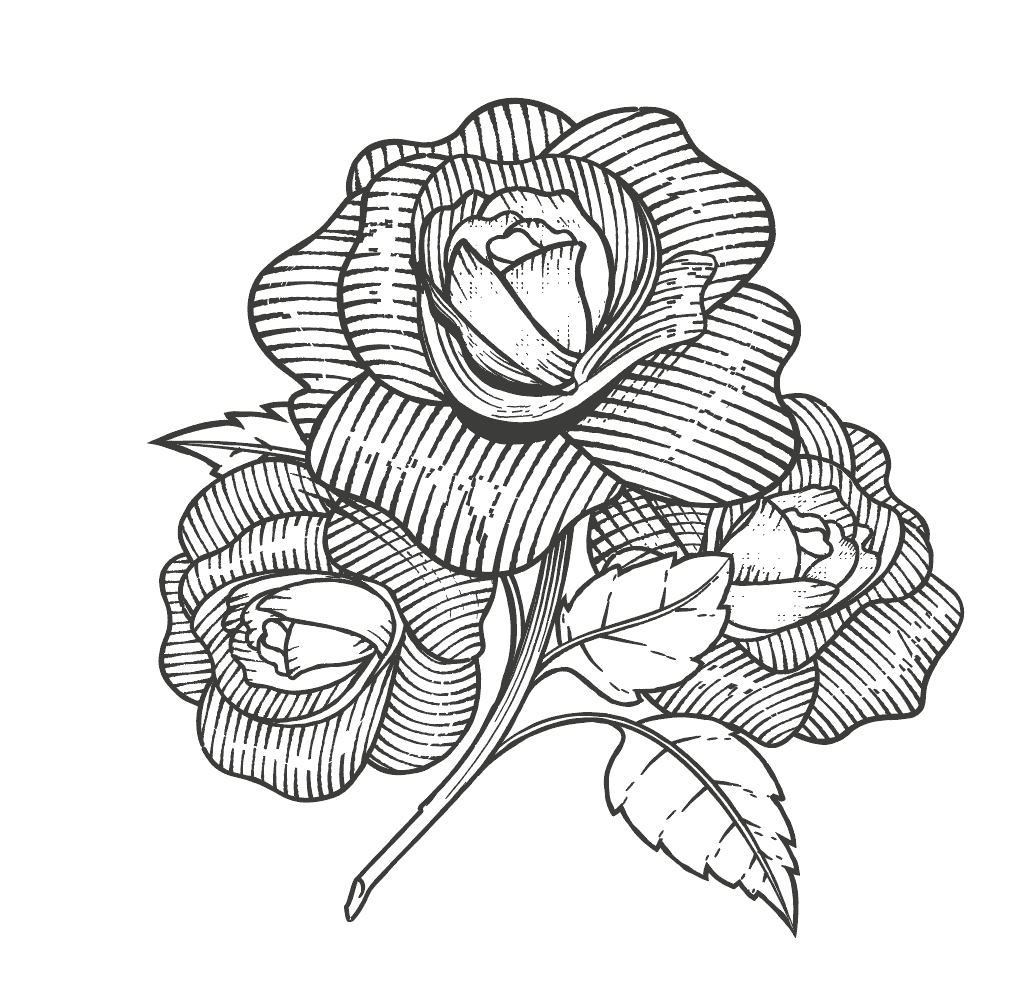 Looking for a rare bottle of Rosebank valued at £1600? We’ll tell you where

An unexpected location houses a bottle of Rosebank whisky valued at £1600.

There are only 4530 bottles of this whisky in the whole world. And in this SPAR market located in Maggie Wood’s Loan in Fairkirk, Scotland you can find a bottle…

The store only opened in August last year. SPAR owner Anand Cheema said, “We’ve had a good reaction. At first people were skeptical about a convenience store selling it but we found out before it opened.

The store is located in the same area as Rosebank Distillery, and there are also two whiskey clubs in the Fairkirk area, Anand Cheema explained. “We are whisky connoisseurs…we can tell the difference from the 12 year old bottle.

The bottle of Rosebank Lowland Single Malt Scotch Whisky that the store holds is a 30-year-old whisky. It was produced in the city and launched this vintage product in August. The store received a supply of the whisky and to date has sold five bottles.

“We opened on August 31 and the first bottle arrived on August 29. It was sold in two days and the second, third, fourth and fifth were sold on the first day”. 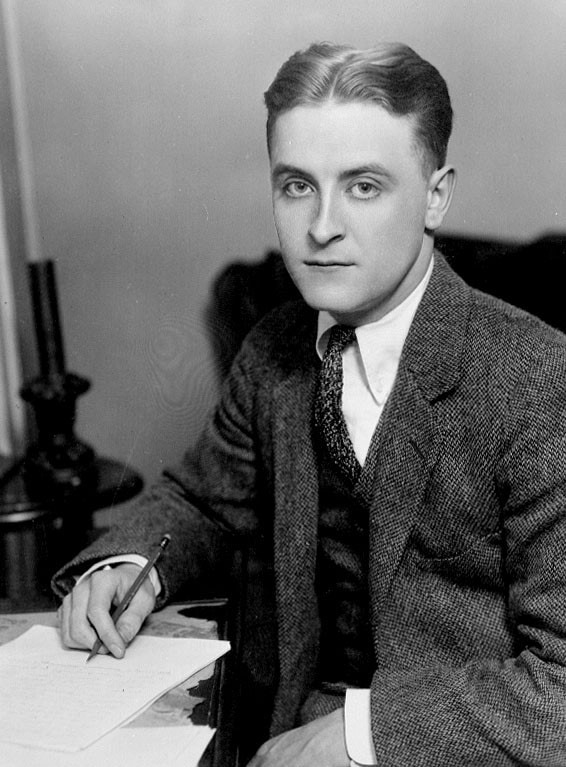 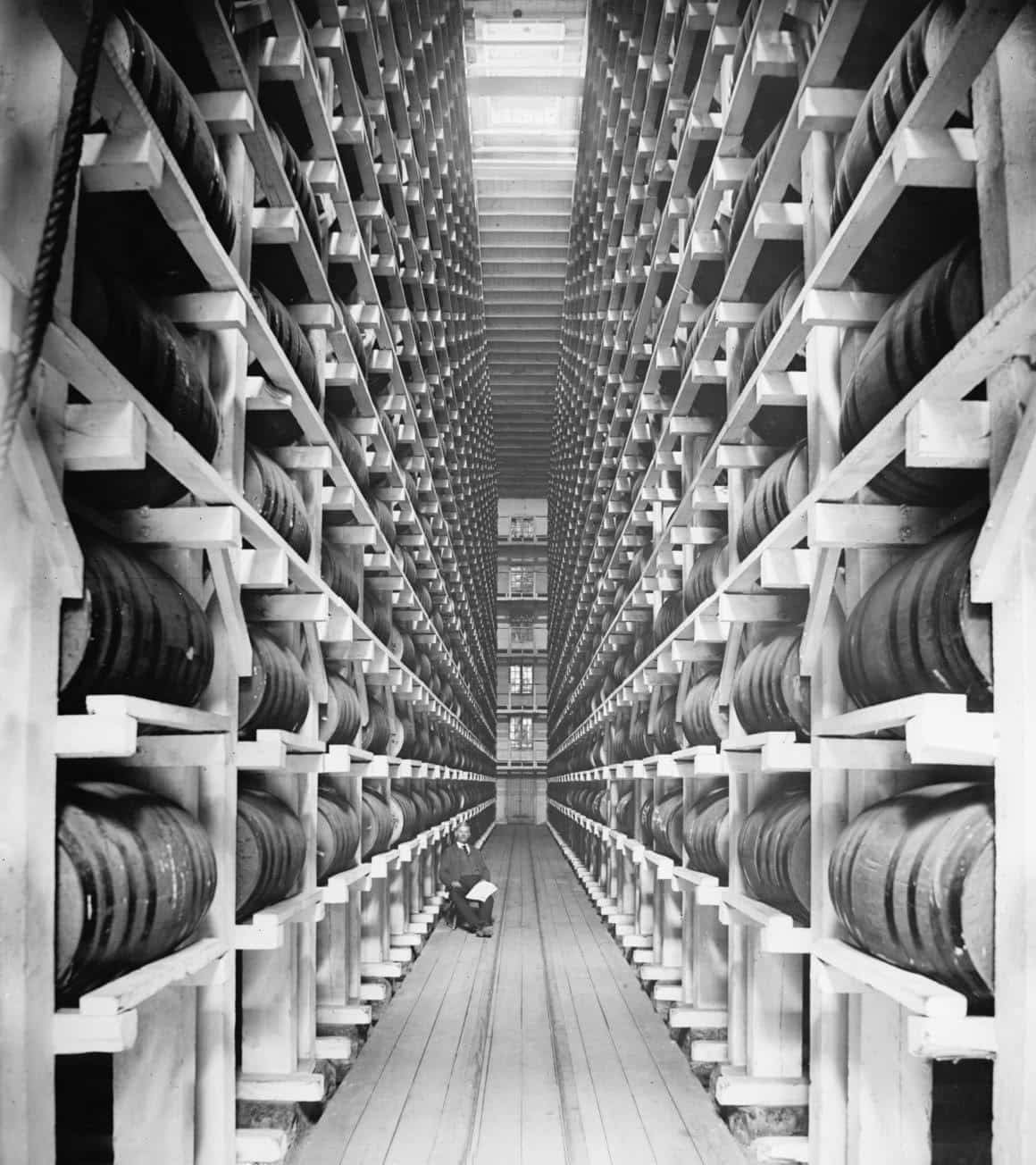 Canadian whiskey is better than you think