Beer is a popular drink that is constantly adapting to all tastes. The Luxembourg-based Brasserie Nationale is part of this perspective by offering consumers an organic and vegan beer. The production of such a drink is justified by the interest in organic and vegan movement.

The Funck-Bricher, the beer in question is made with certified organic malt and hops. With an alcohol content of 5% it comes from a manufacturing process that does not include any ingredient of animal origin. This particular conception gives it a vegan label.

The selling price of the Funck-Bricher is however higher than that of the classic beers. The tariff increase is between 35 and 40% and is explained by the high purchase cost of the organic malt used for brewing. Frédéric de Radiguès, the General Manager of the Brasserie Nationale, is however confident about the volume of sales. In addition, the company plans to market Funck-Bricher outside Luxembourg’s borders in the future. 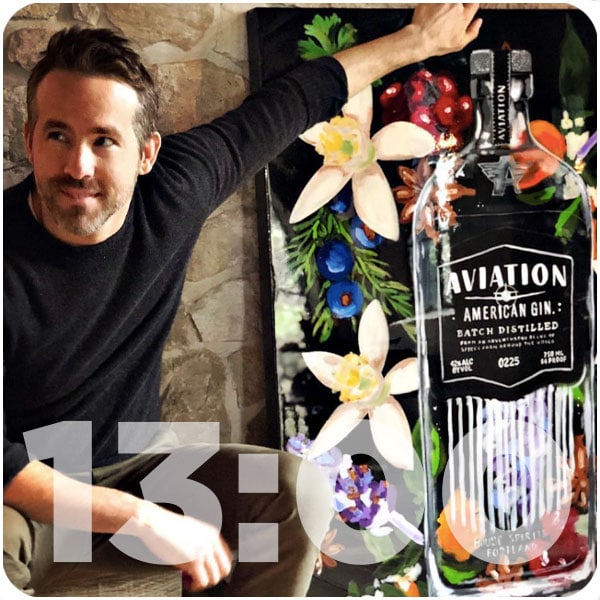 See the difference between crémant and champagne? Find out reading this article