Last summer, in Pau, Julien, a 16-year-old teenager, drinks vodka with his friends in an excessive way.  “He was quickly knocked out and fell into a state of unconsciousness, it was very scary,” says his mother Laure. Julien was then taken to the emergency room with 2.2 grams of alcohol per litre of blood! The day after his discharge, he was contacted by Vincent Ricarrère, an educator and member of the Liaison and Care Team in Addiction (ELSA) of the Pau Hospital Centre, to take stock. “He reassured me,” explains the young man. If I hadn’t seen it, I would have thought I could do it again. I decided not to drink any more strong alcohol, just a beer with the guys. »

A meeting that was also proposed to Amélia, 15 years old, after her hospitalization (she would have drunk eight glasses of whisky per competition between friends). “It lasted almost an hour, he told us everything an educator has to say,” says his father, who considers the device very “beneficial”.

Cocktails and shots preferred by consumers in the UK in 2020 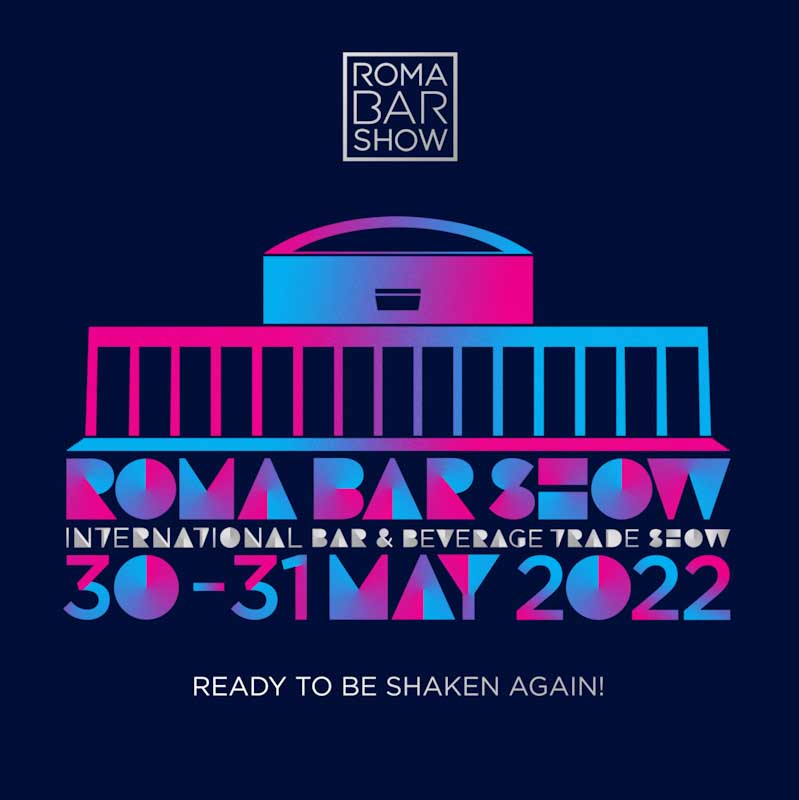