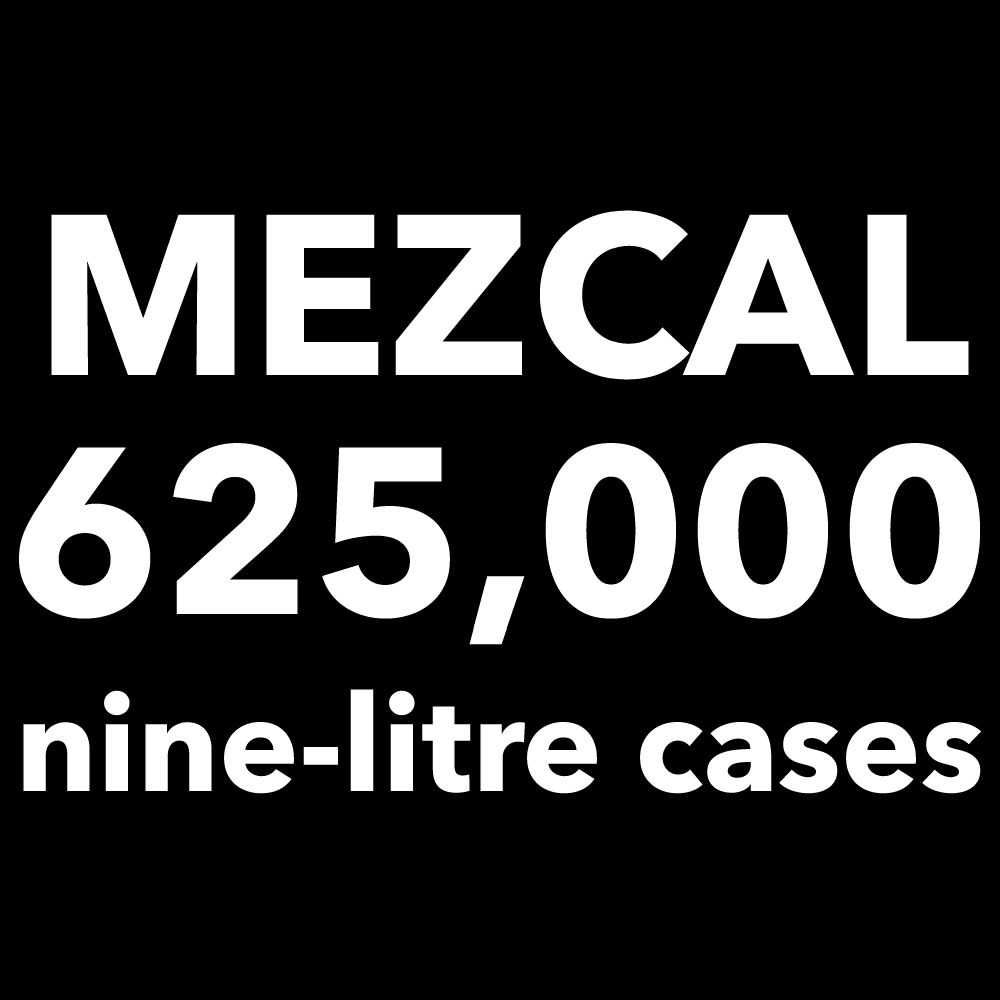 The volume of mezcal in the United States has increased almost six-fold in the last six years, according to research by Impact Databank.

The category, which enjoyed a 50% increase three years ago, saw mezcal export volumes to the U.S. advance just 12.5% in 2020, largely due to the pandemic shutting down the bars where it has always thrived. Now, however, total mezcal shipments have accelerated again to 625,000 nine-liter cases following another 50% increase as the on-trade recovers.

As ShankenNews points out, mezcal pricing is leaning somewhat toward the superpremium level and above, and increased consumer interest has sparked interest from many large beverage companies that are entering the category and seeing its potential.

Five years ago, Bacardi bought a minority stake in Ilegal and reportedly boosted the brand’s national distribution. In terms of success, by 2021, Ilegal had doubled its U.S. volumes to 94,000 cases.

In addition, Pernod Ricard’s Maguey brand is the second best-selling mezcal brand in the U.S., following a 49.5% increase to 79,000 cases in 2021, according to the results.

Other major players with a large presence in the category are: Diageo – with Casamigos, Sombra, Pierde Almas and Union; Campari – with Montelobos; Proximo – with 400 Conejos and Creyente; and Constellation – with El Silencio.

Beyond the big names, artisanal companies have also been successful in recent years, despite the difficulties posed by the pandemic. Among those that have grown are: 3 Badge Beverage Corp’s Bozal, which posted a 30% increase in 2021; Samson & Surrey’s Vago, which enjoyed a 17% increase; and Blue Ridge’s Zignum, which posted a 73% sales increase.

CNI Brands’ Banhez reportedly rose 47.5% last year to remain the third best-selling mezcal in the market, with double-digit growth expected for the remainder of 2022.

Impact Databank identified how, despite the fact that the entire mezcal category in the U.S. remains smaller than many individual tequila brands, mezcal itself is considered an emerging and dynamic sector.

The results also illustrated how, at present, the U.S. remains the world’s largest market for mezcal ahead of its home market of Mexico and comprises more than half of global shipments.

Last year, the only major spirits category growing faster than mezcal in the U.S. was the pre-packaged RTD cocktail category, which has gained a lot of traction by sparking a greater cocktail culture at home. 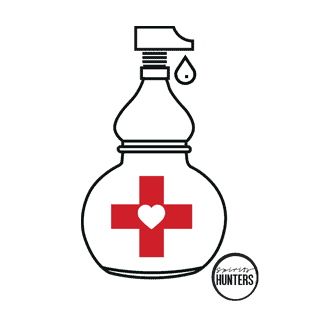 Beer turned into a hand sanitizer in a region of Quebec 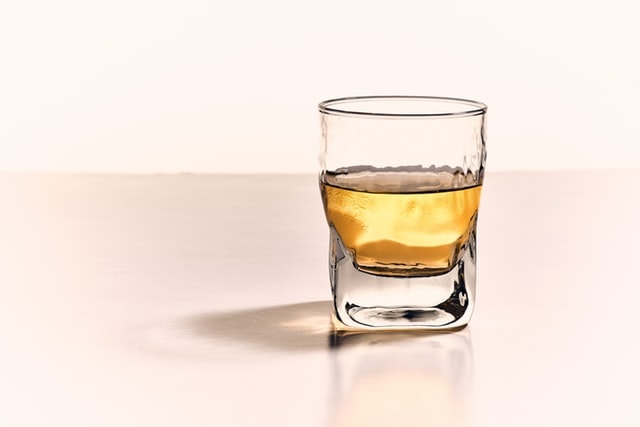 Do you know how to choose your favorite whisky?