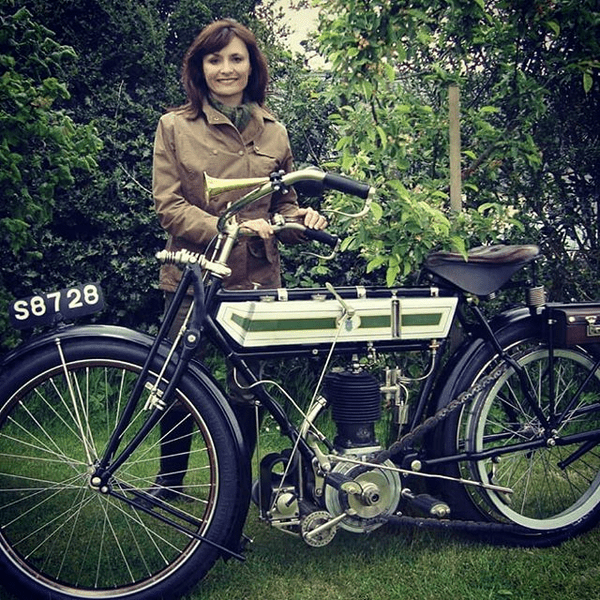 Scotland. Master Blender Rachel Barrie is now an Honorary Doctorate from the University of Edinburgh

Rachel Barrie is a Master Blender of Scotch whisky, and has received honours from the University of Edinburgh for an honorary doctorate in science. This makes her the first woman to achieve this.

Among the women leading the whisky industry is Rachel Barrie, a chemistry graduate who has been in the business for over 21 years. She has been part of distilleries like Glenmorangie in the role of Master Blender and today she does it in Ben Riach, GlenDronach and Glenglassaugh, of Brown-Forman. Rachel brings unparalleled expertise to the whisky industry and for her accomplishments, the University of Edinburgh has been awarded the diploma with honors.

Referring to this achievement in Barrie’s career, she said: My quest has been to unlock a deeper understanding of the distillation, maturation and provenance of Scotch, to develop and nurture richness of character and taste and celebrate it with the world. It’s a great privilege to be recognised in this endeavour. For its part, the University of Edinburgh is proud to have Rachel Barrie among its PhDs: The University of Edinburgh is tremendously proud to honour Rachel for her achievements. 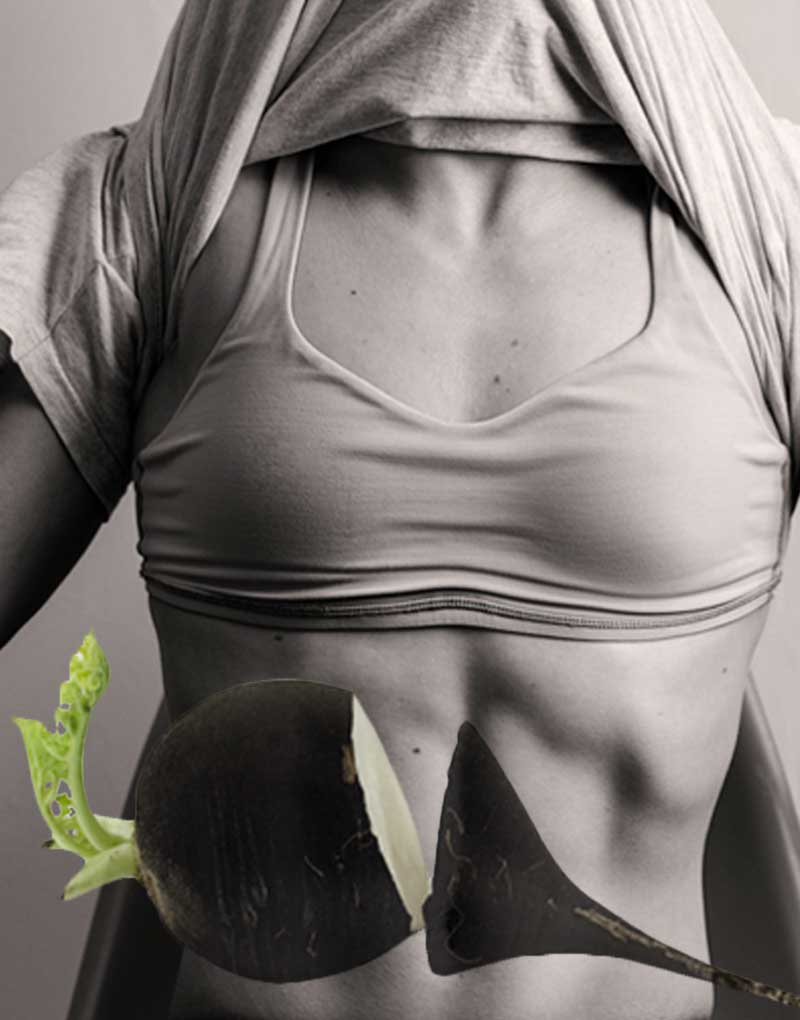 The return of the Paris Cocktail Week: 24 January – 1 February