Organized every two years, the fifth edition of the MONIN CUP INTERNATIONALE took place on 11 and 12 December, on the theme “Mix Your origins”. The forty-six competitors from all over the world were able to experience two intense and emotional days in Bourges and Paris.

The candidates were judged on their “Mix Your Origins” cocktail and were able to visit the Studio and the MONIN factory in Bourges.

they took part in a knowledge test at Harry’s Bar, a masterclass at Studio MONIN in Paris and a visit to the capital before going to Pavillon Gabriel, not far from the Champs-Elysées. For the occasion, the Gabriel Pavilion was completely redecorated, with a market of flavours in the centre of the room, already impressive thanks to its Gustave Eiffel structure and its 8 metres high ceiling.

The evening began with the MONIN graduation ceremony for all candidates with the presentation of the jury followed by the announcement of the ten finalists. The finalists were judged on their “Mix Your Origins” cocktail presented the day before in Bourges and on the knowledge test the same day in Paris. They then had the opportunity to participate in a blind cocktail competition, with a recipe created and explained on stage by David Rios. Then they were invited to prepare the last event, the Mystery Box. The concept is simple: imagine a cocktail based on imposed ingredients, including a mystery ingredient, La Liqueur Originale MONIN.

Meanwhile, guests were treated to a speech by Eric Van Beek, the winner of the 2018 Bacardi Legacy, before attending the creation of the ten cocktails on stage !

The results were announced at the end of the evening by the General Manager Henri de Cugnac and Olivier Monin himself: the Englishman Dimitrios SAVVAIDIS obtained first place under a stream of applause, followed by Wang ZEE for the second and Nicholas CROUSE for the third.

When in Paris… do like Josephine Baker! Celebrate her grand entrance into the Pantheon 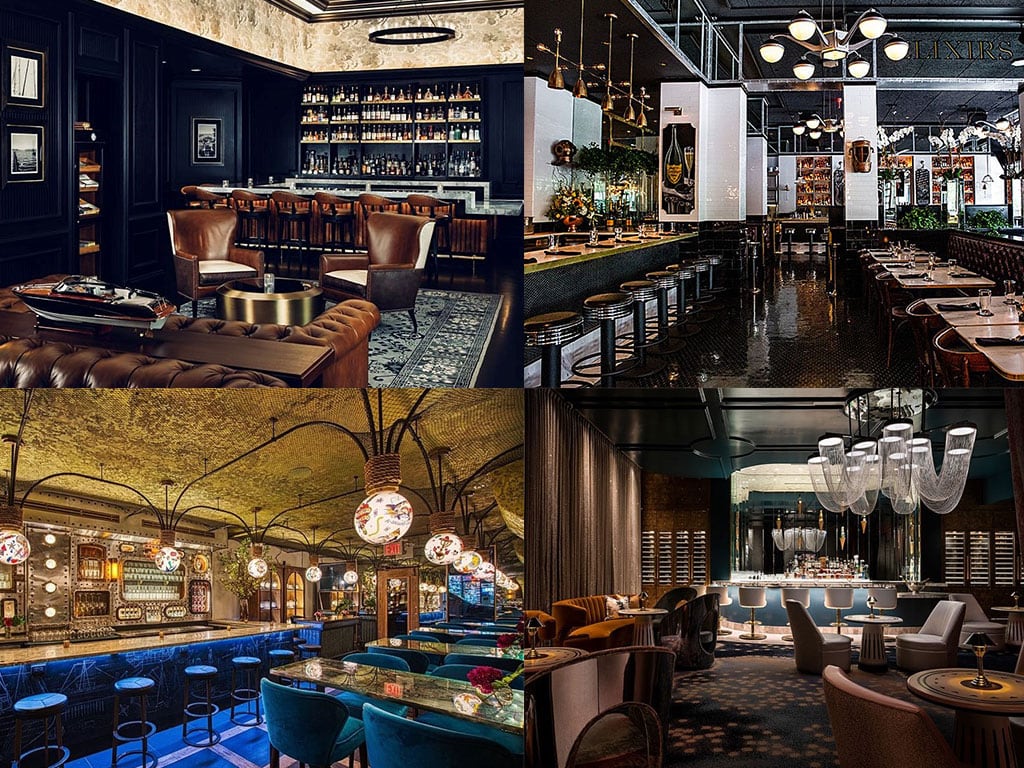