A change of look for Moskovskaya vodka who hasn’t changed its image since 2012.

As part of a new marketing campaign, Moskovskaya vodka changes its image with a new bottle. The brand, which has not redesigned its appearance since 2012, launches this strategy communicating a modern and premium consumer experience. However, they retain their fundamental value: authenticity. 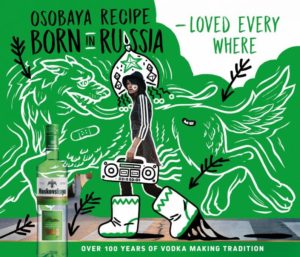 The new campaign shows a cool design that highlights the originality and authenticity of the recipe, as well as the popularity of the taste among many. Besides, it highlights the green color of the brand, showing movement and flow in the design.

According to BevNet, Renatas Alekna, Global Brand Director of Moskovskaya explains that “The exciting new creative direction will become the hero of the bottle and the striking green color of the brand. It will open a new chapter in the brand’s history. Attracting a new generation of consumers and bringing to life one of the oldest vodka brands dating back to the time of the Russian Empire“.

Moskovskaya is one of the oldest vodka brands in Russia. Founded in 1894, it dates back to the time of the Russian Empire. It quickly became a prestigious and high quality brand recognized by the Russian Emperor. In 1954 it received its first gold medal at the International Trade Fair Bern. Since then he has received recognition from experts in global competitions. Today it is available in 65 countries with key markets in the USA, UK, Italy, Lebanon, Spain and the Baltic.

The 1905 bar : The pre-war speakeasy where you can get stuck in the mud 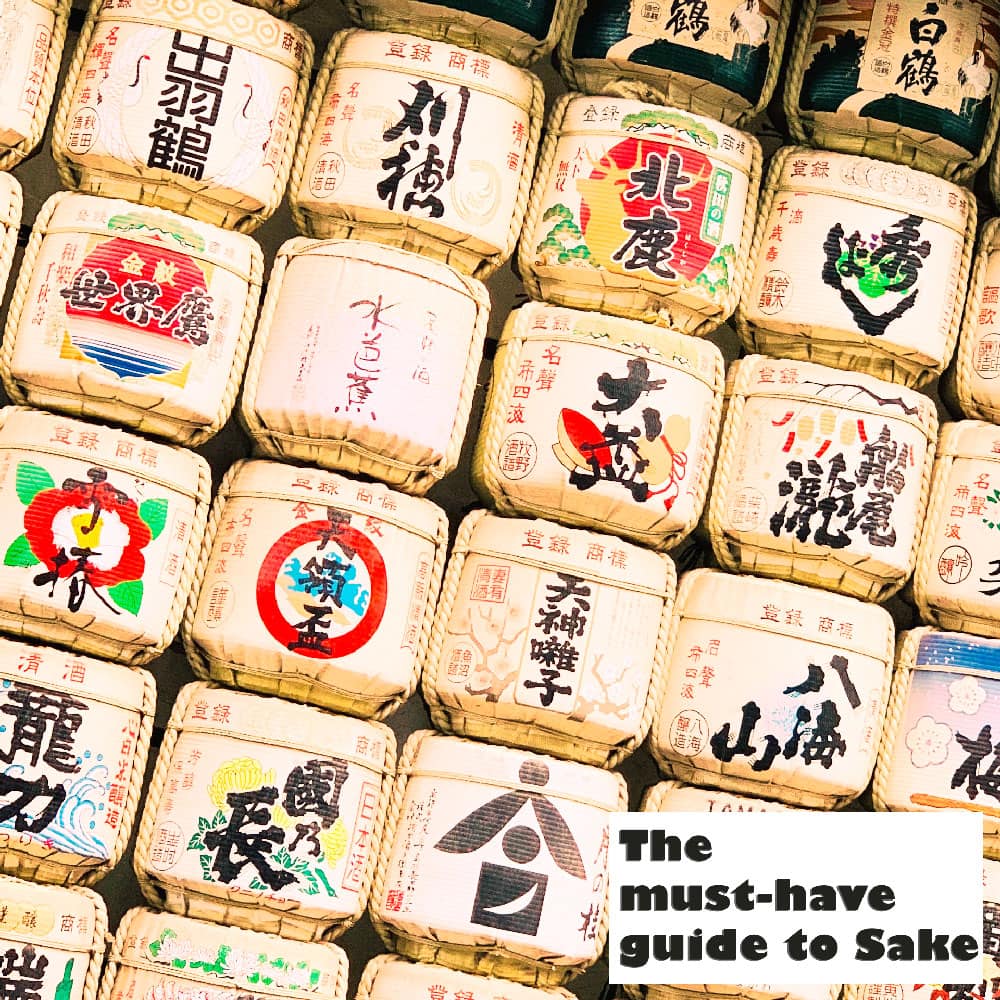 The must-have guide to Sake or ninhonshu, the ultimate Japanese drink