Premium spirits drive Diageo sales in first half of the year

LONDON (Reuters) – The world’s biggest spirits company Diageo reported a nearly 16 percent rise in first-half sales on Thursday, driven by demand for premium spirits for domestic consumption and the reopening of pubs.

The British group, which owns Johnnie Walker whisky, Smirnoff vodka and Guinness beer, also said it wanted to accelerate its share buyback program and expects to complete its £4.5 billion (€5.4 billion) plan in its 2023 financial year, rather than by the end of June 2024, as initially announced.

Diageo posted a 15.8% increase in net sales to £8 billion, driven by purchases of spirits for domestic consumption during the pandemic, which particularly benefited premium products. The latter accounted for more than half of net sales in the period.

The lifting of containment measures, particularly in Europe and North America, also meant that pubs had to replenish more alcohol than in the previous year. Net sales were up 13% in North America and 27% in Europe.

French rival Remy Cointreau said this week that it is confident of profit growth this year, driven by demand for its premium cognac in the U.S. and Europe. Its quarterly sales beat forecasts.

On the London Stock Exchange, Diageo shares were up 0.2% in morning trading. 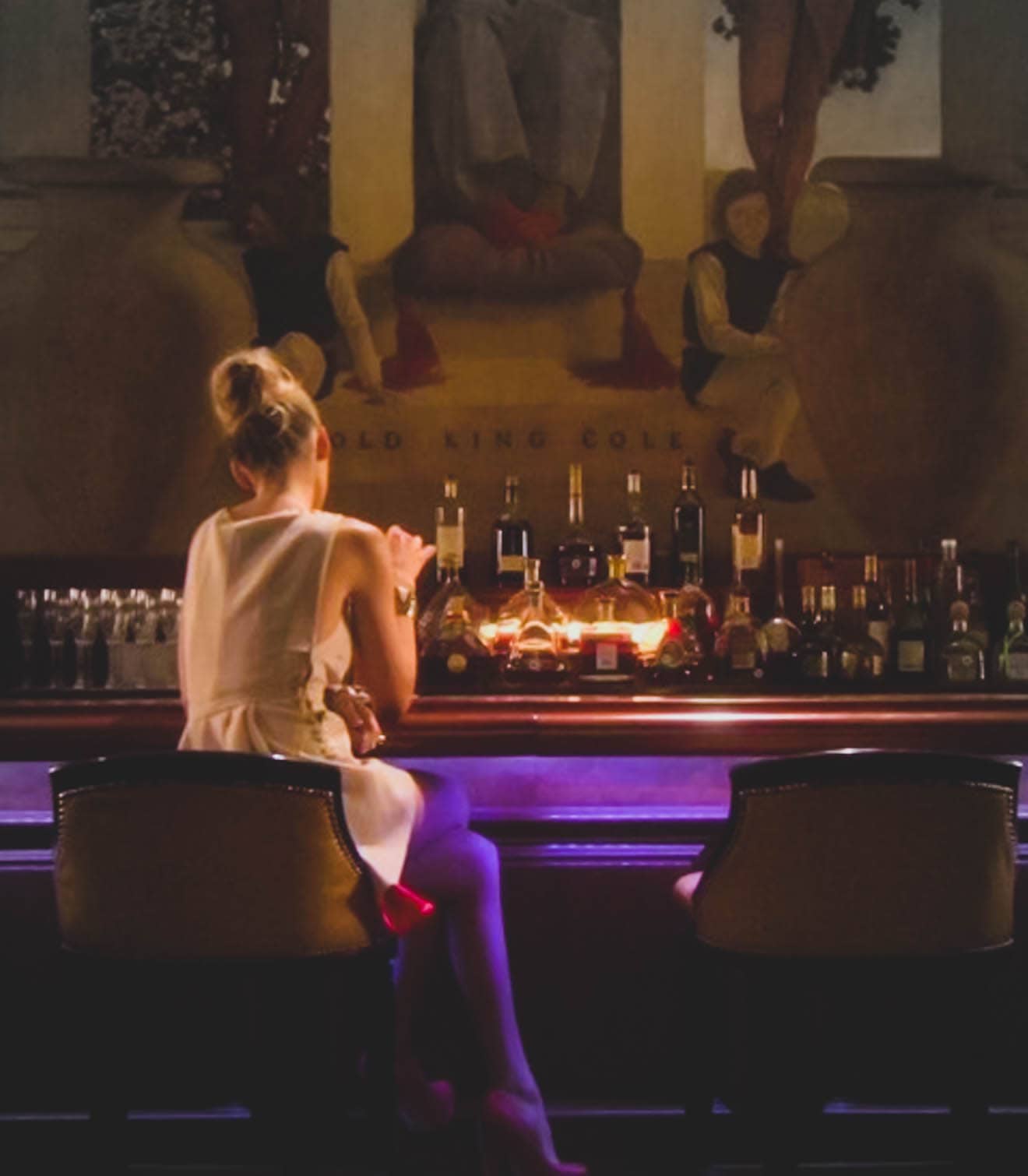 And this is why I won’t do Dry January

Let’s listen to our bartenders all around the world!