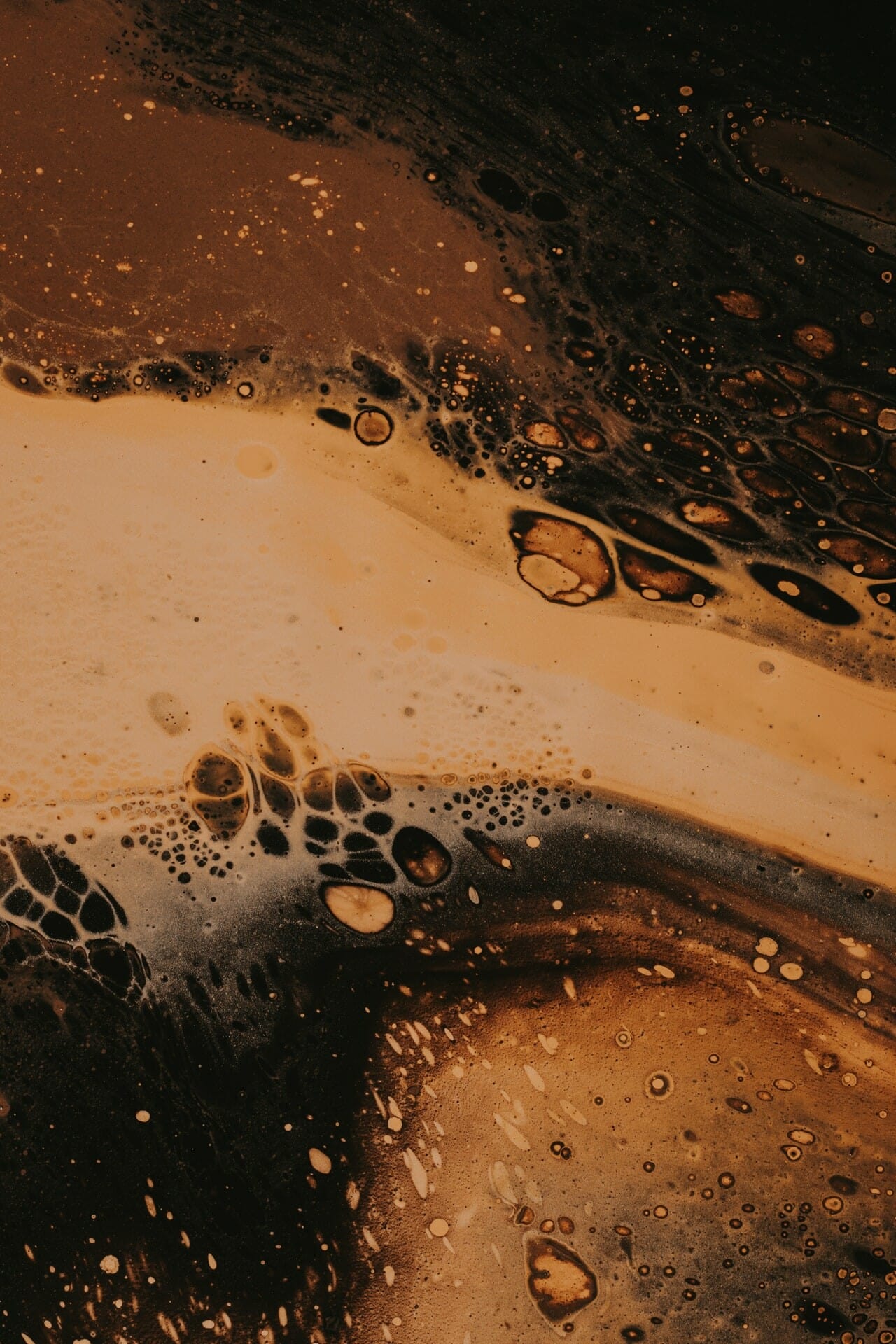 Photo by Pawel Czerwinski on Unsplash

The Paris bar Fondamental will give away until the end of July a beer to people who have already been vaccinated.

After months of closure, bars and restaurants were able to reopen in May, in several phases. A gradual return to life, made possible mainly thanks to vaccination for some, such as this Parisian bar, which also has an establishment in Bordeaux, reports CNews.

To thank customers for having “contributed to the return to normality”, the Bar de Paris Fondamental has launched an operation: a free beer for each person vaccinated.

Customers were delighted, flocking to the bar and praising the operation: “It’s good for young people, it’s great, it makes them want to get vaccinated too. For those who are already vaccinated, it’s a reward,” said one young woman. “It forces people to get vaccinated, and also to start going out again for those who have doubts,” agrees another man on the terrace.

How to get your beer?

To take advantage of the offer at this Paris bar, it is necessary to present the vaccination certificate, which allows the bar to build customer loyalty. “People keep drinking and staying in the bar. Often, people who didn’t pay the first time are inclined to pay the next time. It allows us to get back to work, it’s great,” explains Germain Ribardière, bartender at Le Fondamental.

Encouraging vaccination around the world

These offers are reminiscent of those that have existed for several months around the world to encourage vaccination, especially in the United States. As Capital reported, West Virginia offered $100 savings bonds to its residents between the ages of 16 and 35 to get vaccinated against Covid-19.

In Cordoba, Argentina, two different establishments, Compari bar and Chachingo craft brewery also offered their customers free pints if they came in with their vaccination card. Both relied on social networks to promote the campaign.

Another bar in the world, such as Jenia in Tel Aviv advertised “Free beer and shot for the vaccinated”. In just one weekend the establishment managed to vaccinate with Ichilov Hospital more than 2,245 people. Other establishments in the country also give away Arab sweets and typical Jewish dishes.

Other similar schemes included free tickets to baseball games, free beer for a shot of the Johnson & Johnson vaccine in New Jersey, and tax credits for small and medium-sized businesses that gave their employees paid leave. 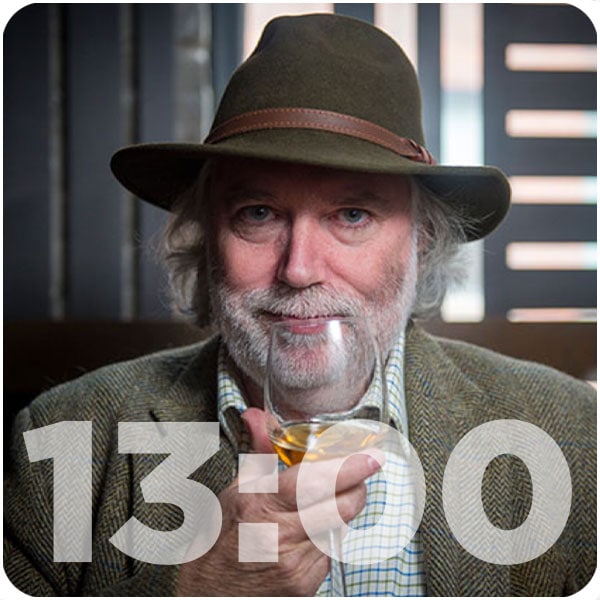