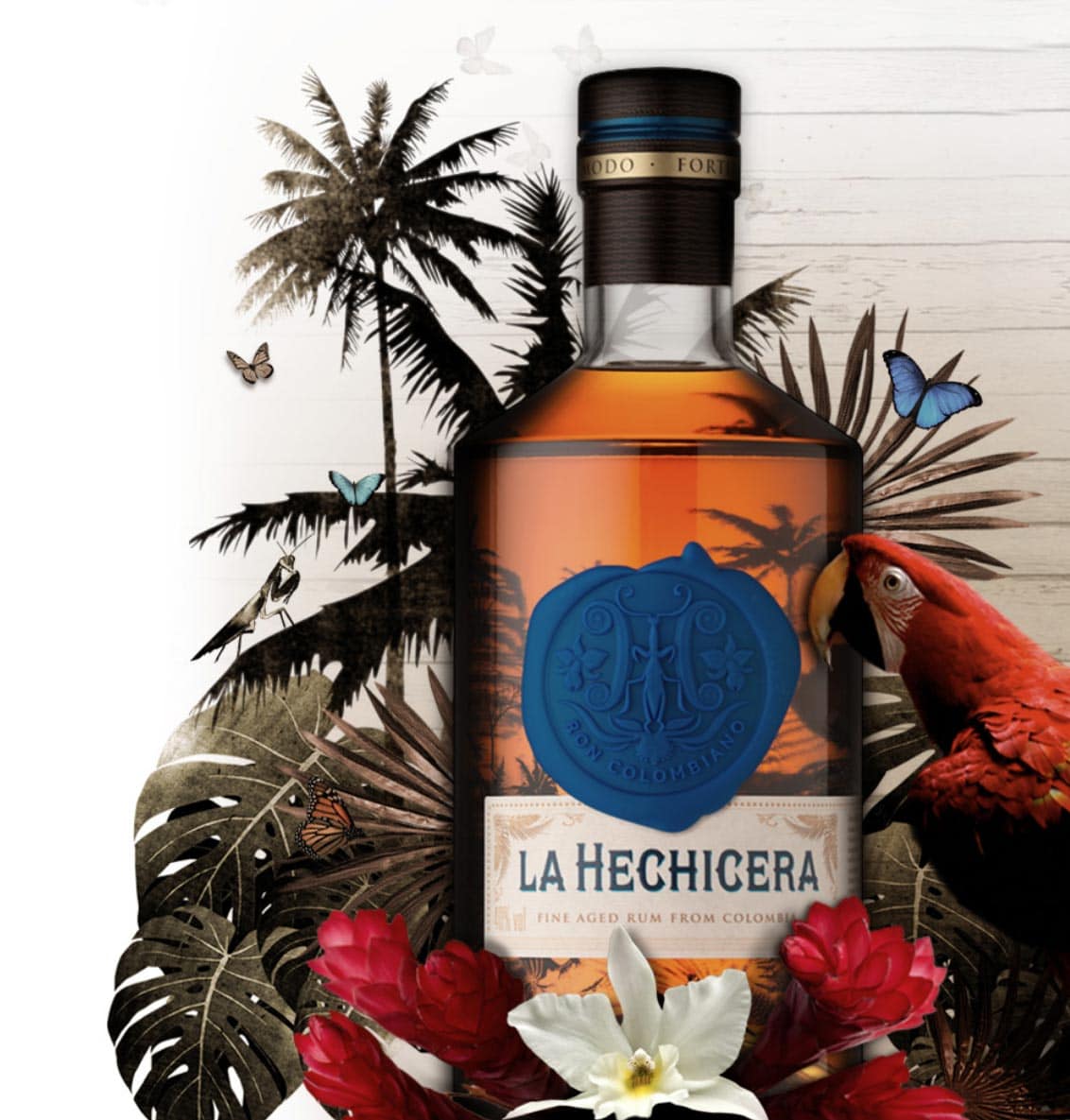 The Colombian rum brand La Hechicera will become part of Pernod Ricard‘s brand portfolio. The French spirits group, number two in the world, will acquire a majority stake, however the amount of the transaction is unknown.

The different varieties of rum include: 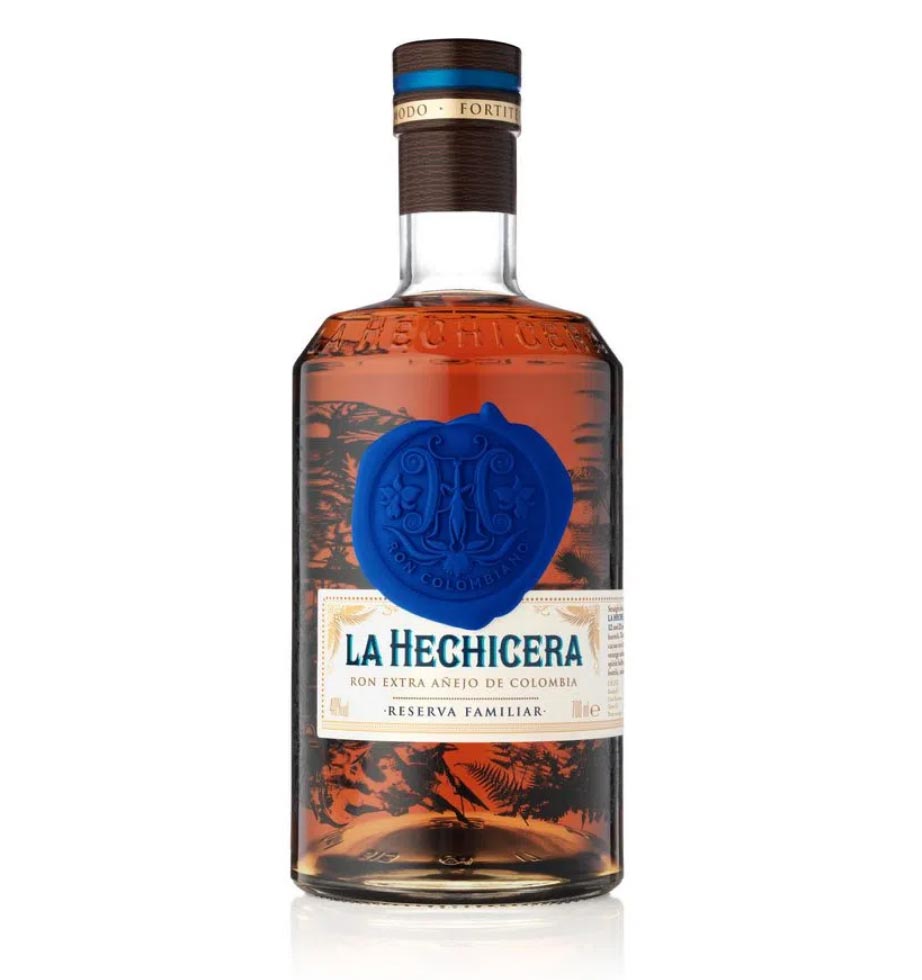 The rum has a strong presence around the world already in addition to Colombia, with sales in both retail and travel retail outlets.

“Because of their previous successful collaborations, Pernod Ricard has proven to be the ideal partner for La Hechicera,” said Miguel Riascos, co-founder and managing director of La Hechicera.

“Pernod Ricard’s passion for the territory and its extensive distribution network will ensure our brand’s loyalty to its Colombian roots and the vision of its creators, while reaching out to new consumers,” he added.

This agreement is part of Pernod Ricard’s effort to strengthen its portfolio with various international brands. La Hechicera then joins St. Petroni, Ojo de Tigre and Monkey 47 as part of its recent acquisitions and partnerships.

The closing of the transaction is expected to take place in the coming weeks.

Discover the best Irish whiskeys of 2019 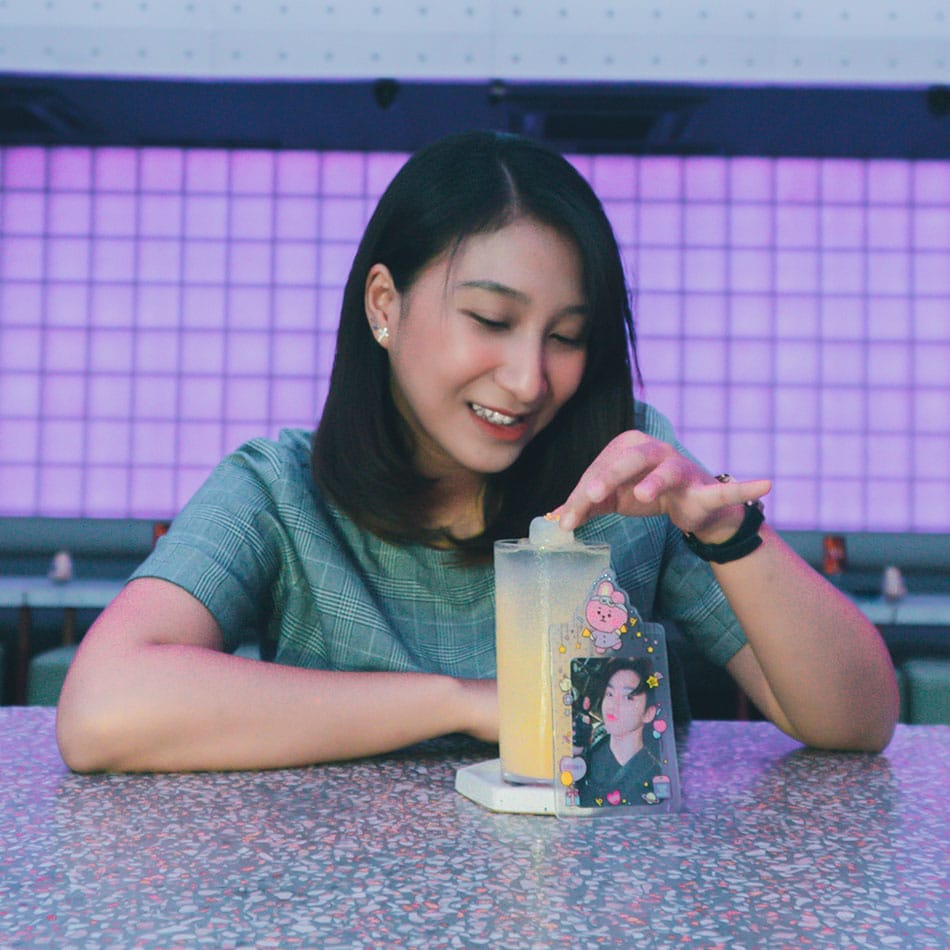 Our Best Summer Cocktails of the Week