The group announced that it will add a label on its packaging to prohibit sales to minors under 18 years of age.

Pernod Ricard has scheduled for this year its responsible drinking initiative “interdit aux mineurs” (forbidden to minors). With the introduction of a red logo on a white background, they advocate consumption reserved for people of legal age. 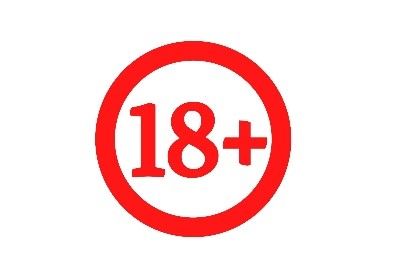 Through a press release, the group made known its position, both in terms of responsible consumption and in the face of the current crisis. “At a time when all players in the wine and spirits industry are being hard hit by this unprecedented crisis – with a record drop of 9.8% in the volume of wine, beer and spirits consumed in France in 2020, representing a fall of 28 million bottles for spirits alone1, the sharpest decline in 30 years – and at a time when bars, restaurants and clubs are suffering enormously, with thousands of bankruptcies expected in the sector, Pernod Ricard has not abandoned its commitments and is continuing its prevention and education roadmap for the responsible consumption of its products“.

In January 2020, the International Alliance for Responsible Drinking announced the introduction of this pictogram. Initially with a roll-out date of 2024, as a member of this association, Pernod Ricard has decided that from 2021 its bottles will display the famous red logo on a white background.

In addition to this initiative, Pernod Ricard runs a number of programs to promote responsible drinking among young people. Such as Responsible Party, launched in 2009 and active to date for “responsible parties“. They also launched a digital version in April 2020 with Sharing Good Vibes. In addition, they raise awareness and train checkout personnel in large stores to prohibit the sale of alcohol to minors. 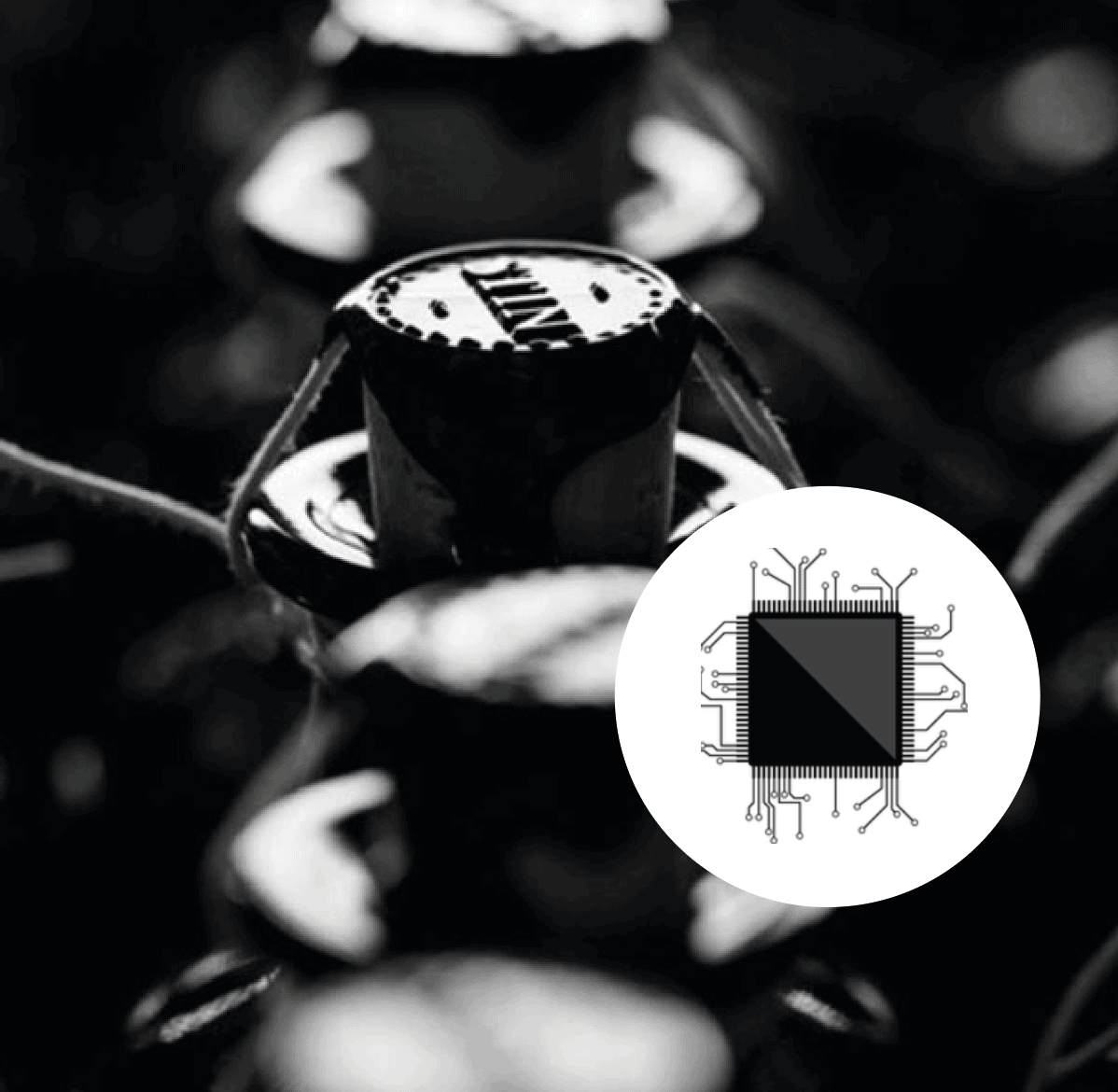 Spirits Hunters is a progressive Web App about spirits and mixology