A few years ago, it seemed as if every new cocktail bar looked like a speakeasy: no outside sign, one-eyed door, password required to enter and a nod to prohibition in the interior design. But how was it really in the 1920s?

The ban on the alcohol trade led to the closure of all bars. But in the same way, she created a market for clandestine establishments. The simplest of them were little more than private homes where the tenant provided the visitor with counterfeit alcohol, wine made from the garden grapes or a suspicious beer. To avoid attracting attention, it was of course necessary not to make any noise – to speak low, speak easy. This name quickly became popular and also applied to much more ambitious establishments, real clubs where one could eat, dance to the sound of an orchestra and, of course, drink, sometimes real champagne. Speakeasy may have been their name, but their very nature denied its meaning. In fact, these speakeasies, known to everyone today because highlighted in many films, often operated legally. Neither discotheques nor restaurants were prohibited. Of course, by serving alcohol, they were breaking the law. Only then could justice be done. Corruption made it possible to limit police raids, but it was not a panacea: judicial closures were common, address changes frequent.

Between these luxurious places and the apartments of private individuals, there were a whole series of intermediate places, where drinking was possible. And some correspond more to the speakeasy name than others. These include establishments that closely resemble underground gambling dens. A back shop, a restaurant room, a cellar equipped with a few tables where, as long as you know the person at the door, you can buy a glass of whisky. In the end, nothing new: the typical mechanics of any clandestine trade. 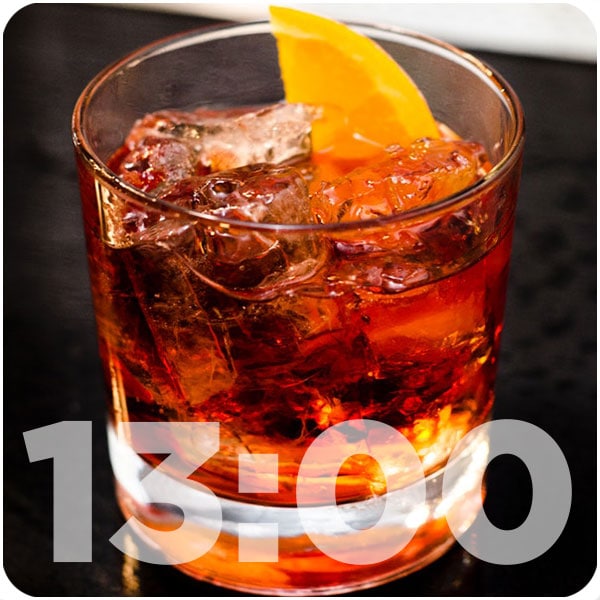