The millionaire investment from Ron del Barrilito aims at a 400% increase in production capacity and exports. More information here.

The renowned rum Barrilito of Puerto Rico will benefit from an expansion plan that will increase the brand’s production and export capacity by 400%. Half of the fund, $6 million, is supported by the Manufacturing Incentive Fund of the Industrial Development Company.

This expansion plan has a duration of three years. It will also enable the acquisition of more than 28,000 barrels of “Oloroso” white oak imported from Spain, previously used to produce sherry. It is a vital part of the production of Puerto Rico’s oldest rum.

The additional production will be supported by new equipment for its handling. Among this equipment there are three 25,000 gallon tanks for raw material storage, forklifts, industrial shelves, pumping stations, alternative energy generation system, quality laboratories, among others.

In addition, a very important aspect of this plan, will allow the generation of 40% of new direct additional jobs.

Edmundo B. Fernández Inc. is the company responsible for the production, bottling and distribution of Ron del Barrilito. 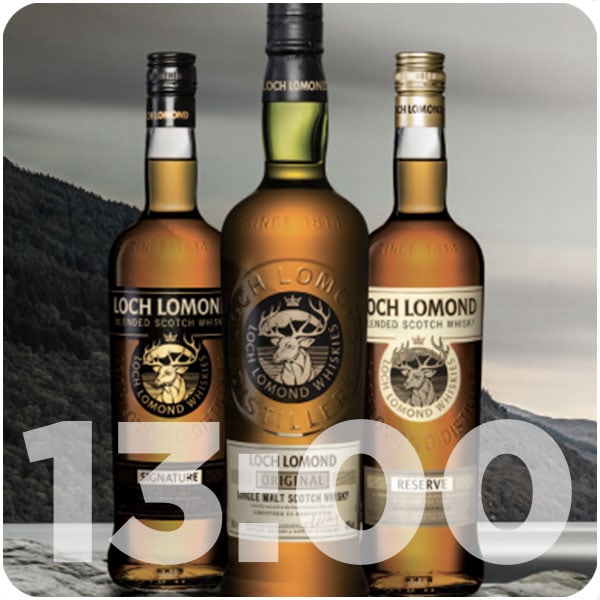