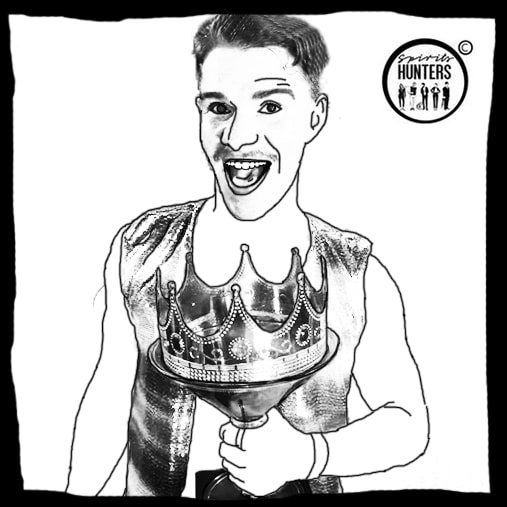 At the Stoli Key West Cocktail Classic, Sam Benedict bartender from New York won the cocktail contest thanks to his cocktail inspired by the Florida Keys lemon pie, the key lime pie.

Saturday night on Duval Street in Key West, Sam Benedict prepares to create in front of the crowd his cocktail recipe inspired by the key lime pie, the Key Key, as he called it. A drink prepared with small lemons from the keys, coconut milk, pineapple juice, simple syrup, egg white and bitters.

Competing against 14 regional champions, Sam Benedict was crowned a winner thanks to his recipe for which he had to do a thorough research without ever having set foot in Key West. The final decision depended on judges Lance Bass (Ex N’SYNC), finalist of American Idol Latoya London, comedian and actor Bruce Vilanch and drag queen Sushi.

Sam Benedict’s prize of $15,000 will be donated in his name to charity.

What is the Key West Cocktail Classic?

The Key West Cocktail Classic is the largest bartender competition and show in the LGTB community. Existing since 2014, and with Sam Benedict this 2019 there have already been six bartenders crowned in the Stoli vodka competition.

In turn, the competition celebrates the legacy of gay bars as original community places and safe places, as well as continuing to represent the legacy of community bartenders. This nonprofit event has dedicated to date more than $55,000 in prizes to its winners, who donate this money to charitable organizations in their local communities. 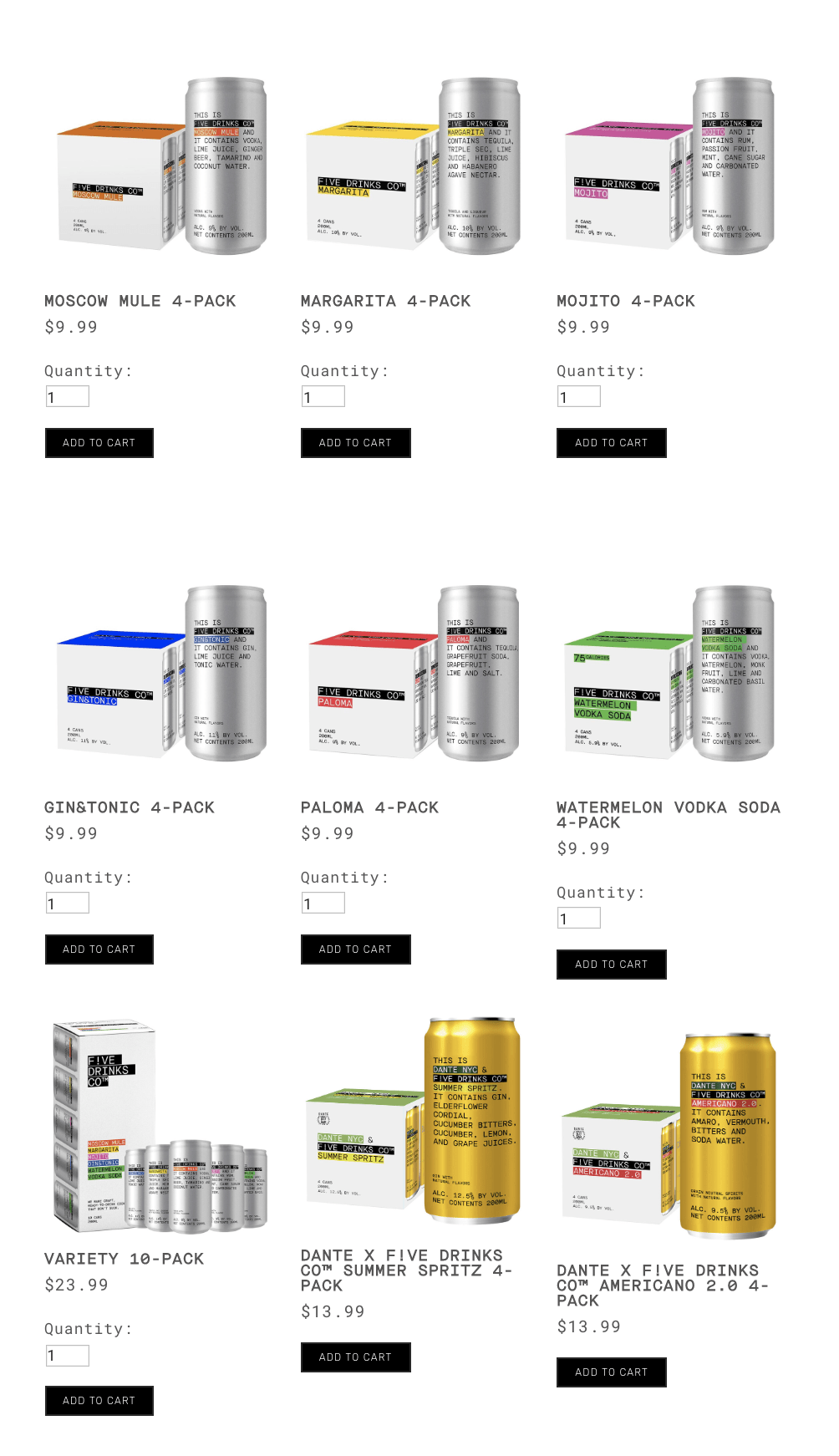 In New York? You can now enjoy Dante’s cocktails in canned form