The first round of winners was announced by President General Charlotte Voisey on the Foundation’s digital platform.

For the first time in the history of the Spirited Awards, a virtual awards ceremony is being held. This time due to the Covid-19 pandemic. And that’s why this year’s theme is called “Catalyst”, which means “sparkling change”. In fact, this year’s winners represent a global class of changemakers.

This year’s winners represent a global class of changers. The winners are a reflection of the inspiring spirits industry that is expanding around the world, from Mexico City in the Americas to London and Singapore in Asia.

The Spare Room at The Hollywood Roosevelt — Los Angeles, CA

“JaNee: Where is She Now” by Aaron Goldfarb for PUNCH

The Martini Cocktail: A Meditation on the World’s Greatest Drink, with Recipes by Robert Simonson

Last Call: Bartenders on Their Final Drink and the Wisdom and Rituals of Closing Time by Brad Thomas Parsons

Below is a list of the Spirited Awards chairs responsible for overseeing this year’s selection process:

Awards to be announced on September 24

The rest of the awards will be announced on September 24th, during the Spirited Awards Ceremony. Remember that the previous one 𝐑𝐚𝐢𝐬𝐞 𝐀 𝐆𝐥𝐚𝐬𝐬 𝟐𝟎𝟐𝟎 𝐒𝐩𝐢𝐫𝐢𝐭𝐞𝐝 𝐀𝐰𝐚𝐫𝐝𝐬 𝐂𝐞𝐫𝐞𝐦𝐨𝐧𝐲 𝐏𝐫𝐞-𝐒𝐡𝐨𝐰 starts on September 24th at 3:oopm (+7 CET). 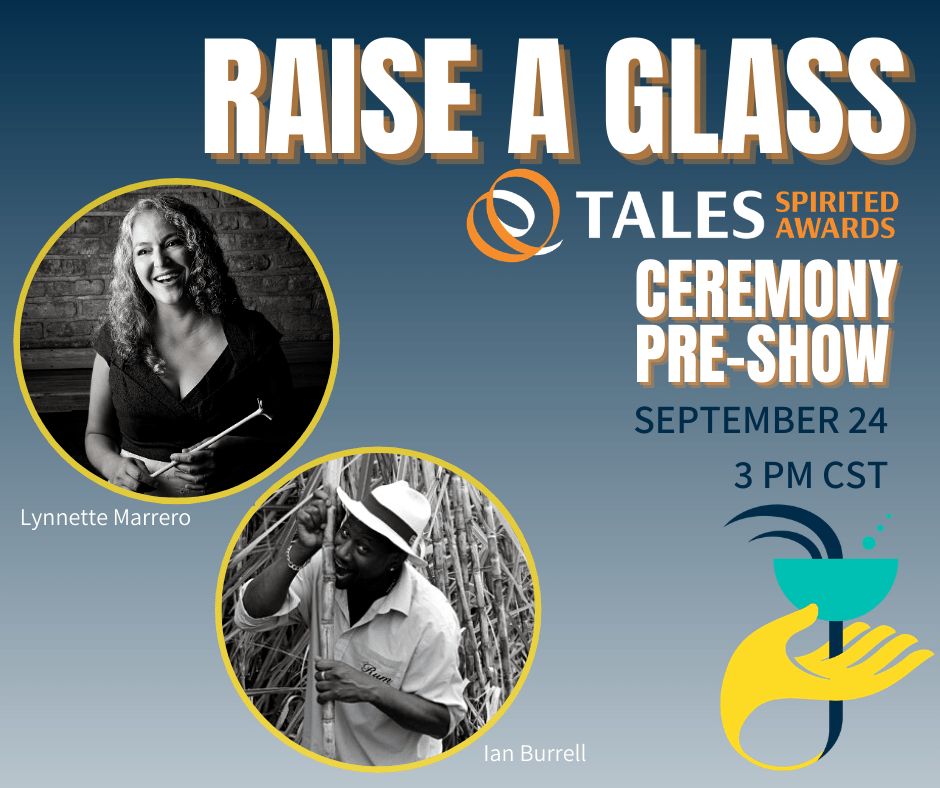 American Bartender of the Year, presented by Pernod Ricard;

International Bartender of the Year, presented by Martini & Rossi;

Timeless International, presented by Tales of the Cocktail Foundation;

Heineken strengthens its environmental commitment: each of its bottles is “green” 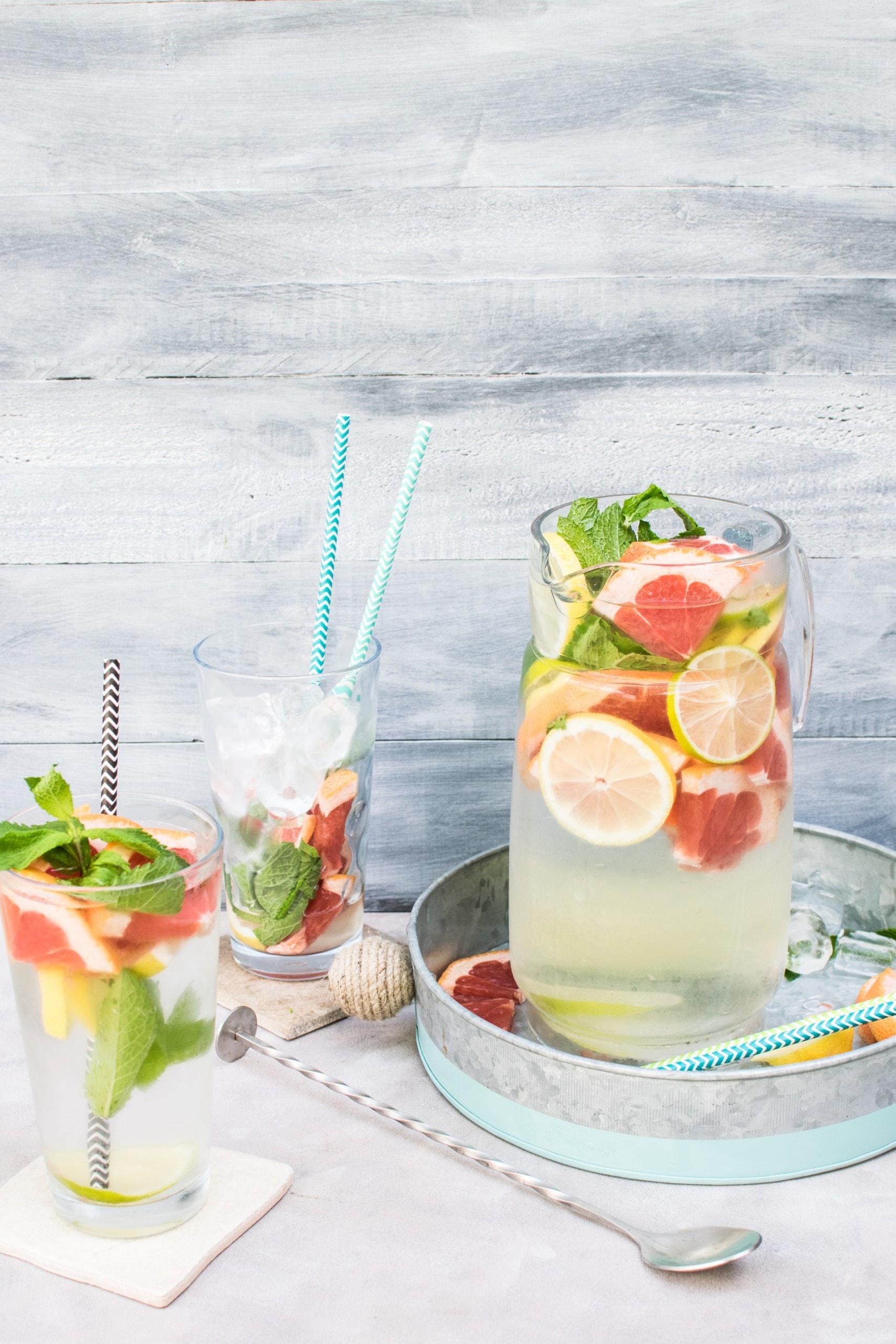