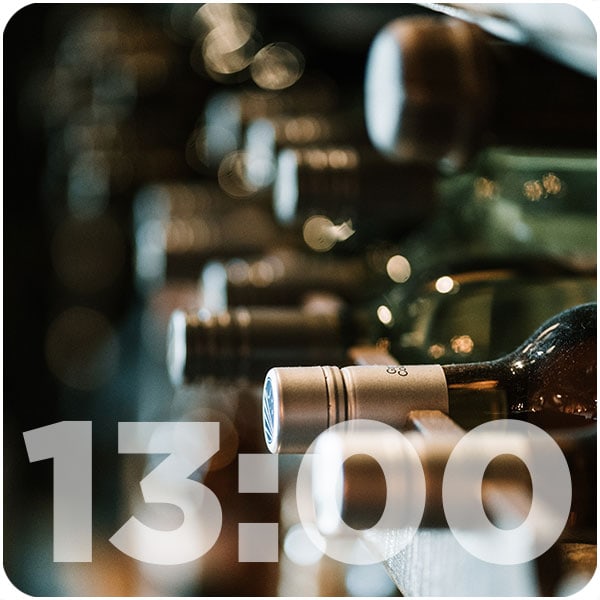 Photo by Hermes Rivera on Unsplash

Within the framework of the Vinexpo Paris and Wine Paris fairs, the subject of the American tax on wine is of great concern. More information here.

Between Brexit and its consequences, the slowdown in the Chinese market and the increase in American taxes on European products are emerging as worrying factors for wine in France. In 2018, exportations in volume amounted to 108 million hectolitres, the equivalent of 31 billion euros in value. In this market, France occupies an important position as the world’s leading exporter in value (9.3 million euros in 2018).

The future of wine exports

These figures tend to suffer mainly in the United States due to the Airbus tax which was introduced on 18 October 2019 in Washington in retaliation for subsidies given to Airbus. This tax of a value of 25% targets certain European products such as Spanish olive oil, Scottish and Irish spirits, Italian cheeses and certain German construction engines.

Jean-Baptiste Lemoyne, Secretary of State with the Minister for Europe and Foreign Affairs, spoke out on this issue. “Exports of our wines to the United States fell by 44% at the end of 2019.” To counteract this situation, the government is implementing some measures. “We are doing more promotion to find other international markets. To this end, the Sopexa budget was doubled*. Business France takes other actions abroad to support French companies. In addition, we have asked at European level for the implementation of a compensation fund. This would be a very precious tool to support the wine subsidiary in these difficult times“.

In the United States, on 7th January, government sales representatives audited the American companies affected by French products. When asked what effect customs tariffs would have beyond the existing 25%, they replied “it would be a disaster”.

In short, Vinexpo Paris and Wine Paris merged this year to hold the wine event. Both events merged to compete against WineExpo in Germany. The latter attracts visitors from all over the world, around 60,000 to 30,000 at Vinexpo.

These companies provide psychological support and cocktail workshops to their employees 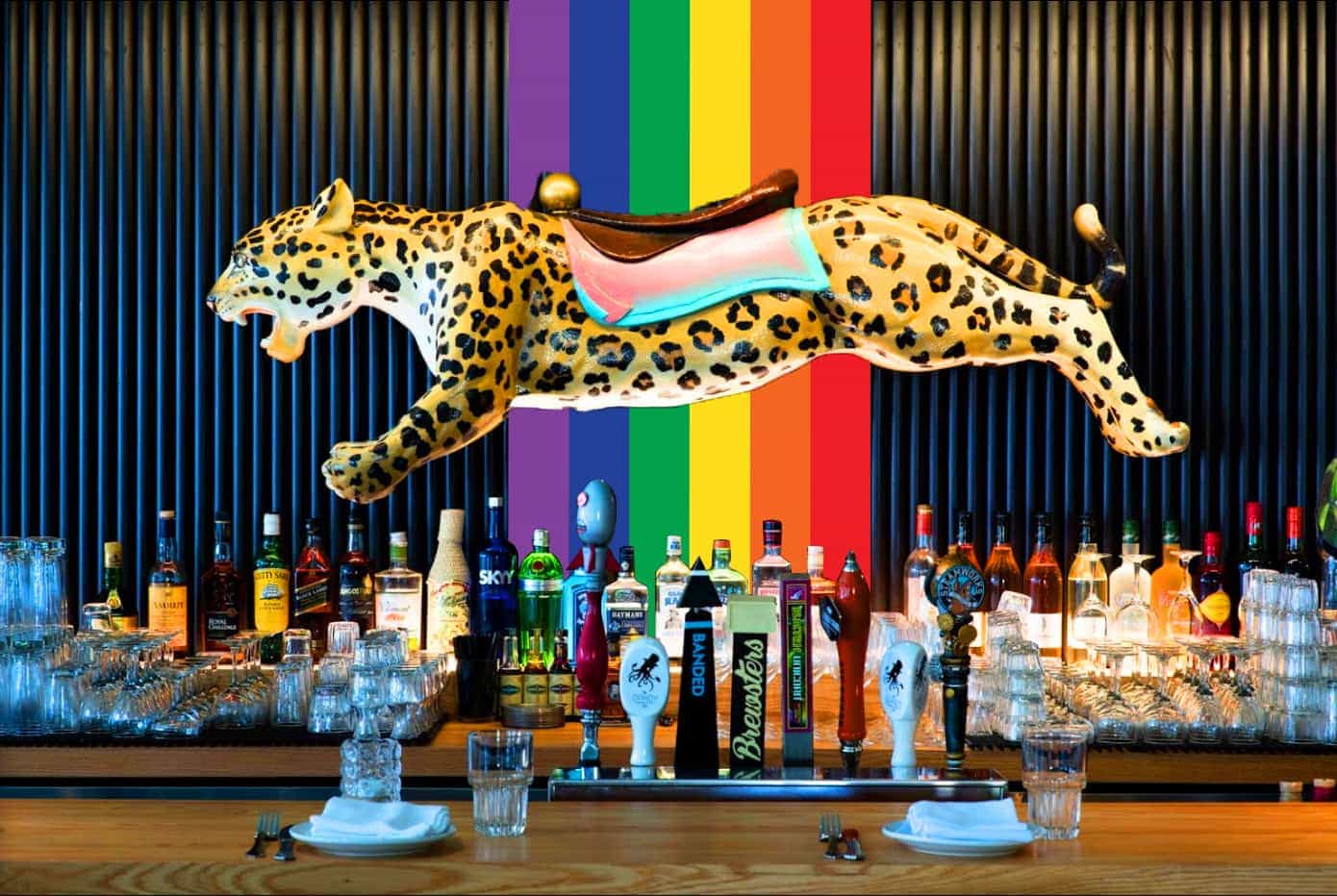 Canada. Our Burning Love cocktail of the month of the Calcutta Cricket Club