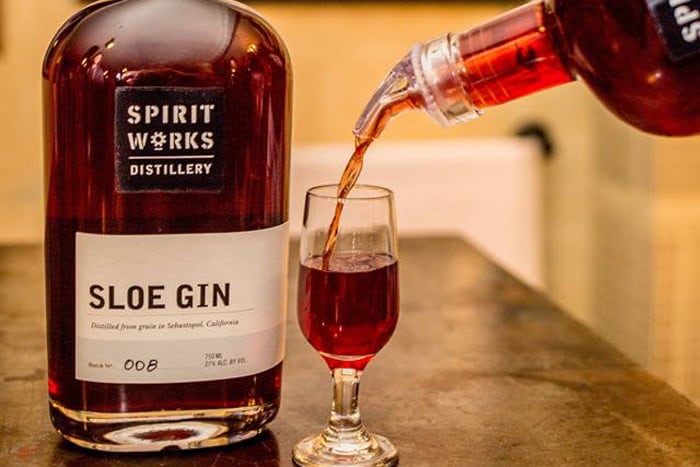 Sloe Gin: a brief introduction to the spirit tradition

With its different flavor from juniper berry base, gin remains a fairly versatile spirit with many different derivatives such as Sloe Gin.

The latter is a brandy with a long history. Its origin dates back to the 17th century in the United Kingdom. It owes its name to the purple berries from which it is made. Initially, these berries are grown on live hedges and are bitter and unpleasant. That’s where the genius of the first Sloe Gin producers came in. They add purple berries and sugar to the existing gin, creating a sweet but strong spirit with a pleasant flavour.

At the beginning of the 19th century, gin distilleries began to produce Sloe Gin on a large scale, which quickly became a holiday tradition. And since then, it has been referred to as the autumn gin. The advent of cocktails in the 20th century did not change the situation. On the contrary, it has only given it an even more prestigious place in the hearts of alcohol lovers. Sloe Gin is still gaining in popularity today.

If you want to learn how to make Sloe Gin at home, follow our article with all the instructions! 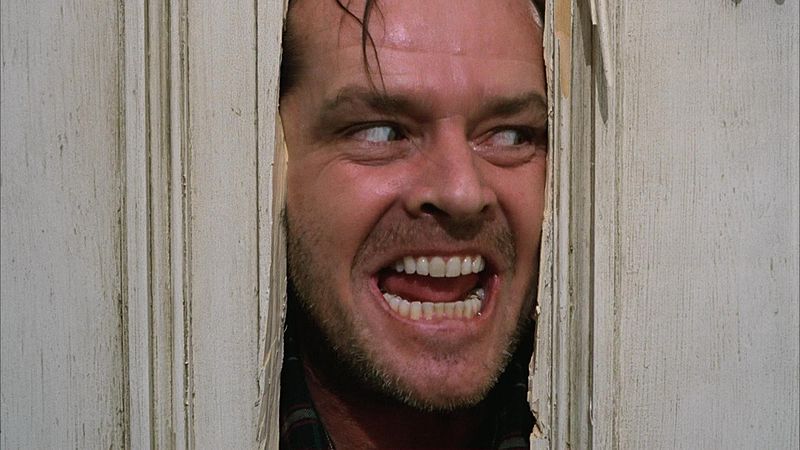 Do you like gin and tonic? Psychopaths do too! 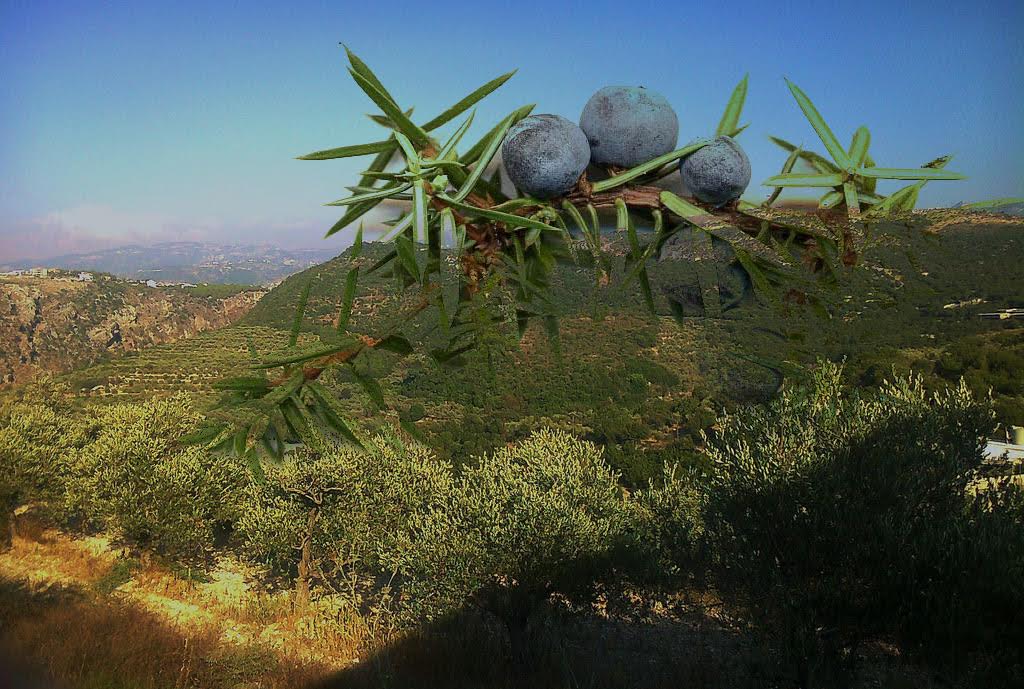