Going to London? At the Hotel Café Royal, you will find a David Bowie-Themed Cocktail Bar, “The Rise and Fall of Ziggy Stardust and the Spiders from Mars.”

The name is inspired by David Bowie’s 5th and most popular album from 1972, considered to be the first representation of the Glam Rock era. This album gave birth to Bowie’s alter ego Ziggy Stardust, a bisexual and androgynous extraterrestrial who becomes a rock star.

On July 3rd from 1973, Bowie held a retirement party for Ziggy Stardust at this same café after his 10-month world-tour, where other celebrities like Paul McCartney, Mick Jagger, Barbra Streisand and Lou Reed attended.

This is why now the Hotel Café Royal has decided to pay tribute to the legend by opening a cocktail bar with drinks named after song or lyrics from this album. They are all carefully designed with different mixes and garnishes that would go along with Bowie’s eccentric life.

Some examples are the Femme Fatale, which will be a Martini-like cocktail, believed to be one of Bowie’s favorite. It will be a mix of Japanese sake with vermouth. Also, the “Tiger on Vaseline” is a Piña Colada with homemade coconut and white chocolate foam whose name was taken from the song “Hang on to yourself.”

Unseen photographs of Bowie taken by one of his former photographers, Mick Rock, will also be on display.

Are you ready to ask for an Animal Grace? 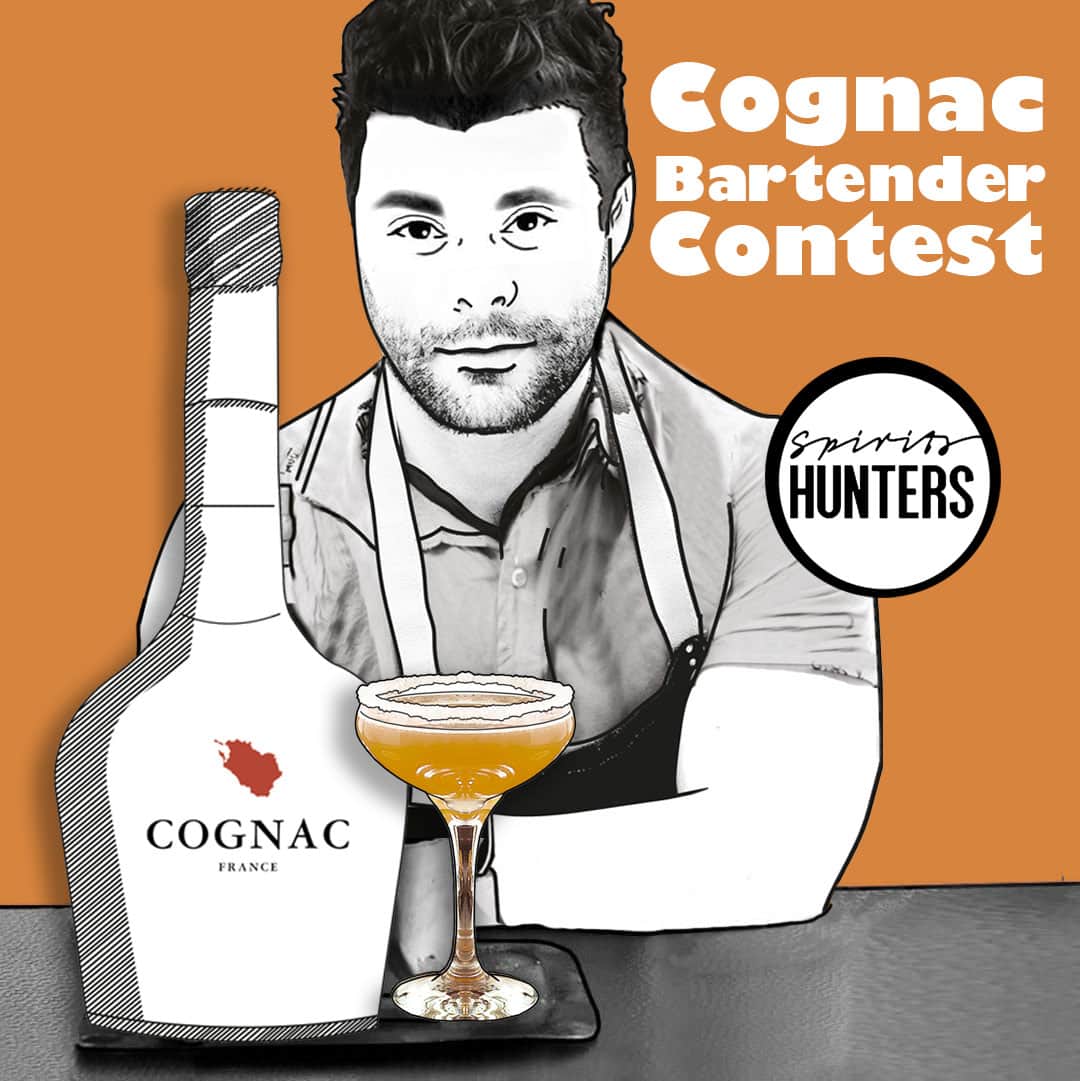