The price of grapes decreases by 4%

It is estimated that the price of grapes per kilo will drop from 3 to 6%, although a stronger fall was expected.

The leader Moët et Chandon (MHCS) announced at the beginning of September that they would apply a drop of 25 cents/kg, i.e. -3.7%. Other actors have positioned themselves on the same basis.

Pernod Ricard (of Mumm and Perrier-Jouët champagne) also announced a reduction of 25 cents/kg, while the Lanson-BCC group will reduce its price by 6%. Other players will make more significant withdrawals, such as Nicolas Feuillatte, a drop of 10 cents/kg. Laurent Perrier and Vranken plan to make less important changes.

According to Franck Hagard, co-president of the Champagne brokers, it is good news, despite the complicated context of the sector, that the winegrowers have found buyers for their grapes. “This is not something that happens in all wine-growing regions. We owe this to the good organization of the region, which has equipped itself with a well-functioning interprofession. The presidents of the business and of the vineyard always manage to reach an agreement“. 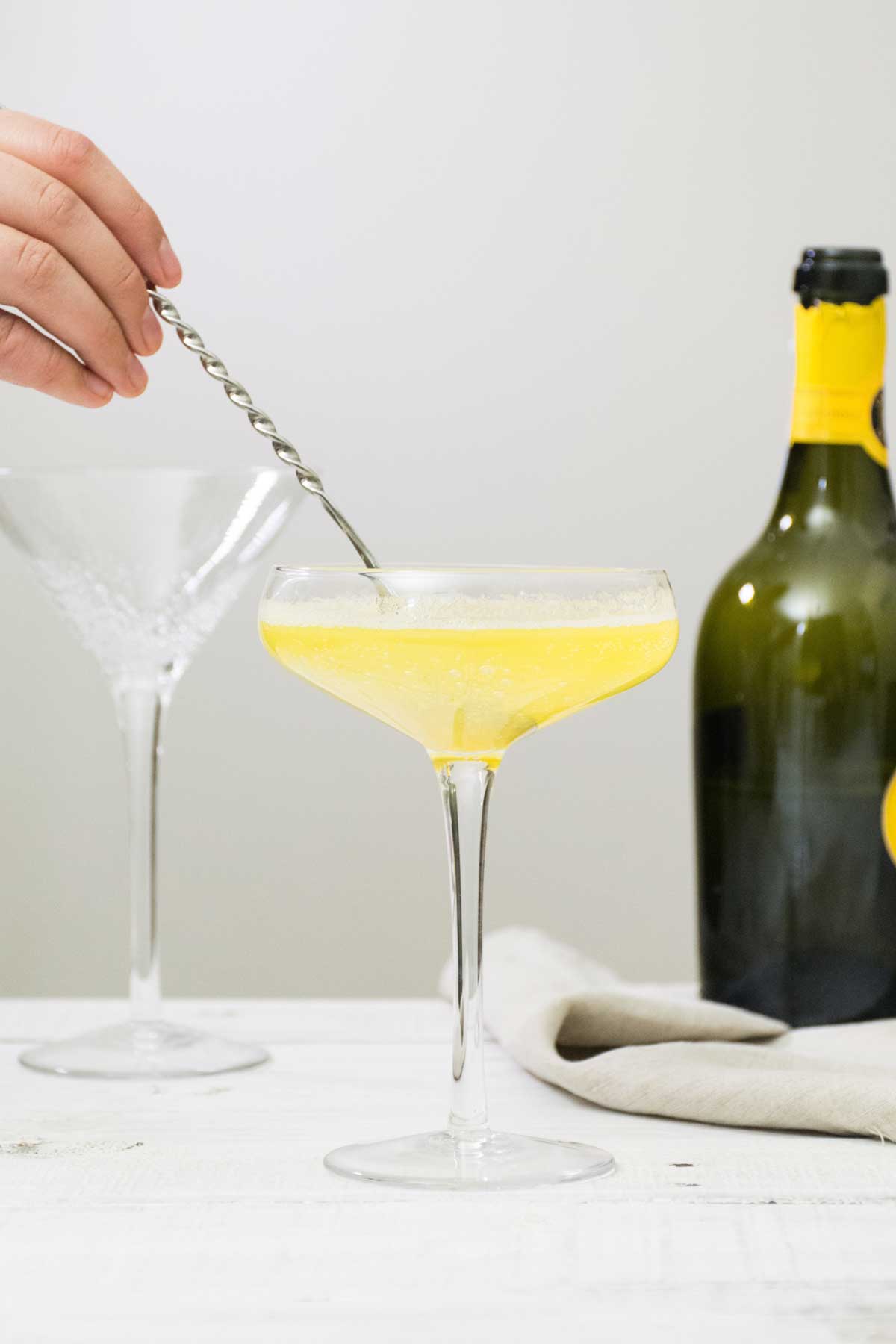 How to translate the details of champagne labels ?