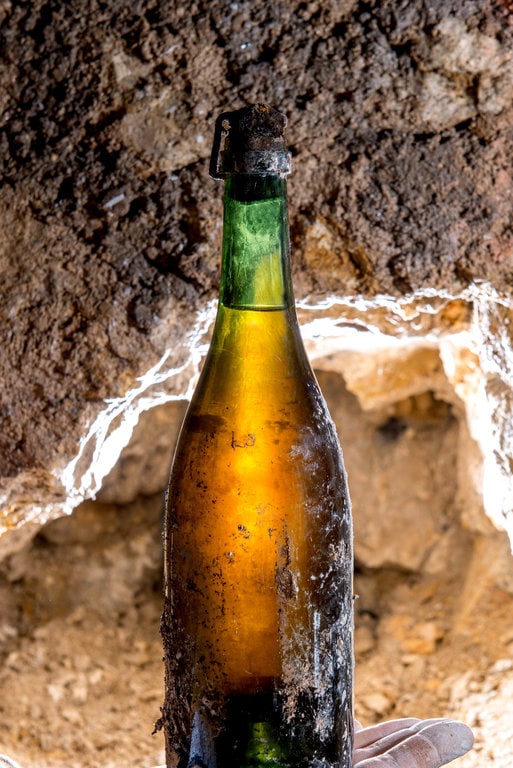 The story of the one million lost champagne bottles

On the night of February 23, 1900, Pol Roger lost a million and a half champagne bottles. This was due to a strong storm that buried his underground cellars. 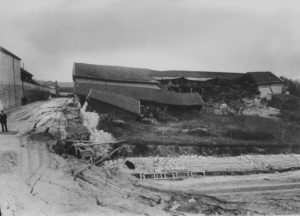 Today, this champagne, one year after being recovered, is tasted…

The facility located in Epernay collapsed next to its two levels. At the same time, part of its historic winery ended up buried between clay and lime. Fortunately, no one was injured. However, Maurice Roger, son of the founder Pol Roger, was there, describing that the collapse sounded as if two trains had collapsed. 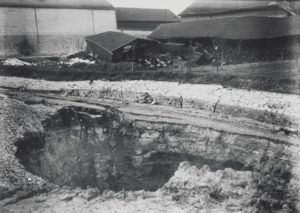 This year, 120 years after the collapse, and during the process of building a new facility, a hole was found with remains of glass. The surprise: 23 bottles intact. And many of them were still full of champagne. It was a discovery that surprised the current master winemaker of Pol Roger, Damien Cambres. In addition, in the expedition participated the master winemaker Dominique Petit, who joined the house in 1999 and since then, dreamed of this day. 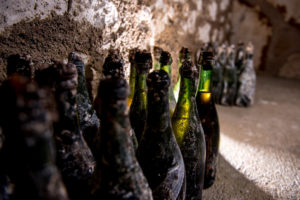 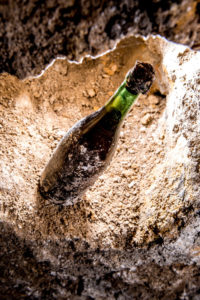 To take care of the bottles they were covered in wax and carefully transported. However, the excavation could not be pursued because of the rains during the month of December. In spite of this, 100 bottles were found, although not all of them were complete.

The Drinks Business team was able to share with Hubert de Billy and Laurent d’Harcourt the moment of the uncorking of Pol Roger’s 120 year old bottle of champagne. This process took 20 minutes! Surprisingly the liquid was in very good condition and was tasted by the Pol Roger team.

Amber in colour, similar to a cognac, it is presumed that the origin of the harvest is from 1887 to 1898. In spite of their age they were pleasant in the tasting. Today these bottles are stored in the Maison Pol Roger. Their future is still unknown…

Champagne exports to the UK are stabilising

The price of grapes decreases by 4%