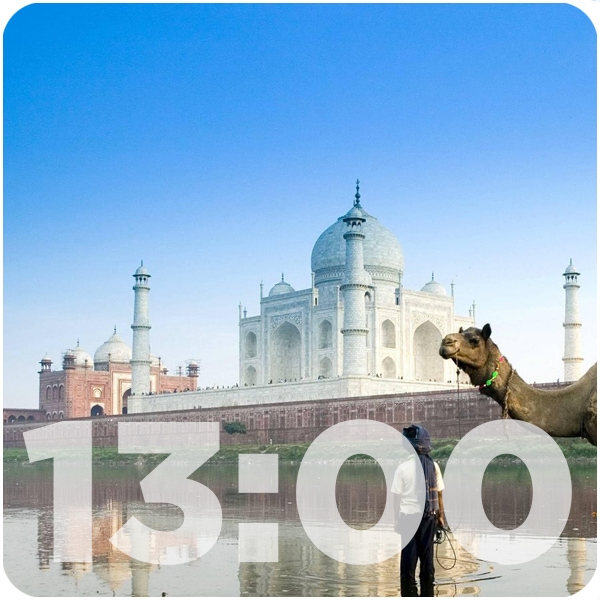 Whisky and India share a long history and there has been a new whisky boom in the Asian country. We tell you all about it here.

Indian whiskies are popular for their alcohol content of at least 42.8% ABV. In India, whiskies are generally classified as Indian Made Foreign Liquor (IMFL).

Two large and former producers are making a comeback. Indeed, the Maison de Khoday and Mohan Meakin have deployed single malt under their respective brands Peter Scot and Solan. They hope to compete with suppliers from rival Japanese and Taiwanese countries and attract whisky lovers from all over the world. “We are the first premium whisky manufacturers in the country to have a rich heritage of brands such as Peter Scot,” said Swami Khoday, Executive Director. Mohan Meakin also considers itself the leading supplier of Indian malts with Solan No. 1 whisky. Peter Scot has been the favourite whisky brand of Indians since the 1980s. The brand was accused by various rivals of misleading its name: “Peter Scot was misleading consumers into believing that it was a Scottish product or had links to Scotland. “After many legal battles with the Scotch Whisky Association, the Supreme Court of India ruled that the brand did not mislead anyone“.

Then followed in second place Bagpiper, 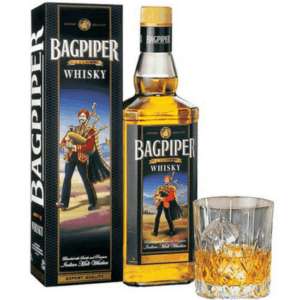 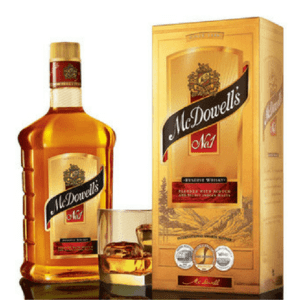 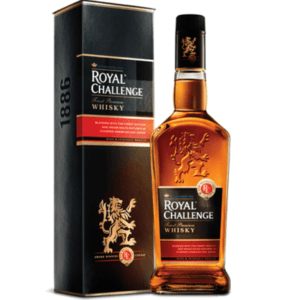 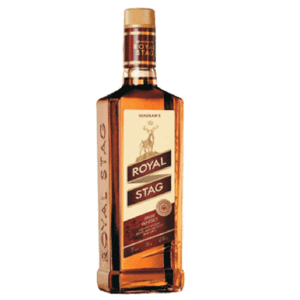 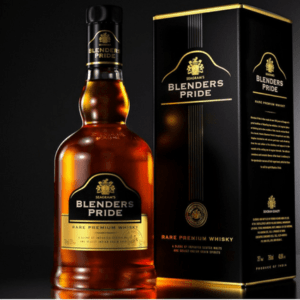 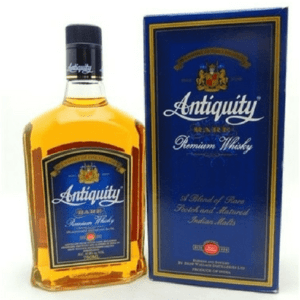 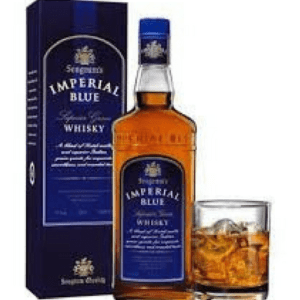 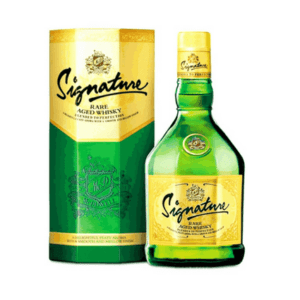 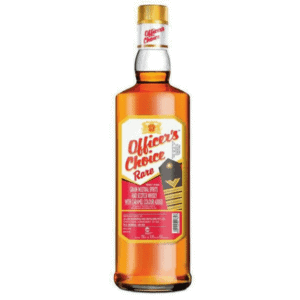