After the passing of Sasha Petraske in 2015, today we commemorate his departure with this article in which, a year later (2016), the specialists in mixology and spirits François Monti and Dale DeGroff conversed about this great personality of mixology.

The cocktail world is overloaded with media-bonk personalities who sometimes push more seriously important names below the radar.

The death at 42 of Sasha Petraske last August 21 shook the American bar scene. In Europe we probably don’t realize just how much we owe him. Petraske opened Milk & Honey in New York in 1999. In this tiny space (15 seats), he offered a happy few (the bar avoided the press) impeccable classic cocktails to a backing of jazz from the great days.

An independent spirit, he did everything his way; and if a good many characteristics of his work were borrowed from elsewhere, it was at Milk & Honey that all these elements came together: a bar with no sign outside, a very strictly arranged interior, work by the jigger, glasses kept in the freezer, rejection of anything that wasn’t chilled… Milk & Honey, one of the first modern ‘speakeasies’, set a trend. Ten days after learning the sad news I was on the Cape for the world final of the Diageo World Class. Without knowing it, a number of competitors used, in the most natural way in the world, techniques popularized by Petraske. Dale DeGroff, a legend who happened to be on the jury, had been one of his long-time friends. We couldn’t avoid the subject. Dale, who always has a thousand sparkling tales to tell, began the conversation looking at his feet, visibly very moved. 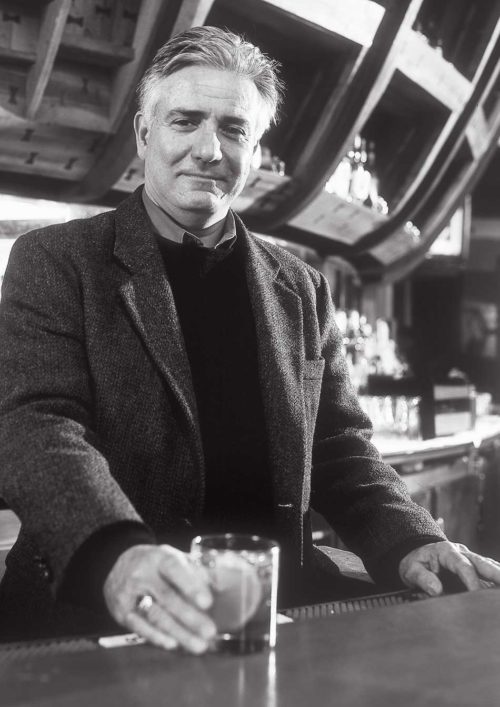 The Story of Milk and Honey

“The first time I went to Milk & Honey, it had just opened. He was behind the bar, in his Thirties suit, and had only a part-time runner. He prepared all the cocktails for an order and served them together. The glasses were in a tiny freezer and his service method was nothing like mine. Normally in New York people come up to the bar and ask for their cocktail to get it as fast as possible. But Sasha never did things just because that’s how everyone did it. That was his strength. He saw a problem and looked for his own solution. He used his common sense, which gave him unique answers.”

The story of Milk and Honey is a good example: the model of a modern speakeasy, something that no-one had tried before and which was simply a unique solution to a practical problem.

“The owner had decided to get rid of a Mah Jong saloon which had a rowdy betting public. And as it was a residential building, he didn’t really want a bar in its place. But the rent was very low and Sasha promised there would be no problems. Which is why there was no sign outside and a lot of rules to follow. You only learned of the bar’s existence by word of mouth, and everyone was asked not to talk about it to the press. Obviously the news spread in the end and he had to lock the door and tell people to come back at such and such a time and not to wait around in the street.” 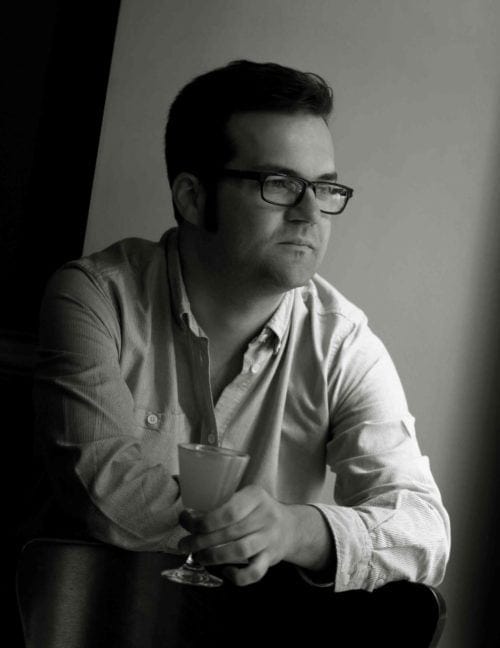 Launching the careers of some of today’s great mixologists

On the back of this succès d’estime, Sasha began gradually to move into consulting. He collaborated in the opening of several bars. Some of them including The Varnish in Los Angeles, Dutch Kills in Long Island and Little Branch in Manhattan. His bars have launched the careers of a number of today’s great mixologists, but he saw himself as a very poor businessman, although the worldwide reputation of Milk & Honey owes a lot to its London offshoot, where Dale DeGroff has had a role to play.

“Jonathan Downey ran several bars in London and also wrote for Esquire. He came to New York in 2000 to write an article and called me. After several bars, I told him ‘I’m going to take you to a very special place, but you mustn’t write anything about it’. There were only 4 or 5 people there and Sasha was alone behind the bar. We tried all the cocktails on the list, and Jonathan, a real businessman, said ‘it would make a superb private club’. One year later they opened Milk & Honey London.”

Since Milk & Honey New York closed in 2014, Petraske, who had just got married, concentrated on consultancy – he was to open a bar in Brooklyn in the coming months – and on working on his first book.

What Sasha Petraske has really left us is his philosophy. Based on an absolute respect for the cocktail (‘all he really wanted to make was the classics’ says Dale). But above all for people, the people he worked with, and his customers. It wouldn’t be fair to end this homage to a man who left us too soon without remembering what he said about bars:

“A barman is there to serve people. He must put his ego to one side for eight hours, and place the interests of others above his own: it’s marvelous and its liberating.” 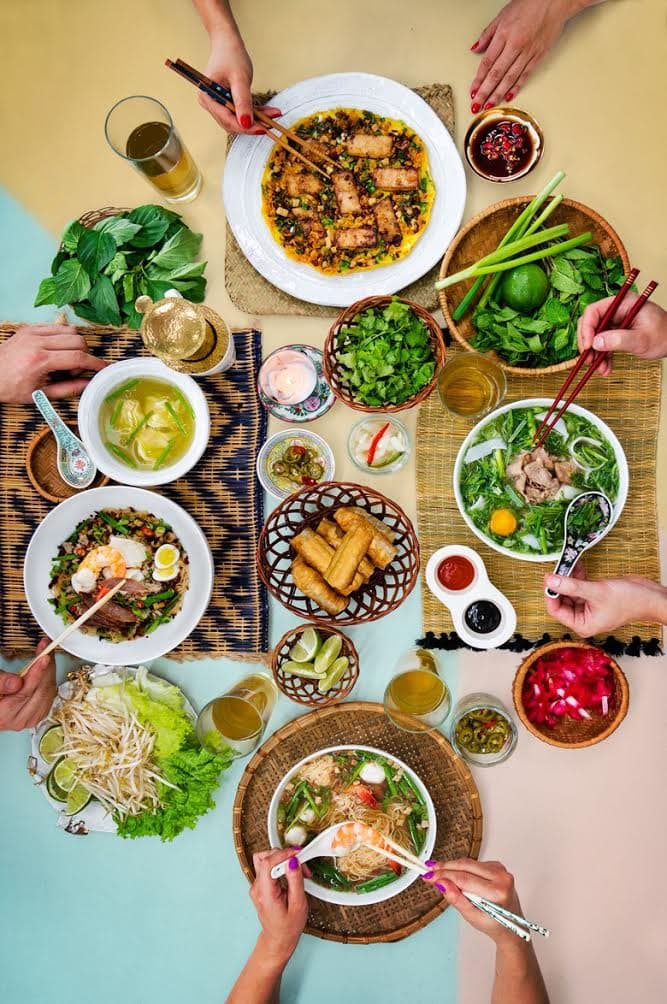 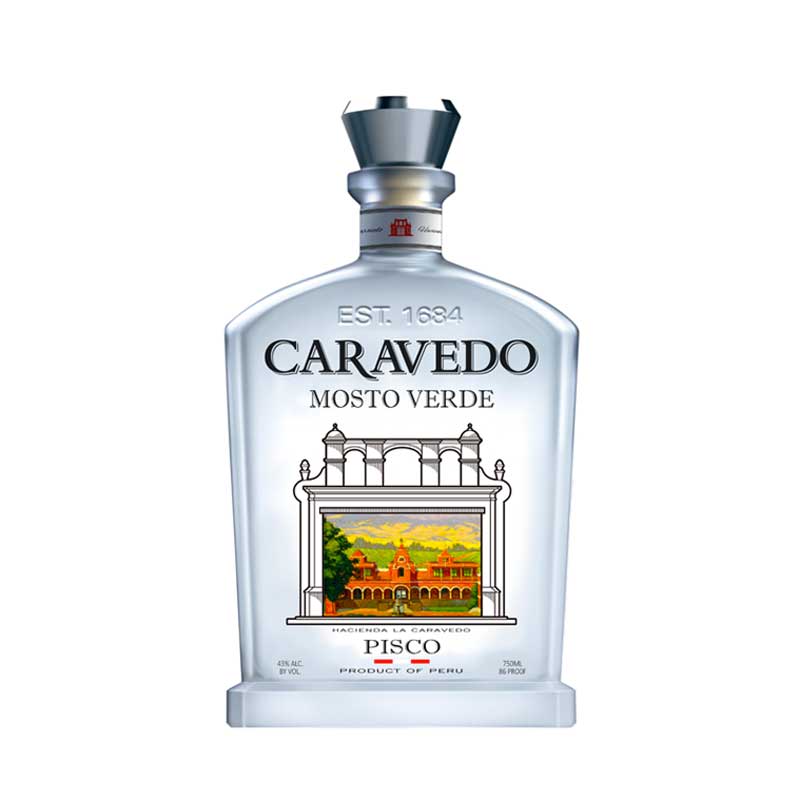