There is now a gin made specially for gin cocktails

Tod & Vixen’s Dry Gin 1651 is produced by The Vale Fox, a New York craft producer from the Hudson Valley. The distillery’s founder, Eral Gokgol-Kline, turned his passion into reality. And his ambition took him beyond creativity. Think of the cocktail first, to arrive at the formula for the ideal spirit.

By early 2019, Thomson (formerly John Dewars & Sons) had four samples of gin entrusted to bartenders. They would work with the gin to create classic cocktails and then provide feedback on the spirit. In this way, Thomson could perfect the recipe according to the observations of Morgenthaler, Robitschek and Regan. Several months of trial and error slipped away to come up with the ideal recipe.

The tasting panel dismissed the softer, floral spirits in favor of something sharper that could stand out from the robust modifiers. As a final result, a gin that includes the typical juniper, coriander and angelica root. To this is added the special characteristic that it is not aged in wood. In result, thanks to the use of the filtrate without cold, a gin with body, character and vibrant. Apparently, according to Gokgol, it marries very well with orange, instead of the traditional lemon.

Tod & Vixen’s is not yet available, you can check the official website of the distillery to buy it as soon as it goes on sale. The price is $39.99 per 750 ml bottle.

Peas to reduce the environmental footprint in spirits 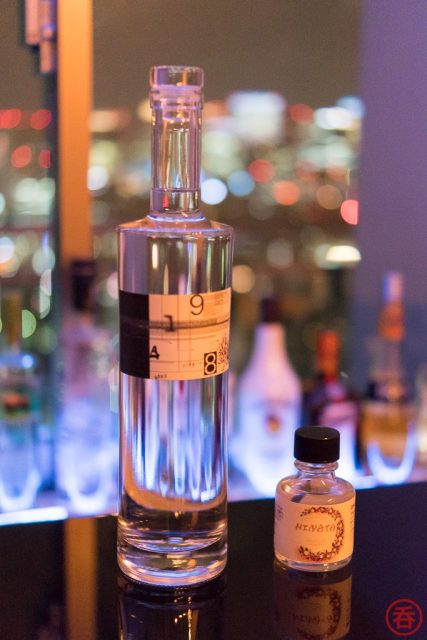