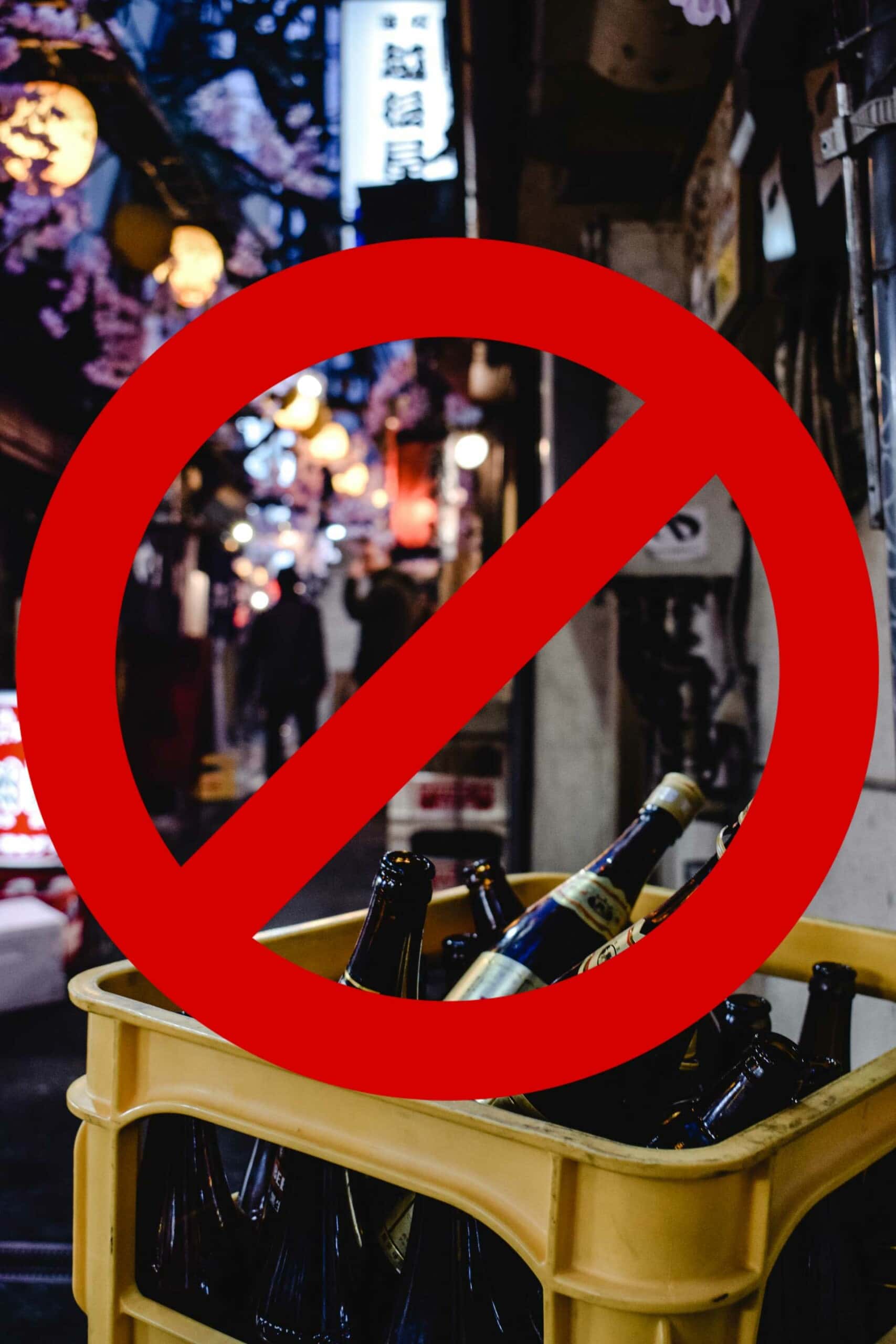 Tokyo bars as well as restaurants and karaoke bars will be banned from selling alcohol after an increase in cases of Covid-19 Delta and with the arrival of the Olympic Games.

Photo by Eva Elijas from Pexels

Japan’s Prime Minister Yoshihide Suga has declared a state of emergency in the city of Tokyo due to the increase of Covid-19 Delta cases as the city prepares to host the Olympic Games.

With the declaration of the state of emergency, bars, restaurants, and karaoke bars will be prohibited from selling alcohol from July 12 until August 22. In addition, venues will have to close their doors at 8pm, regardless of whether they serve alcohol or non-alcoholic beverages.

It should be noted that the Olympic Games held from July 23 to August 8 will not be open to the public.

Following the announcement, restaurants and bars in Tokyo were outraged by the measure. Indeed, bar and restaurant owners complained about not being able to serve alcohol again as a result of Covid-19, in addition to occurring during the Olympics, such an important event and one that attracts people from all over.

“We can’t serve alcohol, so no one is interested in eating out. Imagine going to a pub or a restaurant where you can’t even order a drink,” says Yasuko Matsui, owner of a small restaurant serving Nagasaki-style noodles.

But for restaurateurs in Shimbashi, the measures pose an existential threat. “The subsidies are too low, as we can’t serve alcohol and we have to close very early in the evening,” says Matsui, adding that his restaurant “barely survives” by offering special deals to office customers at lunchtime. 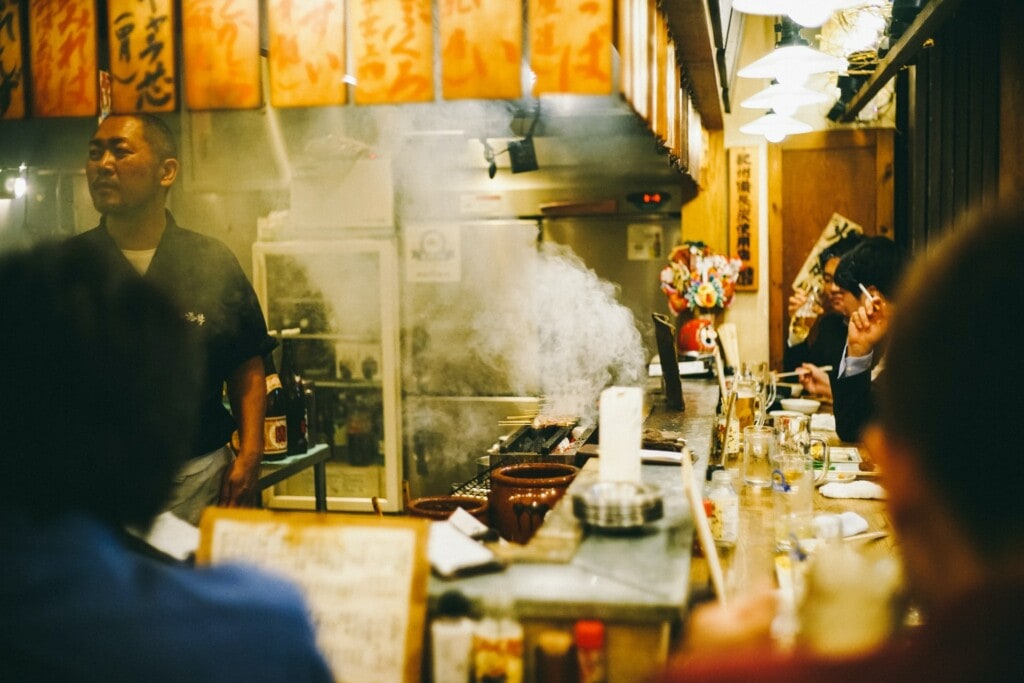 Photo by Josh Wilburne on Unsplash

Others complain that the subsidies don’t come close to the profits generated from alcohol sales. One bar owner, who asked not to be named, said his income had dropped by 60% since the start of the pandemic.

Another collateral damage suffered by restaurateurs is the expenses incurred to invest in equipment to prevent the spread of the virus.

Among other measures, which Prime Minister Suga retracted and apologized for, the Japanese administration asked wholesalers to stop distributing alcohol to restaurants and bars that have defied the ban on alcohol sales aimed at curbing the spread of the coronavirus.

“I offer my apologies for causing problems for many people,” Suga told reporters a day after the government last week withdrew a request that wholesalers stop supplying establishments in areas under the COVID-19 state of emergency that have continued to serve alcohol. 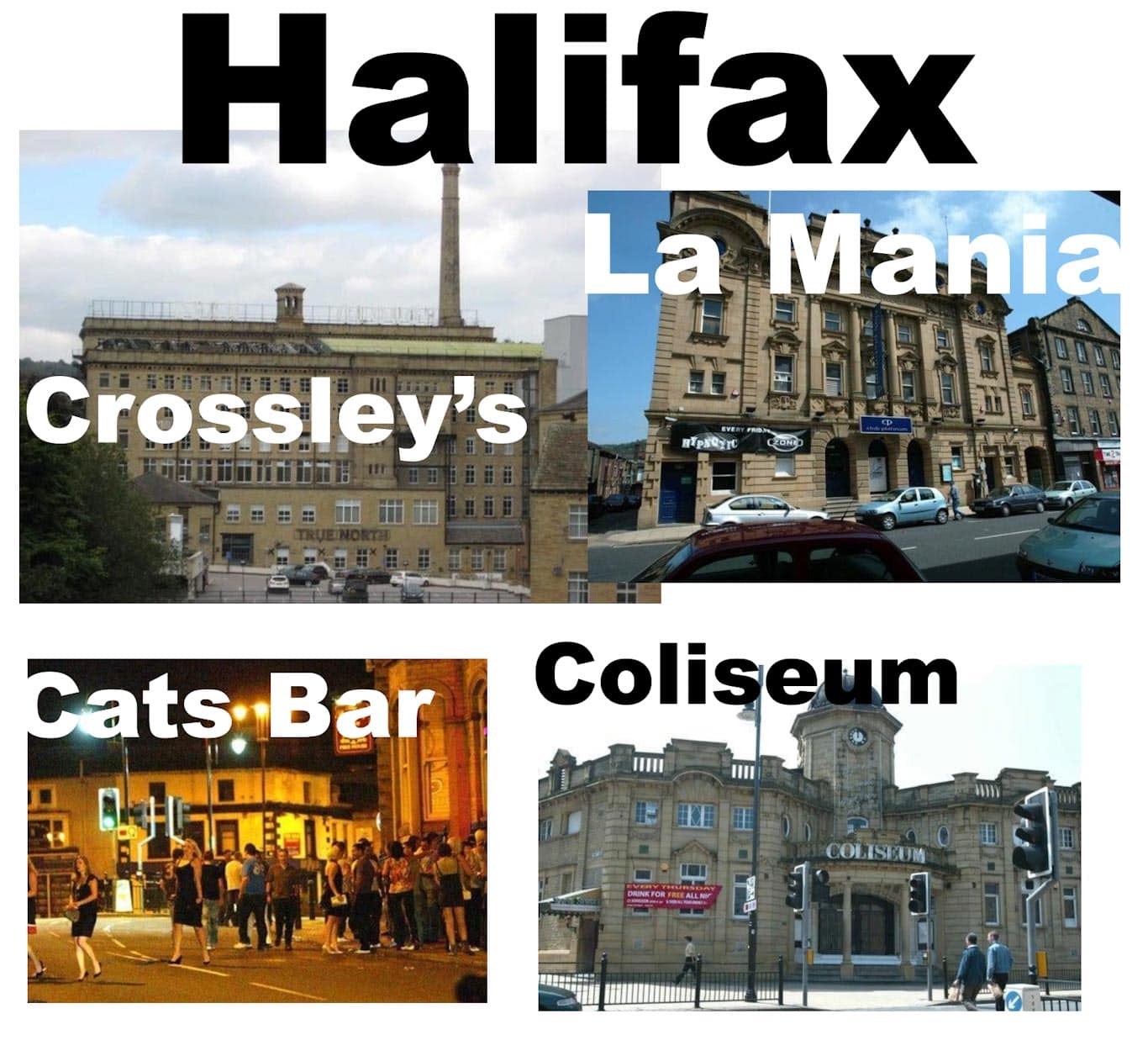 The best bars, pubs and clubs in Halifax according to locals 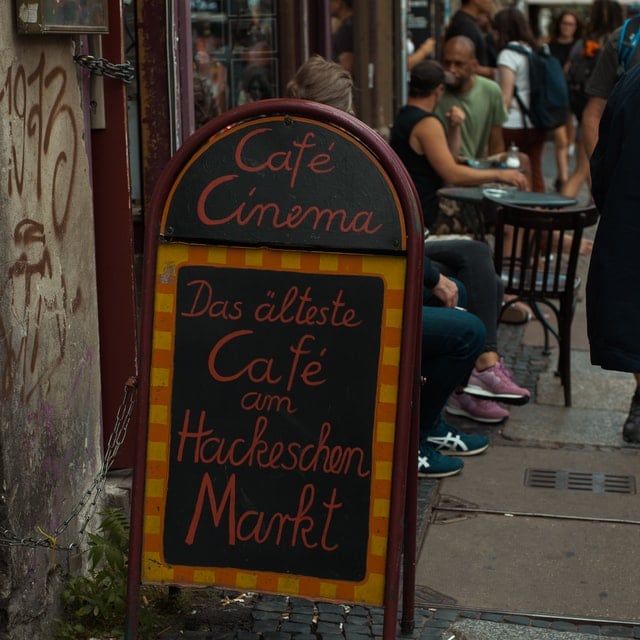