The BRANA brewery, or Brasserie Nationale d’Haïti, unveiled the Turbo King beer at the Marriott Hotel on Wednesday. BRANA is the main bottler in Haiti and belongs to the Heineken group and the DIAGEO group.

The Haitian beer, brown ale, is caramel-colored, has an alcohol content of 6.2% and is made from 100% malt. Among its ingredients are hops and water, of course, but it also has yeast, caramel and honey. It is being reintroduced in Haiti and adapted to haitians beer amateurs taste. Behind its slogan is the reward for the hard-working men and women who will taste the beer after a hard day’s work.

The Brana and Heineken breweries declare that Turbo King is an example of the establishment of beer brewing in Haiti. It will be available in a stubby bottle of 341 ml and in 24 bottle boxes. New round of U.S. taxes on French wines 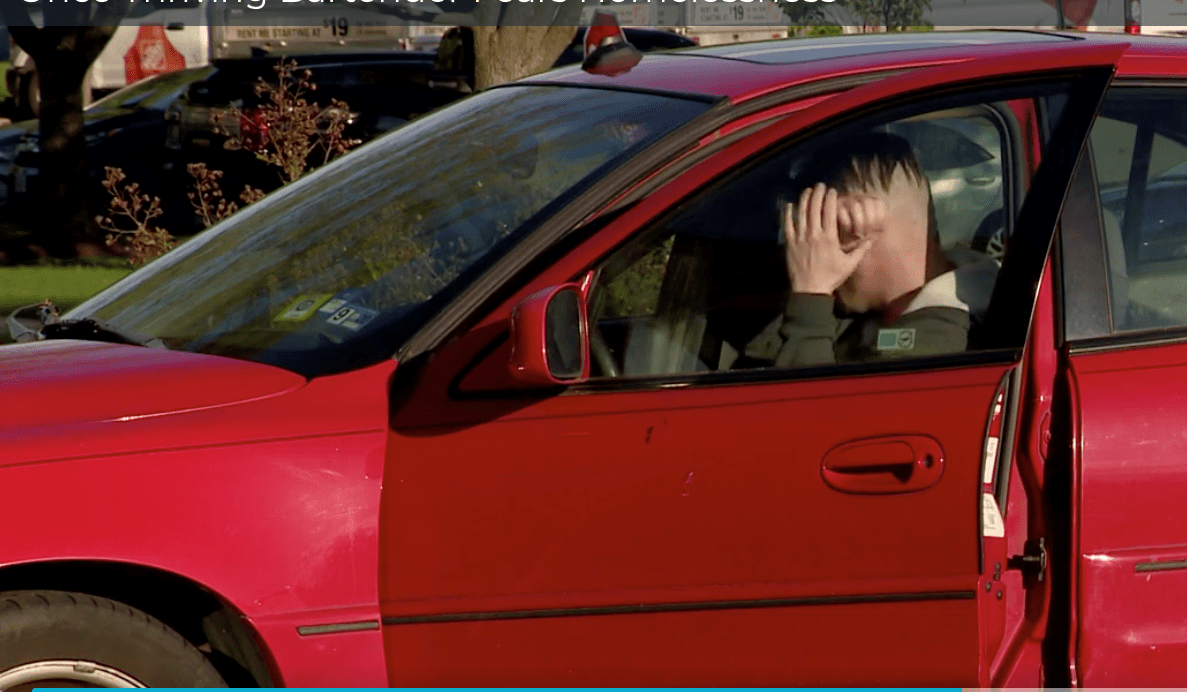