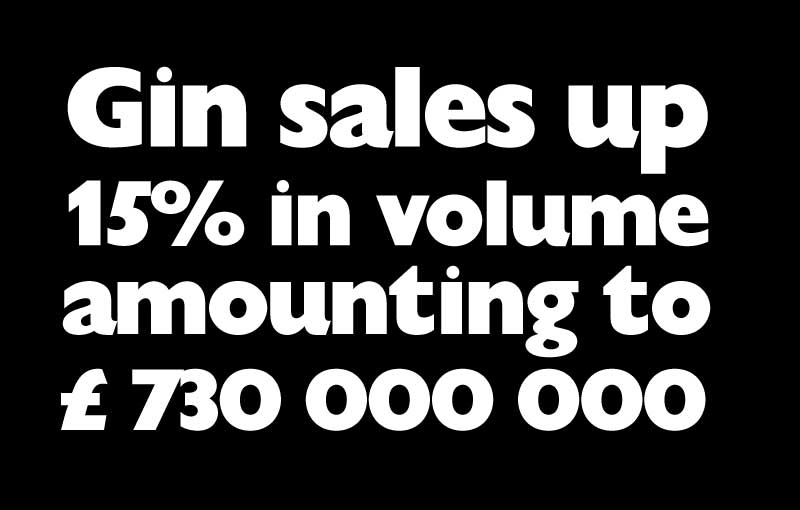 What are the expectations on the future of Gin?

Gin, a victim of its success, is expanding at an incredible speed, increasing in value every year and at a positive pace especially since 2017.

Something especial about gin is that lot of people like it. Furthermore, there are a large number of specialists and experts in the field of spirits and drinks who were interested in this liquor. What emerges from their observations is that the gin has known a surge these last 10 years. Indeed is noticed an increase of the sales of 15 % in volume, during the course of the year 2017, with an estimated value around 730, 000,000 pounds.

Compared with the figures of the previous year, there is a strong growth in the range of 19 %. Based on the Wine and Spirit Trade Association, statistics of HMRC state an addition of 42 distilleries to those already in operation. These various reports prove clearly the revival of the gin, and its exceptional potential which still remains to exploit. This echoes the comments of Nick Temperley, the header of Diageo Reserve GB : “It is though to think of many spirits categories that have achieved what gin has in recent years.”