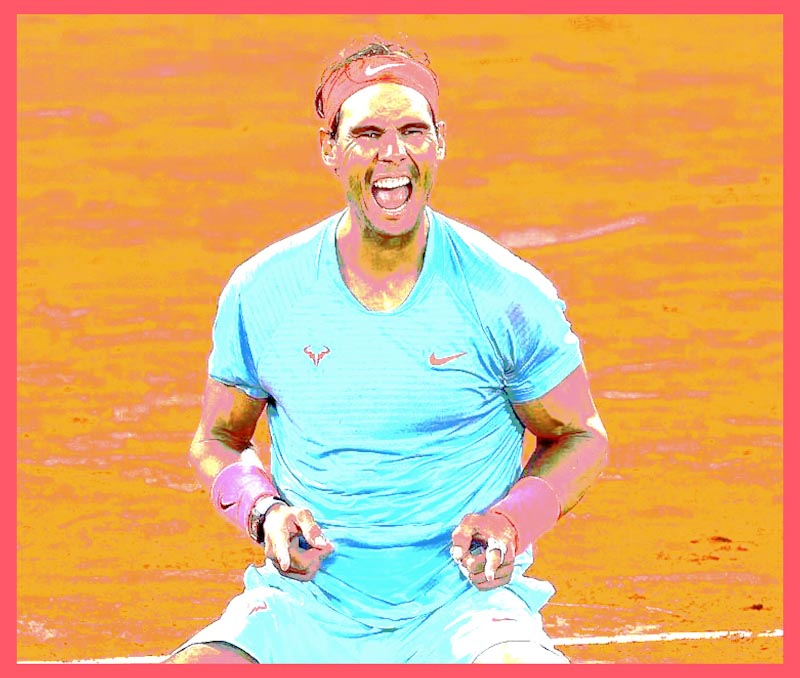 When Nadal said to a fan, “Are you drinking tequila?”

Rafael Nadal’s unexpected response to a fan during a tennis match at the Australian Open in 2019 drove the crowd crazy.

During the Australian Open tennis match in 2019, Rafael Nadal reached the finals gloriously. During this match Nadal exchanged a few words with a spectator of the match and the tennis player smiled. John McEnroe, asked him what made him smile in the middle of the match in the final interview. But before Nadal responded, a fan shouted out his affection for the tennis player. At this point Nadal turned to ask him “I don’t know if you’re drinking tequila?

It is not the first time that Nadal exchanges with fans on the court, the tennis fans have been very intense and Nadal always corresponds to them. 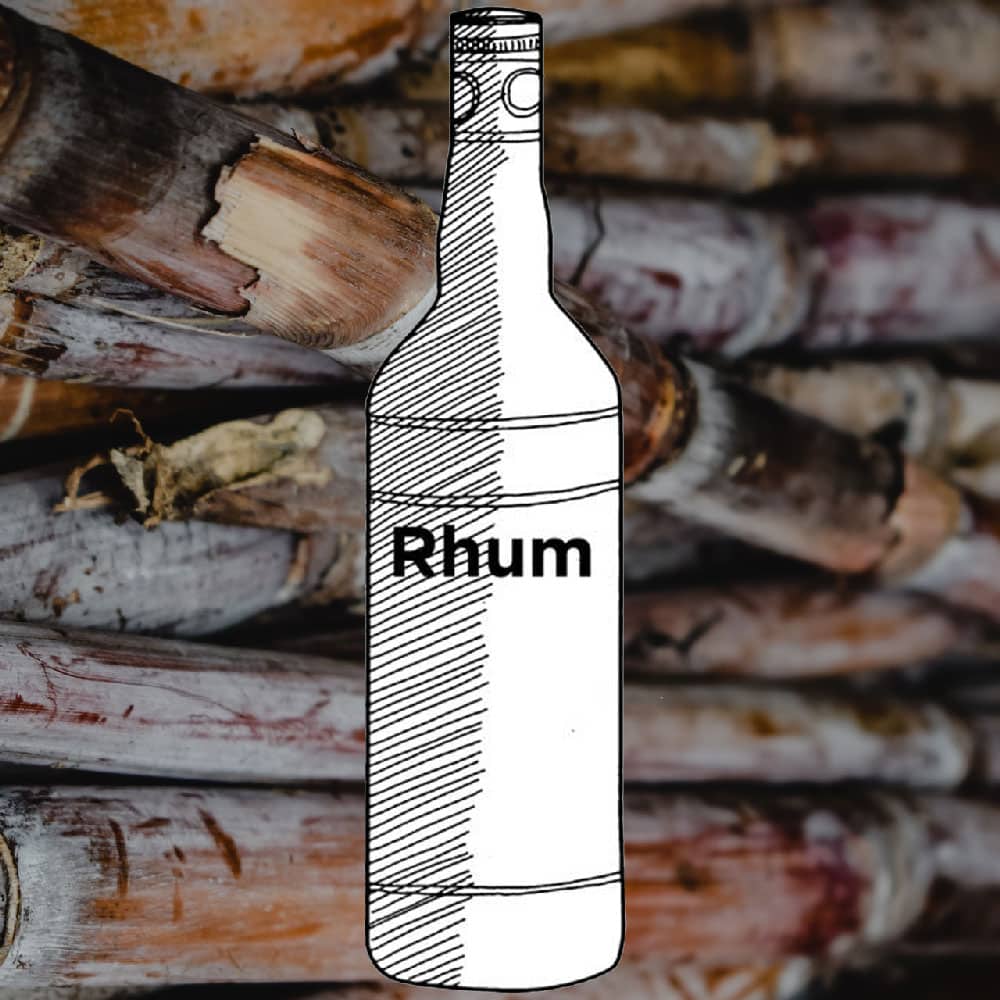