Who is photographer Marcos Ávila?

The number two in the world of beverages and spirits recognized the artistic work of the Colombian photographer last year. We summarize a portrait of the artist for you.

Marcos Ávila Forero carried out a sensitive and committed project. It was this work for which the Pernod Ricard company foundation awarded him the 21st prize. Today, three of his works are in the collection of the National Museum of Modern Art. They will be on display until January 4, 2021, as part of the “Global(e) resistance” group exhibition.

The work of Marcos Avila Forero was born from an encounter between several countrymen from a neighborhood in northern Colombia. These people are forced to live escaping from the country’s internal conflicts and leave both their land and their homes behind.

It is a painful theme of uprooting which the artist decided to perpetuate by creating, inviting families who wish to write in a jute bag these experiences. The bags, which Marcos photographed, later became traditional shoes, to embody each character in a powerful object symbolically.

From now on we can admire the works born from several Colombian families come to life in the exhibition “Global(e) resistance” at the Pompidou Center. This exhibition is joined by around 60 non-Western artists who exhibit contemporary expressions of resistance.

The Pernod Ricard Corporate Foundation will open its doors in 2021

Its new headquarters will open its doors in 2021 from February in the Saint-Lazare area. The opening will feature the exhibition designed by artist Bertrand Dezoteux.

Later in the last quarter of the year, between September and December 2021, the nine finalist artists of the 22nd edition of the Foundation’s award will be presented: Meris Angioletti, Carlotta Bailly-Borg, Minia Biabiany, Gina Folly, Renaud Jerez, Boris Kurdi, Tarek Lakhrissi, Ghita Skali and Adrien Vescovi. This will also be the opportunity to present the winner of this edition. 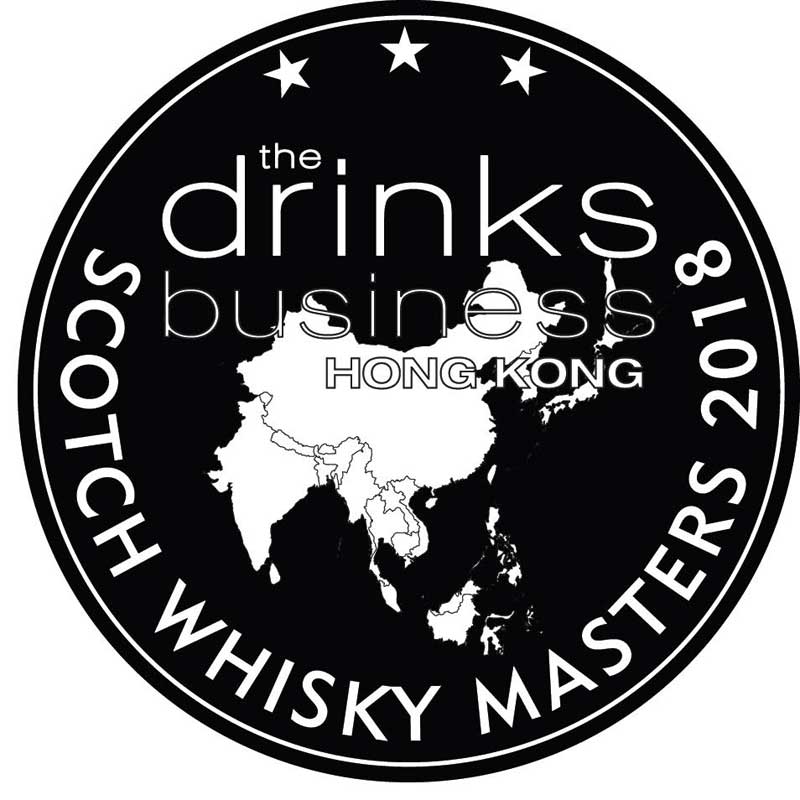