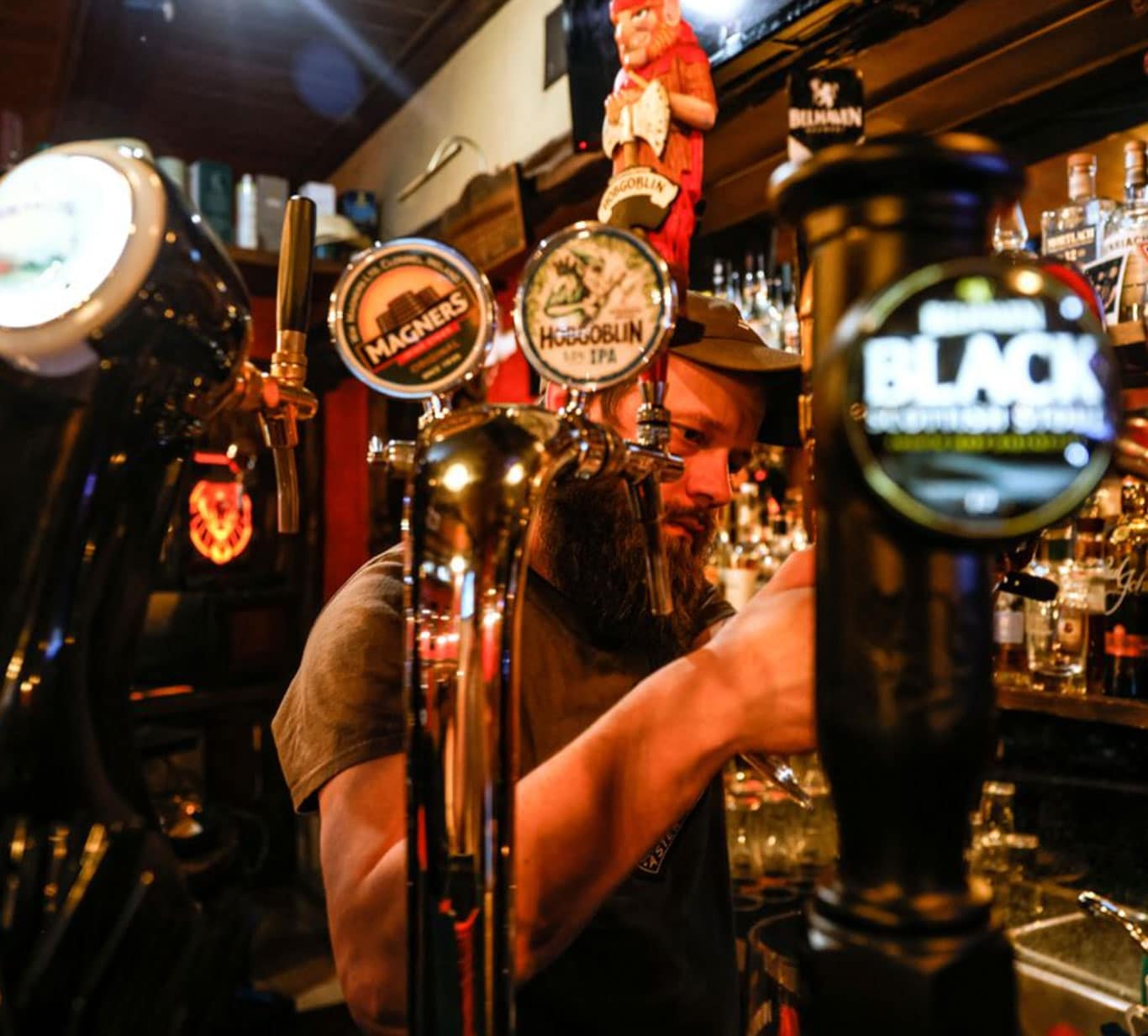 Stocks of Beer in Moscow bars are running low

Stocks of Beer in Moscow bars begin to disappear after sanctions imposed over Russian-Ukrainian conflict.

It is more than 100 days since the conflict between Russia and Ukraine began, and beer in Moscow bars is starting to run out. Sanctions have led to a progressive shortage of various international alcohols such as beer.

“Some bars accumulated large stocks when it all started. But, as far as I know, there have been no new deliveries ordered and confirmed after February 24,” said Alexander Skripkin, who manages two bars in Moscow.

Accustomed to an abundant selection of imported and foreign-brewed alcohol, Russian consumers are finding it difficult to find beer brands in Moscow bars and stores, which they were used to as many foreign companies have left the country.

Let’s mention beers such as Paulaner, Pilsner Urquell, among others. Alexander Skripkin added that there are problems not only with beer imports “but even with hop imports”.

Russian breweries rely heavily on imports of raw materials, such as hops.

“Complications with sending money to suppliers in Europe and America, as well as the disruption of supply chains, are now the two most difficult problems,” the Russian brewers’ association said, citing Beer Resource, one of the largest Russian distributors of raw materials for breweries.

The world’s largest foreign container shipping companies – including the top three, MSC, Maersk and CMA CGM – have temporarily suspended cargo shipments to and from Russia, while European Union countries that share borders with Russia and Belarus have banned the entry of cargo vehicles registered in those countries.

“There’s no more Guinness and it’s not coming back, at least for now,” said a bartender at the White Hart, a large English-style pub in central Moscow, next to the central bank.

Diageo, which makes Smirnoff vodka and Guinness beer, started its own distribution in Russia in 2006 and at the time saw huge growth potential in the country.

In March it said it had suspended all exports to Russia, as well as local brewing of its beers.

Anheuser Busch-InBev also prepared their exit from the Russian market, confirming that “active discussions” are underway with its partner Anadolu Efes over the sale of its stake.

As part of the negotiations, the flagship Budweiser brand, marketed as “Bud” in Russia, will not be produced or sold in the country.

But Guinness, which has a shelf life of one year when stored in kegs, was still available at two nearby bars, where bartenders said they were selling off stock with little hope of it being replenished soon.

“We have stocks that should be enough for half a year,” said a representative of beer importer Nice Beer, based in a Moscow suburb.

Russian President Vladimir Putin has said sanctions will reverse in the West and offer new opportunities for Russian businesses.

“Sometimes when you look at those who are leaving – thank God, perhaps? we will occupy their niches: our business, our production, has already grown, and it will surely settle on the ground prepared by our partners,” Putin said on May 26.

“We have started to look for domestic alternatives to foreign beers and, as a result, the selection has changed dramatically. Imported alcohol is now 20% to 50% more expensive, while local beers are slightly cheaper than those imported before February 24,” Skripkin explains.

After saving her life, these doctors have a cocktail named after them