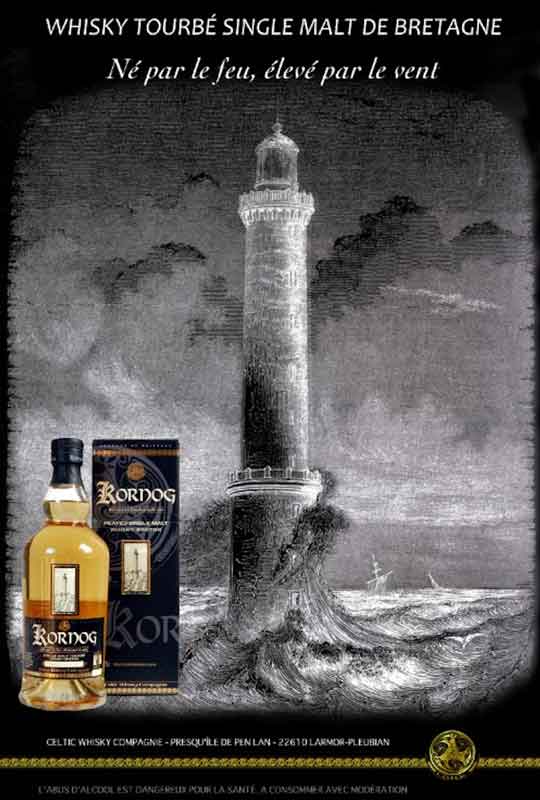 La Maison Villevert (Cîroc vodka, and G-Vine gin) adds whisky to its collection with the purchase of the Celtic Whisky Compagnie.

The Maison Villevert company in Cognac, France, has acquired the Celtic Whisky Compagnie, a Brittany whisky producer located in Côtes-d’Armor. This region is known for having seen the birth of the first French single malt whisky 20 years ago in the Côte de Granit Rose with Armorik whisky.

This acquisition will allow Maison Villevert to integrate the whisky market, a sector which the company has not yet developed. The society is known for producing Cîroc vodka and G-Vine and June gins. In addition, it distributes very high-end spirits through the Reinassance Spirits entity.

France is ranked as one of the countries with the highest consumption of Irish and Scottish whisky. Connoisseurs of the drink have recently turned to local whisky brands. In 2010, around 215,000 bottles of French whisky were sold in the country. While in 2018 the figure increased considerably, with over a million bottles sold. It is expected to reach five million bottles by 2025.

FactRetriever: learn reasons why not to drink alcohol and drive!