A tour of French whisky distilleries

After the two pioneers Warenghem, WB / Armorik, today there are more than 50 French whisky distilleries. Whisky Made in France takes us through the evolution of French whisky distilleries and the tasting notes of their whiskies. A country that is allowed to produce since the Second World War this liqueur, and rightly so, thanks to the rich natural resources and facilities it has at its disposal.

An evolution in whisky terminology

With the development of French whisky distilleries, new terms emerged that implied an evolution of whisky terminology. Specifically, Breton Whisky from the Brittany region and Alsatian Whisky from the Alsace region.

-Breton Whisky: This is a protected geographical indication (PGI), which involves preparation, fermentation, distillation and ageing – in barrels of up to 700 litres – in Brittany. More precisely, in places such as Ile-et-Vilaine, Morbihan, Finistère, Côtes-d’Armor and other communes of Loire-Atlantique. It should be noted that this whisky can be produced with any cereal, whether barley, rye, wheat, buckwheat, triticale, spelt, corn, or oats. It can also be a mixture of several cereals.

-Whisky Alsacien: like whisky Breton is a whisky IGP. It is processed in Alsace (Haut-Rhin and Bas-Rhin). It is characterized as a single malt barley whisky and the use of any colorant is prohibited. It is mainly aged in oak barrels but after three years it can be transferred to other barrels of different wood.

In the western region of France there are seven essential distilleries to visit. The region that saw the birth of the pioneers of French whisky. A day in the life of a vodka and gin producer 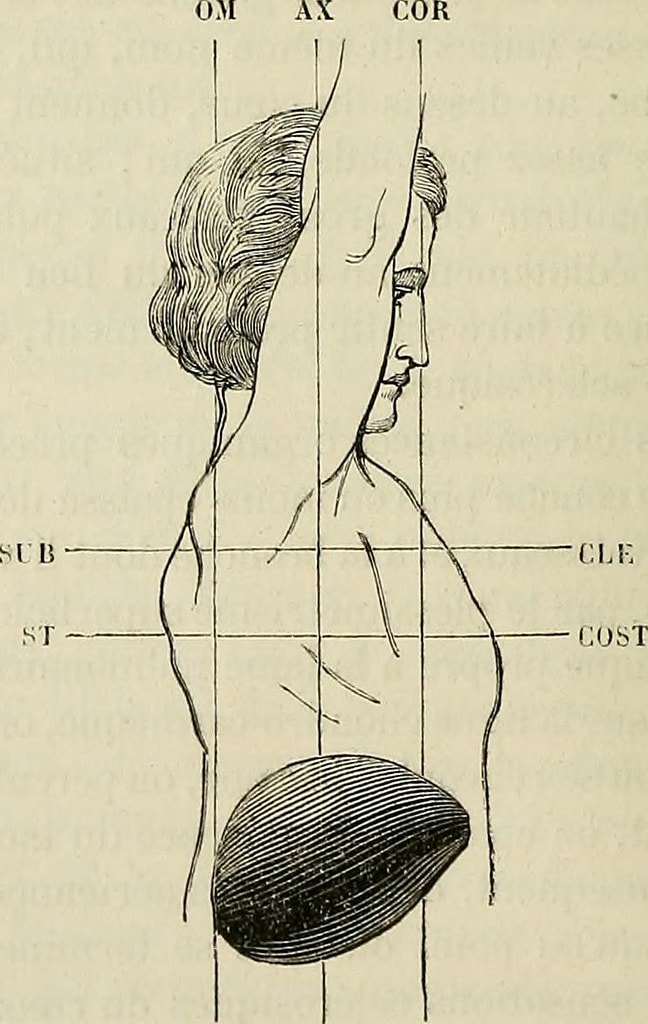 Post-Holiday Tips for Healing the Liver