It’s our whisky of the moment. Bellevoye, the first 100% French triple malt whisky, was born in 2013 from Jean and Alexandre’s dreams. Find out what its creator has to say to you.

An exquisite know-how represented in four styles: blue, white, red and black, one for each palate, taste, bringing together the French terroirs and raw materials.

We had the pleasure of exchanging our Three A Questions with Jean Moueix, founder with Alexandre Sirech of Bellevoye and their company Les Bienheureux, in the Charentes.

“The French craze for a national whisky”

Spirits Hunters: As French is a big whisky drinker, is he inclined to drink a French whisky?

Jean Moueix: The French are big consumers of Scotch whiskies but also Irish, Japanese, American, Taiwanese… They have a great knowledge of spirits and whisky in general. They are therefore very open to discovery, especially when the products are of high quality.

The Whisky de France category is being created like Japanese whisky several years ago. When we started our project 3 years ago there were about 30 whisky distilleries in France. Today there are more than twice as many. Many brands launch themselves every week, which proves the French people’s enthusiasm for a national whisky.

SH: Why the name Bellevoye? Where did it come from?

JM: The name Bellevoye is a creation that makes a lot of sense to us. With my partner Alexandre Sirech, we both changed our lives radically to take directions, paths that were not planned. Bellevoye, in Old French, means the Belle Voie, the beautiful path. Bellevoye’s philosophy is to try to make people happy by encouraging them to take beautiful new paths in life.

SH: There are four Bellevoye, why do the same?

JM: We want Bellevoye to be the most representative of what can be found in the whisky world. That’s why we have 4 finishes (Grain Fin, Sauternes, Grand Cru Saint Emilion, Tourbé). Others may come in the future. We also tried to give free rein to our imagination by freeing ourselves from dogma. Our objective is not to clone what is done elsewhere but to have our own style.

Present from their first bottling in the major French cellar and wine shops, brasseries, and also internationally do not miss a Bellevoye tasting, the first Triple Malt whisky made in France that will adapt to your palate, from the most subtle to the most demanding.

From beer to brandy: drink trends to watch for in 2019 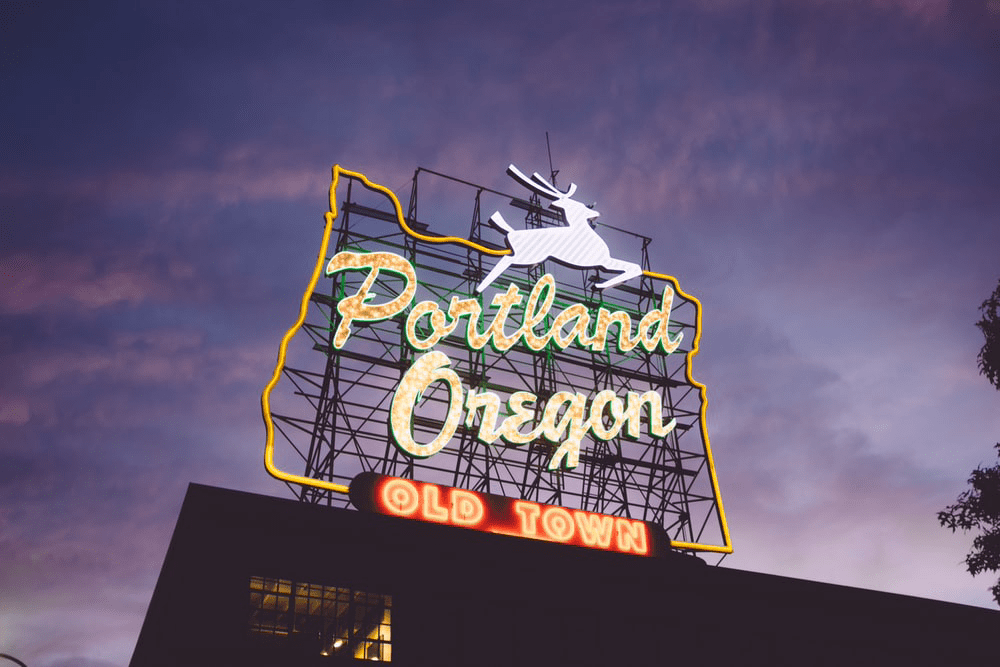 Going out in Haunted Porltand: where to drink, eat, sleep, and visit