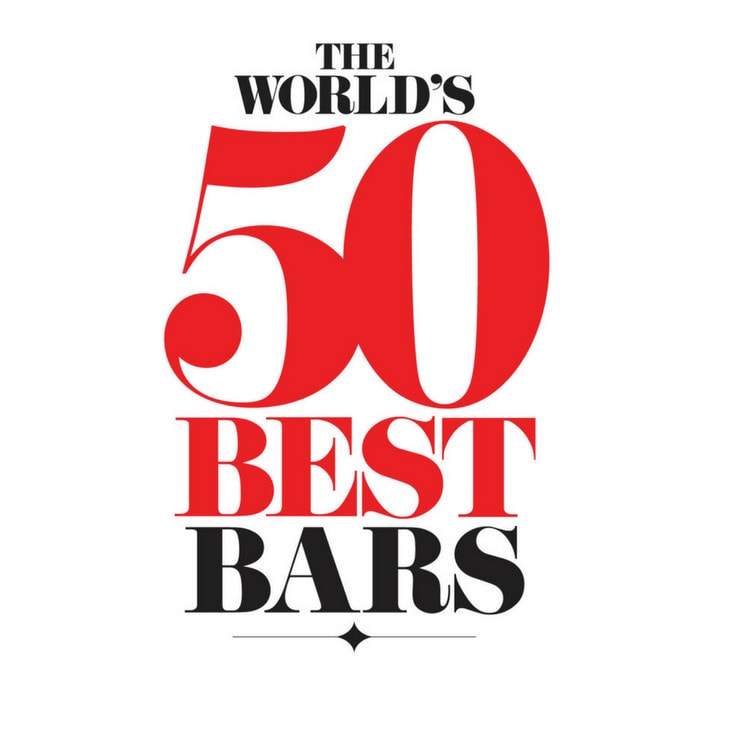 The World’s 50 Best Bars 2022: the ceremony will take place in Barcelona

50 Best announces that the ceremony of The World’s 50 Best Bars 2022 will take place on October 4 in the Catalan capital.

The annual list of the World’s 50 Best Bars 2022 will be unveiled this year at a live ceremony in Barcelona on Tuesday, October 4. This is the first time in the 13-year history of the ceremony that it will be held outside of London, as announced by the official list on its website.

“We are delighted to bring the World’s 50 Best Bars 2022 ceremony to Barcelona this year, celebrating the return of international travel and the dazzling performance of the global bar industry over the past year,” said Mark Sansom, content director of World’s 50 Best Bars.

“London has been a fantastic home for us, but as we emerge from the pandemic, we’re thrilled to have the opportunity to shine a light on other great cocktail cities, starting with Barcelona, which has three outstanding establishments on the World’s 50 Best Bars 2021 list.

“Now, more than ever, we hope that our ranking will spark the desire to travel for liquids around the world.”

The World’s 50 Best Bars 2022 list, voted on by an international academy of more than 650 industry experts, will be unveiled during a week of festivities in the Catalan capital. 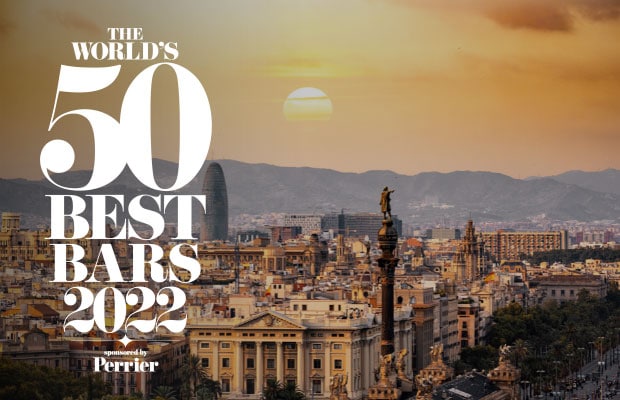 Prior to the World’s 50 Best Bars 2022 ceremony, the 51-100 list will be announced, along with the winners of Michter’s Art of Hospitality and Altos Bartenders awards.

In addition to the World’s Best Bars, the ceremony will also name the winner of The Blend’s recently announced 50 Best Bars Award.

“This event helps to reinforce Barcelona’s position as one of the world’s great gastronomic capitals, as well as highlighting the excellent bars, hotels and restaurants we have that are some of the best examples of the vitality and attractiveness of our city,” said Jaume Collboni, deputy mayor of the city of Barcelona.

“The fact that such a prestigious event as The World’s 50 Best Bars 2022 has chosen Barcelona is an opportunity for us to continue to support restaurants and bars, which have suffered so much during the pandemic and will continue to receive the support of the City Council.”

– August 31: Michter’s Art of Hospitality. This award is presented by members of the World’s 50 Best Bars 2022 Academy, who are asked to nominate the bar where they received the best hospitality experience during the voting period.

– September 13: Altos Bartenders. This award is given by the bar managers on this year’s list, who are asked to nominate a colleague who has done the most for the bartending profession, in reference to his or her work in supporting the ongoing recovery of the bar industry after the pandemic.

The World’s 50 Best Bars is an annual list that celebrates the best of the international beverage industry. First published in 2009, it provides an annual ranking of bars voted on by 600 beverage experts from around the world.

The list is the definitive international guide to the best bars and drinking destinations.

In 2021 London’s Connaught Bar had been named Best Bar in the World by the World’s 50 Best, followed by :

Above Board
Melbourne, Australia 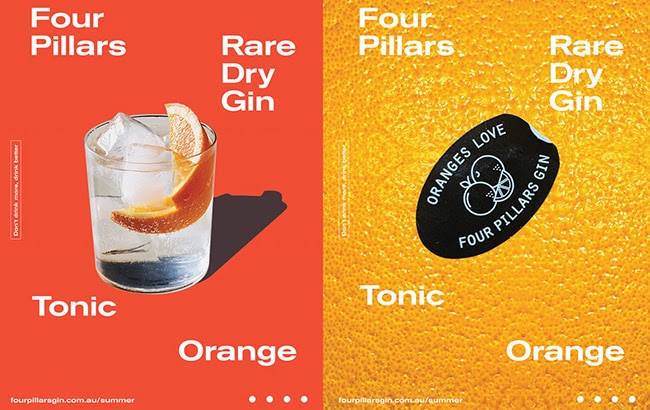 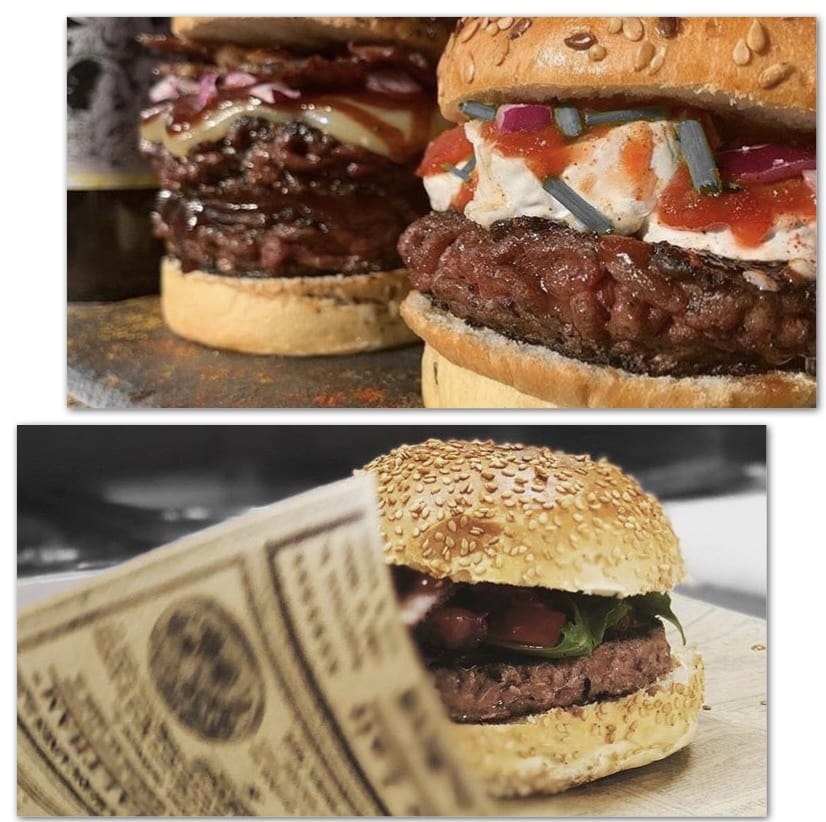