Teremana, The Rock’s tequila as seen by Jenna Fagnan

Jenna Fagnan is a partner with Ken Austin in Teremana, The Rock’s tequila. VinePair interviewed her and here is her take on tequila.

Her passion for tequila began when she was doing her studies working in Mexican restaurants. “Back then, there was very little behind the bar,” Fagnan says. “There was one whiskey, two vodkas, one tequila. Everyone was drinking mixed tequila and the next day they didn’t feel very good. I remember someone came in to talk about tequila and teach that there is real tequila made in a respectful way and had no additives. I thought that was fascinating, so from then on I loved tequila, but I never imagined working in the business.”

His first foray into the world of alcohol was at LVMH, rescuing Dom Perignon champagne. Ken Austin convinced him to come to Austin and set up the launch of Tequila Avión with him.

Later, the duo teamed up to launch Teremana, The Rock’s tequila when the pandemic hit.

We brought the family a state-of-the-art water filtration system to make sure the water we use goes back into the ground cleanly, and we are using the agave remains to make compost. Fagnan tells about the process of creating Teremana.

The tequila’s name honors Johnson’s origins: “tere” derives from the Latin word for earth, and “mana” is the Polynesian word for “spirit,” which roughly translates to “spirit of the earth.” The company, which starts with a blanco and reposado made at the Teremana Agave Distillery, is currently bottling an añejo to be released in November. “We hand-dip all the bottles in black wax, which is beautiful, and [the tequila] tastes absolutely delicious,” Fagnan says of Teremana’s new añejo. 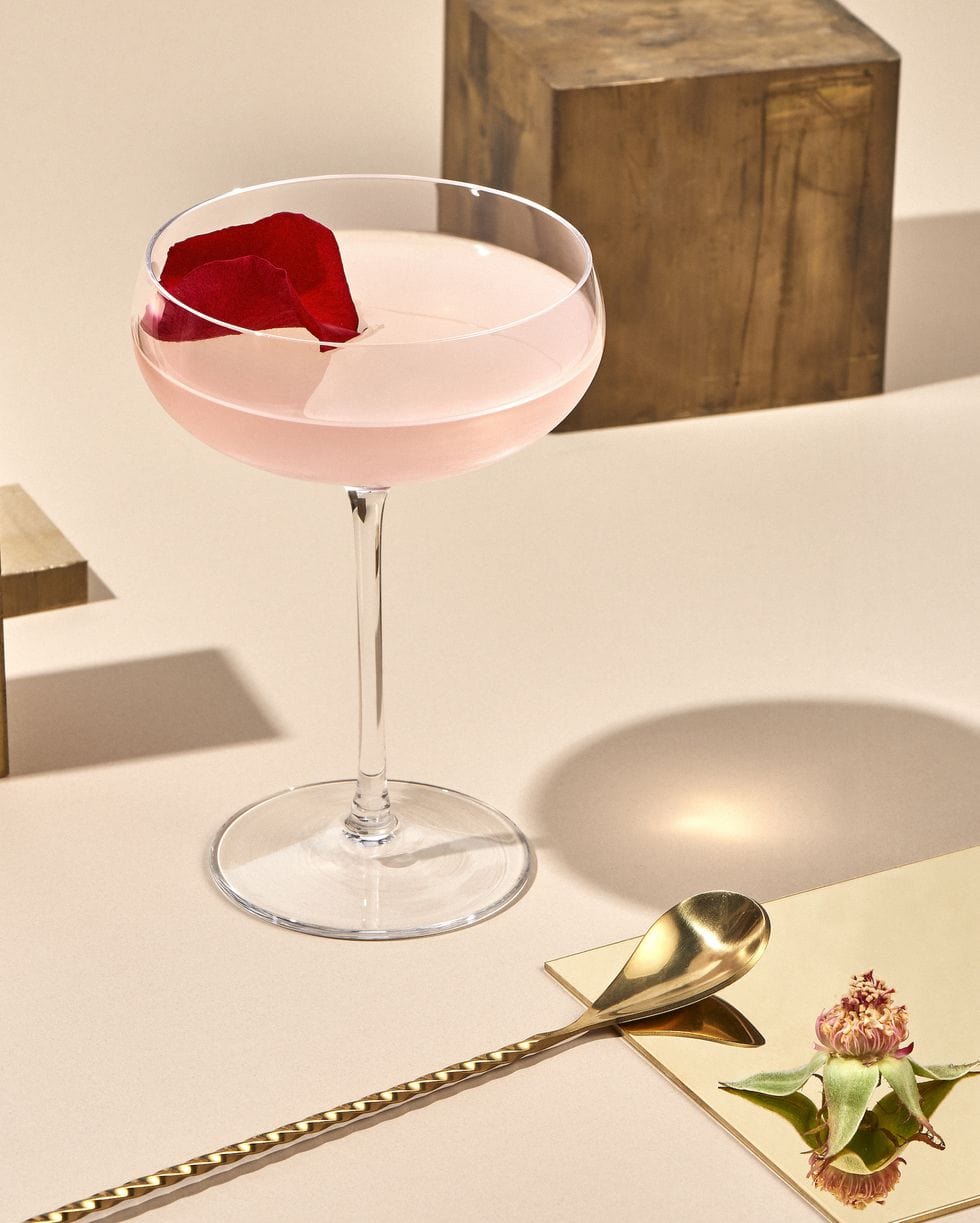