What’s up with 818, Kendall Jenner’s tequila?

Following the launch of Kendall Jenner’s 818 Tequila, the model was met with backlash from the Latino and Mexican-American communities.

Kendall Jenner is criticized for the creation of 818 Tequila, despite the fact that many, many non-Mexican artists and celebrities have launched tequila over time. Mexicans are outraged at the fact that there are too many Mexican tequila producers to praise the work done by someone else.

“There are so many other authentic, woman-owned tequila companies to (choose from),” wrote one Twitter user. “Don’t support the exploitation of our culture and resources.”

People supporting Jenner claim that many, many other artists like George Clooney or The Rock have also created their tequila brands and did not receive the same criticism.

The problem in the story is that Jenner and his family have been accused of taking advantage of other cultures, and repeatedly accused of cultural appropriation.

Another Twitter user said, Let Kendall be as tone deaf as possible, this is so offensive. Modeling that chic migrant worker look for her tequila brand, watch her cry and say she didn’t know after for the 100th time.

For their part, Jenner’s reps and the Tequila 818 team declined to comment on the matter.

According to Andy Coronado, co-owner of La Gritona Tequila with entrepreneur Melly Barajas Cardenas, says that celebrity tequila companies “take resources away from smaller brands that need access to agave,” the silver to make tequila. And given that it takes seven years or so for the plant to reach maturity to grow.

Barajas Cardenas says that while he doesn’t know Jenner, he believes the fact that celebrities create their own tequila is more indicative of the globalization of the drink.

But the distiller believes there are two types of people involved in the tequila industry: one who “genuinely loves Mexico, tequila and our roots,” and another who sees Latino and Mexican-American consumers only as a dollar sign, he says.

The backlash prompted many on social media to support locally owned and women-owned tequila brands, such as La Gritona, a brand distilled by Vinos y Licores Azteca also created and owned by Barajas; Casa Dragones, owned by Bertha Gonzalez; Tequila Prospero, owned by Stella Anguiano; Tequila Satryna, owned by Nitzan Marrun, and others.

La Gritona co-owner Coronado adds that since the 818 Tequila backlash began, he has noticed an influx of followers and overwhelming support for La Gritona, which is staffed 100% by local women.

She wonders, “Why aren’t these people attacking Clooney or The Rock? Why are they going after Kendall? Because she’s a woman and because she comes from this family that is perceived as superficial and doesn’t take itself seriously. I don’t know what she would think of her tequila, but let her do what she wants.”

Many don’t consider Jenner’s intentions – or her tequila – to be authentic.

Mike Morales, CEO of Tequila Aficionado Media, says anything mass-produced or mainstream is “not using authentic methods” of production, and is mostly taking “shortcuts” to lower the cost of production and spend more on marketing.

“For those who want to do something authentic, they should know up front that they’re in the game for the long haul,” he says, adding that all some celebrities really have going for them is their following.

Still, Morales believes Jenner’s getting into the tequila business “is not a problem.”

Elon Musk, or the art of seeing the tequila glass half full 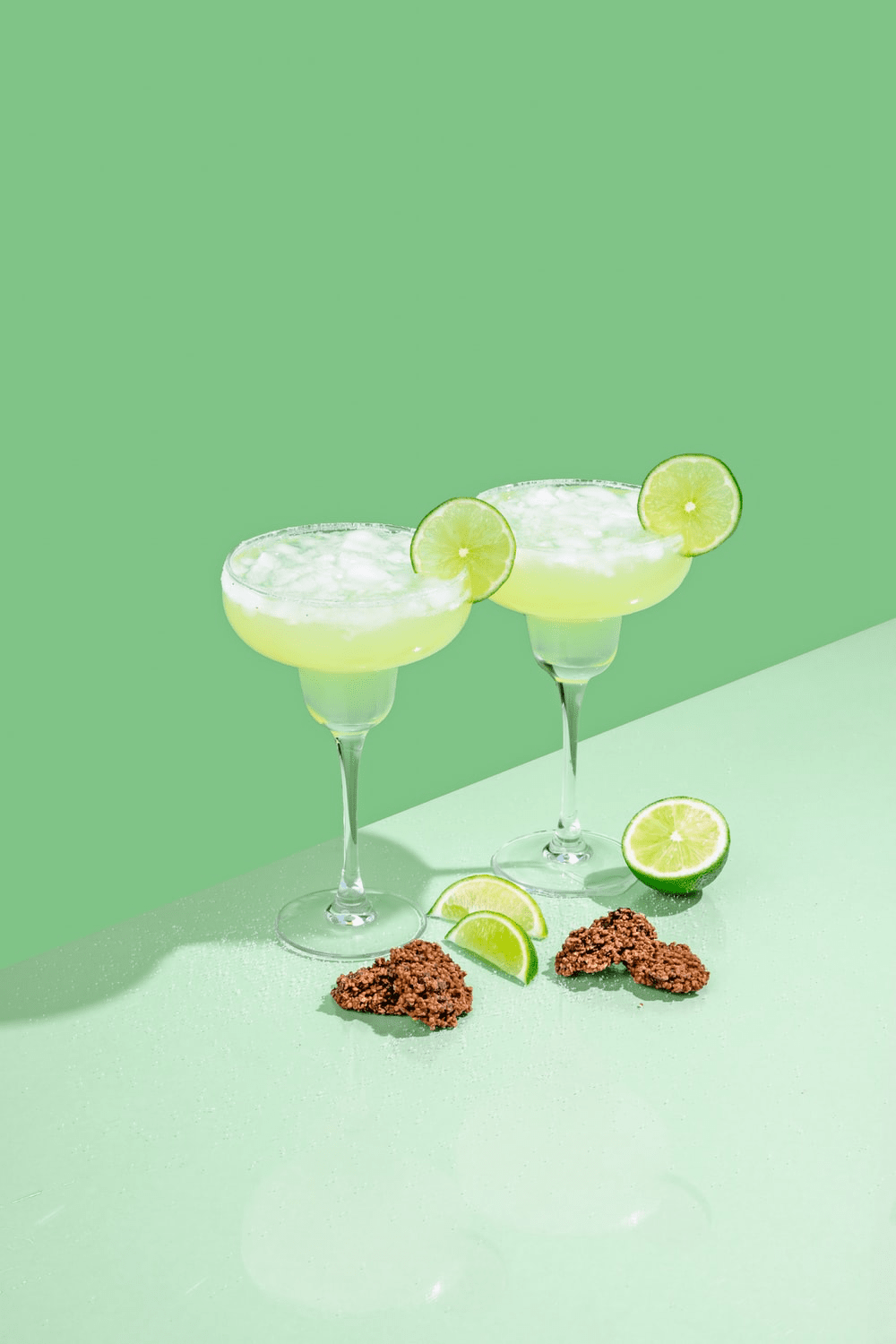 3 Cocktails to celebrate the Margarita Day